Where Is James Cushing Now? 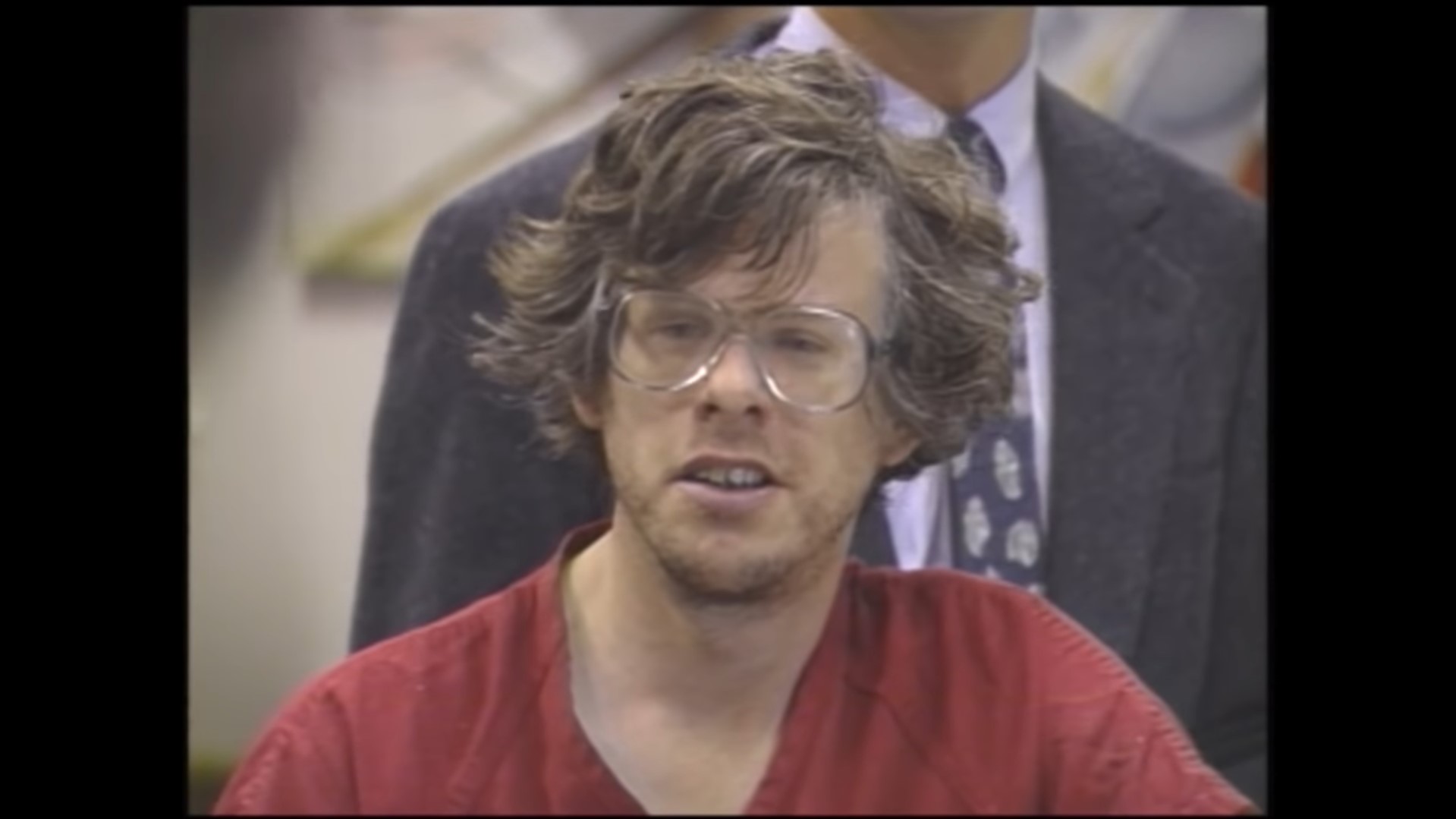 Between March and August 1990, the upscale neighborhood of Queen Anne in Seattle, Washington, was terrorized by an unknown intruder who tried to break into people’s houses in an attempt to murder. His terrifying reign was also marked by the murder of Geneva McDonald, who was found chopped brutally by an ax inside her own home. Investigation Discovery’s ‘Ice Cold Killers: The Axe Man Cometh’ chronicles the reign of terror and how numerous clues left behind led the police straight to James Cushing, who had a long history of mental illness. Let’s delve deeper into this case and find where James Cushing is today, shall we?

Who Is James Cushing?

At the time of his arrest, James Cushing, 36, was a transient who had troubles with his mental health. He was known popularly as Jimmy Cushing and had been known to spend much of his life in state-run institutions and group homes which help and shelter people living with a mental illness. People even mentioned how James was quite likable and was even interested in picking up life skills.

However, his life was thrown off track when the very shelters he frequented did not give him a sense of belonging. Pushed around from place to place, James’ mental condition deteriorated as he found himself on the streets. Despite him committing a heinous murder and a host of other crimes, people expressed regret at how James should not have been living on the streets, to begin with.

James Cushing’s criminal activities first surfaced on March 8, 1990, when he entered the DeBarros residence on Queen Anne Hill through an unlocked door. The following morning, the family found an ax, which generally stays outside, inside the house. Alarmed, they called the police, who even extracted fingerprints from the object before it was put back in its place. A few days later, the ax was reported to be stolen and would be used in a terrifying murder.

On March 13, 1990, the police found Geneva McDonald brutally hacked to death inside her own home on Queen Anne Hill. She was repeatedly hit with an ax on her head and torso, which mutilated her body. She was also stabbed with a scissor. The police could recover quite a few pieces of evidence, including a palm and a thumbprint. The ax was also recognized as the one from the DeBarros residence.

In the days that followed, the community was repeatedly terrorized by an unknown assailant who roamed the streets alone and often peeked in through people’s windows. On June 17, a guest in the same neighborhood, Ian Warren, woke up to find someone stabbing him. He fought his attacker off, who escaped. A few other residents also spotted the attacker trying to break into their houses and were also able to click a few pictures of the unidentified man.

People even found that the man had broken into their homes and vandalized their walls by writing abusive words. A second ax was also found stolen from the same neighborhood. Surprisingly, the police were able to find fingerprints from most of these locations, and they matched each other. Once properly investigated, the trail of evidence led authorities straight to James William Cushing, who was arrested on September 13, 1990.

Where Is James Cushing Now?

After his arrest, James did not try to hide his involvement but rather seemed eager to confess to the crimes. He spoke about every crime in detail, and the police got a videotaped confession of him which they thought was evidence enough to charge him with murder. He was also charged on other counts, including attempted murder, one count of attempted burglary, and two counts of burglary.

Although he was found capable of standing for trial, once produced in court, James Cushing argued that his confession was void as a voluntary confession would not be possible with his mental illness. Moreover, he also pleaded not guilty to the charges on the reason of insanity. However, by the end of the trial, the jury was not convinced and found James guilty of all charges. Subsequently, based on his conviction, James Cushing was sentenced to life in prison without the possibility of parole. At present, James Cushing remains incarcerated at the Monroe Correctional Complex in Monroe, Washington.