Where is James Meece Now? 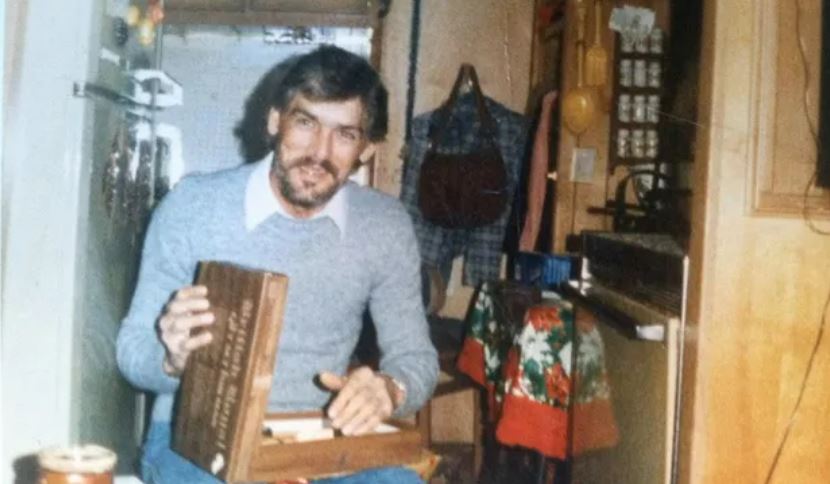 Investigation Discovery’s ‘In Pursuit with John Walsh: In Plain Sight’ features two cases where fugitives went on the run. One of them is James Meece. A sexual predator and a pedophile, James absconded after being paroled, without ever registering as a sex offender. He eluded the authorities for more than two decades before the US Marshals caught up to him. So, if you’re curious about how the investigation led to him and where he might be now, we’ve got you covered.

Who is James Meece?

James Meece was a Kentucky native who migrated to Michigan’s Upper Peninsula in the late 1980s. According to the authorities, he served in the Army for a while but never saw combat and never left the county. By the time he moved to Escanaba in Michigan, James had already been convicted of fraud and weapons offenses in the 1960s and rape in Ohio in 1980. He started living with a woman and her two daughters, aged 9 and 12. 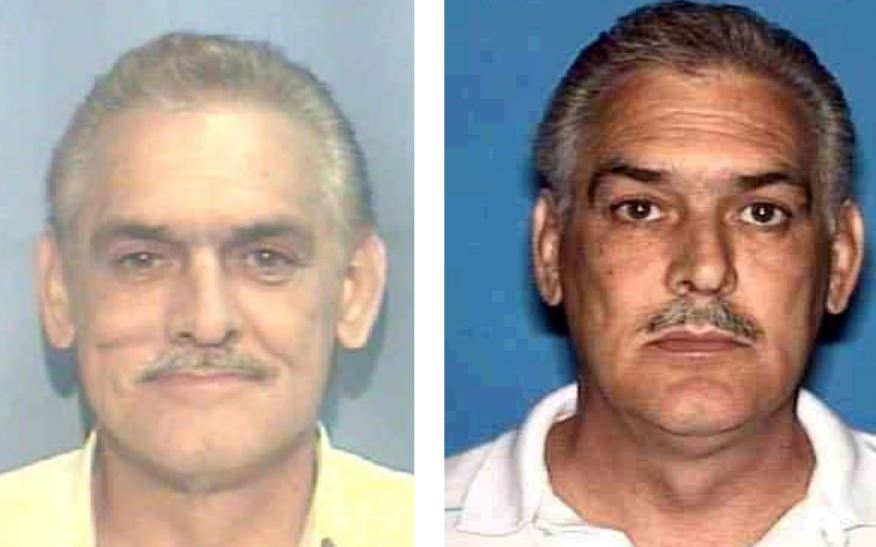 Throughout the two-year relationship, James continued to abuse and molest the young girls. He would then threaten them by saying he would kill them and their mother if they ever talked about it. After a point, the girls decided to tell their mother about the abuse when they thought James wasn’t home. But he was, and upon realizing he would face arrest, he fled in the mother’s car (that he stole). James was arrested soon after that and was convicted in 1991 of criminal sexual conduct in the second degree.

James was sentenced to three to fifteen years in prison and was considered a tier-3 sexual offender. He was paroled in May 1999, and by November 1999, he slipped under the authorities’ radar. To make matters worse, he never registered as a sex offender. This set off a years-long saga where the authorities always seemed to be a few steps behind James, who lived under assumed names and led a modest lifestyle. According to the authorities, James appeared to be targeting single women over 50 years old, lived at their home, and used their money.

James would tell unsuspecting victims that he was a Vietnam War veteran and would sexually assault them or their children before taking off again. He even printed fake military documents. The investigators tracked him down to being married to a woman who lived in El Monte, California, in 2001. When questioned, she claimed to have not seen him since 2004. But in 2018, they learned that she was still in touch with James. In July 2020, the authorities served a warrant at the woman’s house to look for fraudulent documents only to find James in there.

Where is James Meece Now? 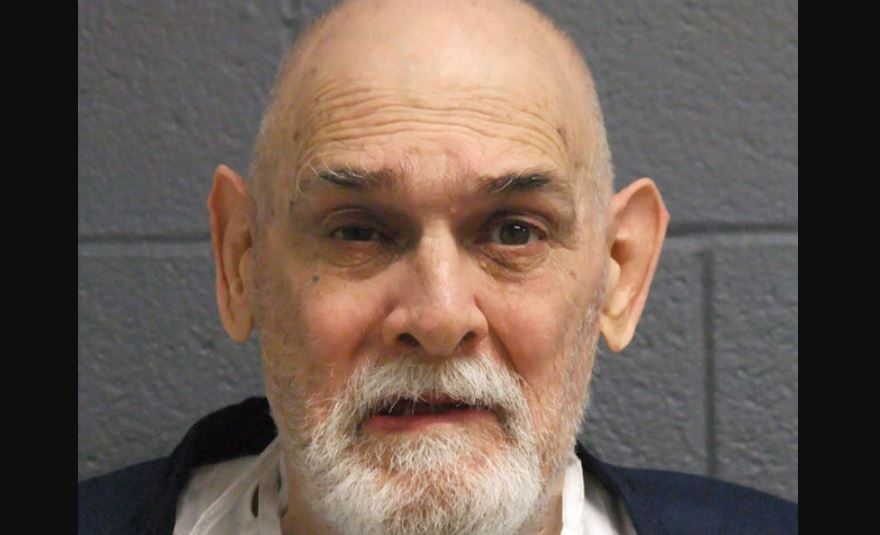 After more than twenty years, James, then 71 years old, was finally arrested. US Marshal Owen Cypher said, “His appearance had changed over the years, and he was looking pretty rough, to be quite frank.” Upon learning that James could be up for parole a few months after his arrest, many of his victims hoped that he would not be released from prison. Susan Anderson, the mother whose daughters were abused, said, “Yes, he might be a little bald old man with a swollen leg now, but that evil mind is inside that head, that does not change.” As per prison records, James remains incarcerated at the Parnall Correctional Facility in Jackson, Michigan. It seems as if he will be discharged in 2023.