Where is Philip Craig Heidt Now? 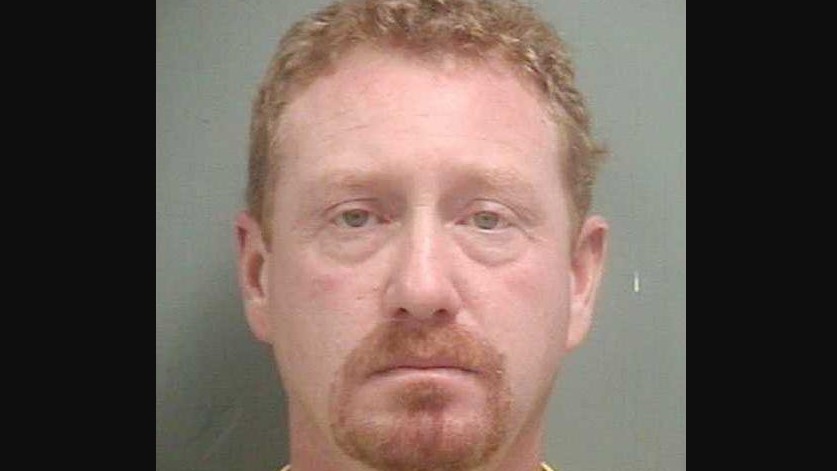 NBC’s ‘Dateline: Mystery in Effingham County’ is an episode that explores a case of lust and greed that shook the state of Georgia to its core. In the early hours of August 25, 2008, leading real estate developer Philip Heidt and his son, Carey Heidt, were shot to death in their beds. His wife, Linda Heidt, was also targeted, but she managed to survive her injuries and dial 911 for help. Ultimately, though, it came to light that their other son, Philip Craig Heidt, was the assailant. He had intended to light their home on fire as well but fled upon hearing the call.

Who is Philip Craig Heidt?

Despite being labeled as the black sheep of the Heidt family who enjoyed an out-of-bounds lifestyle, Philip Craig Heidt had supposedly managed to build a stable life for himself while living in a cozy cabin on a hunting club near Oliver. Unlike his father and younger brother, he hadn’t settled down and was an avid hunter instead of working as a realtor and developer. Yet, things changed in April 2008, when Craig began an affair with the mother of Carey’s three children, Robin Heidt. The family soon learned about this liaison, leading to domestic disputes.

As per records, in August 2008, Philip confronted his daughter-in-law and allegedly got a little heated when she tried to walk away. Later on, Robin called her lover to tell him what had happened, to which he only said that if his father and brother were not careful and minding their own business, he’d go “old school” on them. Days later, while the couple was in Craig’s cabin, they heard a low-flying helicopter, which Carey confirmed to his wife was to get proof of the liaison. The married pair then got into an argument, and he left to spend the night at his parent’s.

Robin, of course, called Craig to vent not long after, only for Philip, Carey, and Linda to be shot the following morning. No evidence, including empty shell casings, were left behind at the scene, so it took a while for officials to determine that the weapon used was a shotgun. However, by that time, Craig had already insisted that one of his shotguns, boots, and gas cans were missing and even denied his affair with Robin, which she confirmed. But detectives found shells like those used in the slayings inside his truck. Thus, he was apprehended on May 22, 2009.

Where is Philip Craig Heidt Now?

During Philip Craig Heidt’s two-week trial for the charges against him, the prosecutors argued that he killed his father and brother and shot his mother because he wanted the life Carey had with Robin. The fact that the men had also changed their wills to limit the pair’s monetary inheritance in the days leading up to the offense, they added, also played a crucial part. Craig’s motive, in simple words, was to secure a future with Robin, attain the $3.5 million from Carey’s life insurance policies, and gain back his share of his father’s estate. 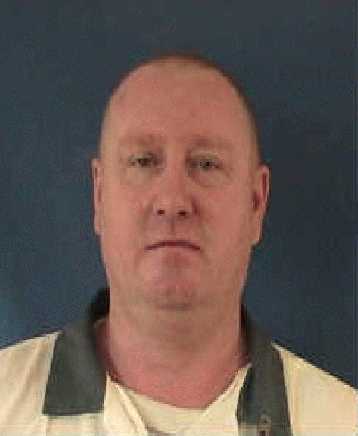 In the end, even without the murder weapon available as evidence, a jury found Craig guilty of 11 counts in connection to the matter. A judge sentenced him to two life terms in prison, along with an added 85 years. The charges included the two homicides, burglary, aggravated assault and aggravated battery, attempted arson, and three counts of possession of a firearm in a felony. Therefore, today, in his mid-50s, Craig Heidt is incarcerated at the maximum-security Georgia State Prison in Reidsville. He had appealed his conviction, but it was upheld in 2013.