Where is Linda Heidt Now? 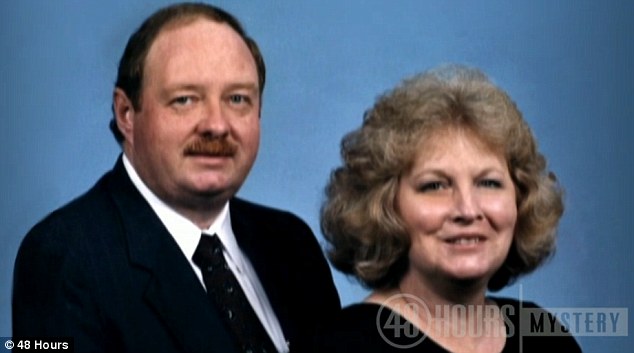 In the early morning hours of August 25, 2008, an intruder used the spare key kept hidden inside a storeroom to enter the Heidts’ family residence in Springfield, Georgia, and open fire. While the notable patriarch, real estate agent and developer Philip Heidt, and his youngest son, Carey Heidt, were shot to death in their beds, a third victim survived. Philip’s loving wife took a bullet straight to her face yet still managed to dial 911. Though, as NBC’s ‘Dateline: Mystery in Effingham County’ profiles, Linda Heidt’s world came apart once again when her other son was apprehended.

Who is Linda Heidt?

Philip and Linda Heidt met at the county fair in Savannah in the 1960s and had a whirlwind romance that swept the latter off her feet. As per her own statements, he stole her heart right away, so they got married and started a family soon after. The couple welcomed three sons into their life – Craig, Chris, and Carey – who followed their father’s footsteps to become “good men… They had values and they believed in each other.” As in any family, things weren’t always easy between them, especially with Craig having an affair with Carey’s wife, but there was always love. 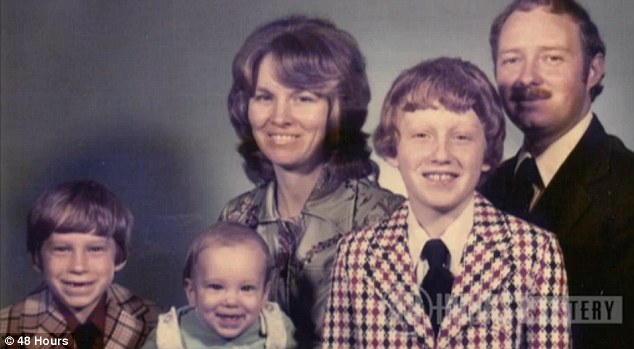 Yet things changed in August 2008. On that fateful day, Linda came out of the bathroom to check what was going on after hearing noises, only to be shot in the lower left side of her face. Even though a flash and pain are all she remembers, she knew that it was 3 a.m., and her husband of 42 years was also hurt. So, she somehow reached the phone to call the emergency services. Linda was frantic, but her 911 phone signal stopped the assailant from setting their house on fire. She recalled little of what occurred next as she woke up in the local hospital four weeks later.

Where is Linda Heidt Now?

When Philip Craig Heidt, Linda’s eldest son, was charged and arrested for the murder of his brother and father, along with the aggravated assault or battery upon his mother, she could not believe it. In court, an official also revealed that when he came to see Linda at the medical center, her pulse rose, and her demeanor was different because she didn’t interact with her son quite as openly. However, Linda testified by insisting that she never saw the intruder, so she couldn’t even identify him. It appears as if she believes in Craig’s innocence. 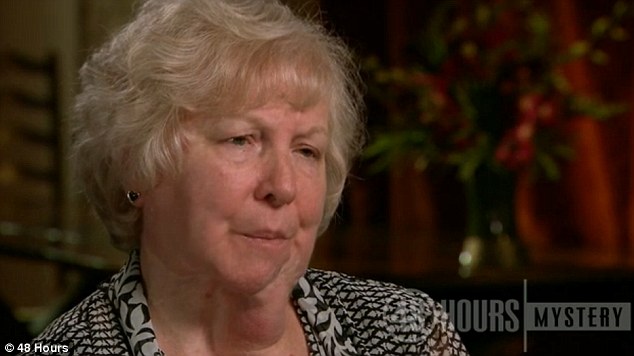 In an interview with CBS’ ’48 Hours Mystery’ in the early 2010s, Linda opened up about the case for the first time and conceded that she’s confident her family’s assailant is not her son because she knows her child. She added that she would never shield him if she had any suspicions about his involvement. But all Linda can say now is that she lost her forever partner, her eldest, and her youngest son. Since then, Linda has preferred to keep her distance from the media scrutiny and spotlight. Therefore, all we know is that she continues to dwell in Georgia.