Where is Carey Heidt’s Wife Now? 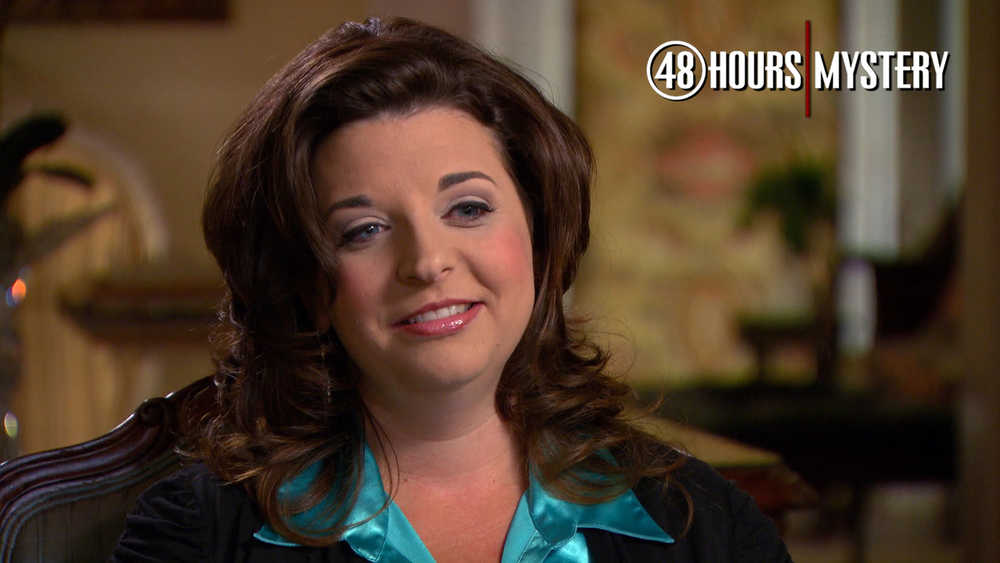 NBC’s ‘Dateline: Mystery in Effingham County’ is an episode that explores the double homicide of prominent Georgian real estate developers and father and son, Philip Martin Heidt and Carey Albert Heidt, along with its baffling aftermath. In the early hours of August 25, 2008, they were shot to death in their beds, whereas Philip’s wife, Linda Heidt, was injured but survived. They all took a single bullet from a shotgun to their face, with Craig Heidt serving as the triggerman. As investigations proceeded, though, it came to light that Carey’s wife, Robin, unwittingly played a role as well.

Who is Carey Heidt’s Wife?

Carey Heidt and Robin Seabrook Rast Cave’s love story is straight out of a storybook; well, the initial aspects of it at least. They met for the first time during their senior year in high school and became friends before realizing they were in love. From catching each other’s eye in English class to tying the knot soon after graduation, their courtship was genuinely a whirlwind. In the years that followed, the couple gladly welcomed three children into their lives while Carey got a job in real estate development with his father, and Robin worked as a paraprofessional. It was seemingly idyllic.

However, by 2008, Carey focused more on his business than his personal life, leading to Robin finding solace in his elder brother, Craig. They began an affair in April and sneaked about until she admitted to the liaison to her husband in May. Carey was understandably upset, but he decided that he wanted to work things out instead of walking away. The married pair went to counseling, and soon, their entire family found out, leading to high heat and rising tensions. Yet, Robin and Craig still continued to see each other, resulting in the double homicide on August 25, 2008.

Where is Carey Heidt’s Wife Now?

When Craig Heidt stood trial for all the charges against him, Robin took to the stands and detailed her relationship with the entire family. She stated that Carey was “a very good husband. When he was there, he was a very good father, a wonderful father.” Therefore, after his passing, she directly asked her lover if he had anything to do with the offenses, and he said no. They resumed their involvement in December, and Craig had moved in by January. According to Robin, they’d also talked about getting married, but she started having second thoughts just before he was arrested. 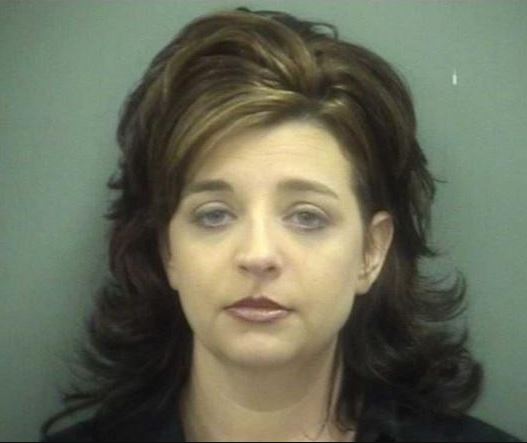 Under oath, Robin repeatedly refuted the notion of having a direct hand in the murders of her husband and father-in-law. However, she was arrested and charged with threatening a key witness for Craig’s trial in 2010. In December of the following year, she was taken into custody again after failing to hand over her children’s Social Security amount to Linda, their maternal grandmother, who had temporary custody. While Robin spent two days in jail for the latter, she was granted a $15,000 bond in the former, with the stipulation that she had to relocate. Thus, today, in her 40s, Robin seemingly resides in Charleston, South Carolina.