Where is James Tinsley Now? 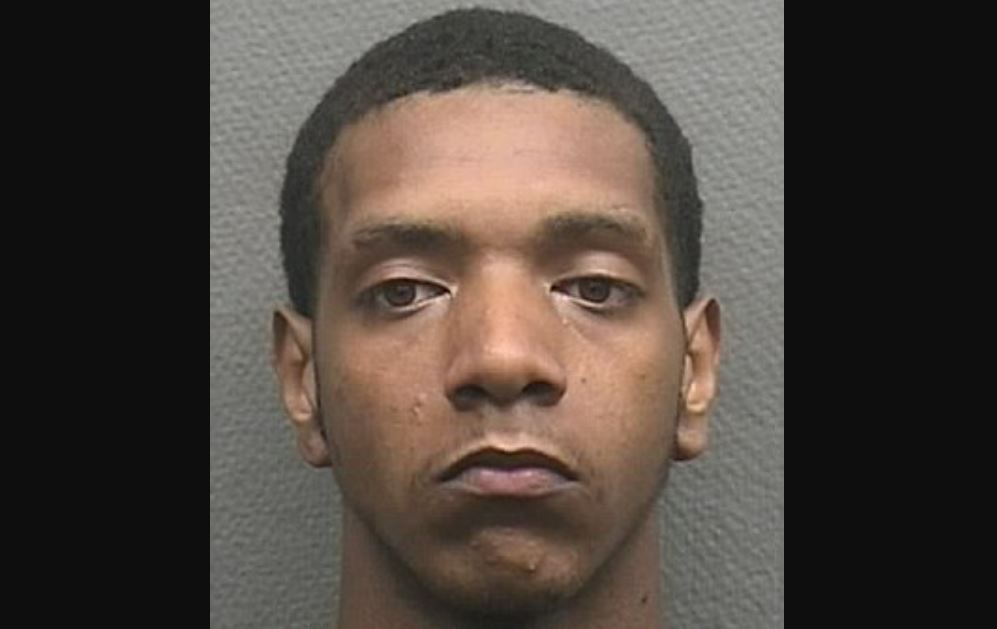 A seemingly random shooting at an automobile store in Houston, Texas, left the Contreras family with many unanswered questions. Investigation Discovery’s ‘The Interrogator: The Murders at Immaculate Auto Sales’ chronicles how a confession led the police to the culprit, James Tinsley, who killed three members of the Contreras family in January 2015. So, if you’re curious about what happened in this case and why James opened fire at the store, we’ve got you covered.

Who is James Tinsley?

On January 8, 2015, an employee at Immaculate Auto Sales in Houston, Mauricio Grimaldo, came back after running an errand only to discover a horrific crime scene at the business. He saw 60-year-old Tony Contreras, his brother, 51-year-old Jesse Contreras, and Tony’s son, 22-year-old Casey Contreras, lying in a large pool of blood. They had all been shot. While Tony and Jesse died at the scene, Casey was still alive despite being shot in the head. He was rushed to the hospital but sadly succumbed to his injuries the next day. 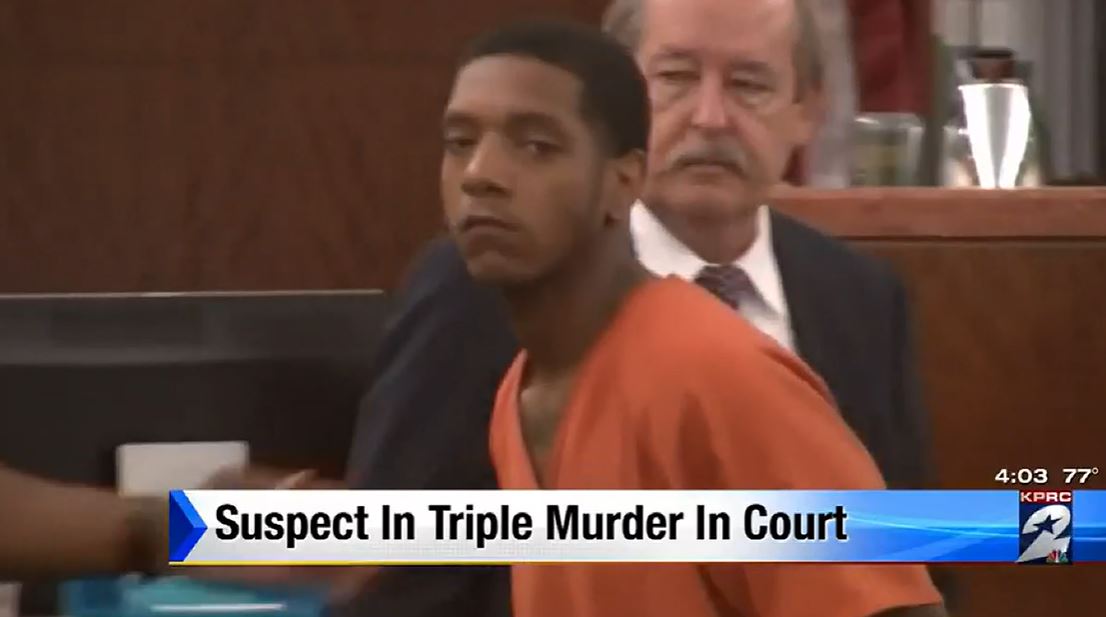 The senseless incident of violence left the investigators with not a lot to go off on. Mauricio reported seeing a black man on the outside, crossing the street towards him before running away. That person could not be identified, and eventually, the case went cold. But a few months later, the police were led to 21-year-old James Tinsley IV after his ex-girlfriend, Arion Banks-Stewart, called the police with some startling information.

Arion told the police that James confessed to her that he was the shooter. The couple had bought a car from the Contreras’ business in the past, but it got repossessed because James lost his job and they couldn’t make the monthly payments. Mauricio later identified James in a photo lineup as the man he saw outside on the day of the murders. Furthermore, there was surveillance video from the store that the authorities believed captured James shooting the victims.

The footage captured a black man the police believed to be James walking into the business with a backpack, taking a gun out, and shooting the three men within minutes. Then, James poured gasoline on Casey and around the office in an attempt to set it on fire. However, when he could not do so, James ran out of the store through the front door. Soon, he was charged with the triple murder.

Where is James Tinsley Now?

The defense attorneys argued that James was not the one who was captured in the surveillance video and claimed that the case against him was circumstantial. They stated that James was in the area but was on a bus around the time the shootings took place. But the prior confession to his ex-girlfriend, the repossessed car as the motive, and the security camera footage swung the case in the prosecution’s favor. 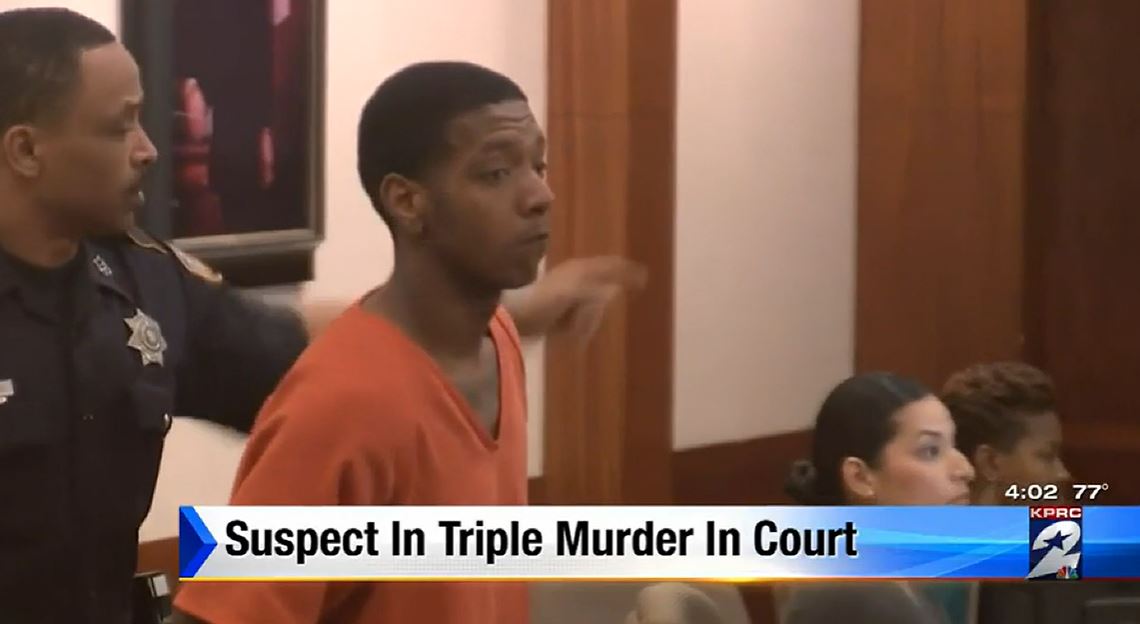 In April 2017, James was convicted of capital murder and was sentenced to life in prison without the possibility of parole. He always maintained his innocence. Earlier, the Contreras expressed relief at James’ arrest. Tony’s wife said, “We didn’t know who it was; we know his face. I’m glad they got him.” As per prison records, James remains incarcerated at the Barry B. Telford Unit in New Boston, Texas.