Where Is Jan-Erik Olsson Now? 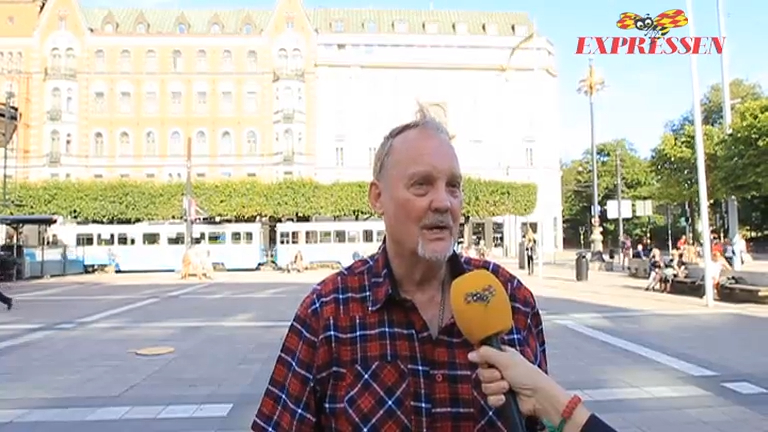 Netflix’s ‘Clark’ is a thrilling series that revolves around the life and times of Swedish career criminal Clark Olofsson. Although the show portrays how Clark’s life of crime began from an early age, his activities in the 1960s and 70s received widespread media coverage. Besides, in 1973, he was involved in a bank robbery that later inspired the term “Stockholm Syndrome.” Interestingly, the man behind the bank robbery, Jan-Erik Olsson, seemed completely obsessed with Clark and forced the police to bring him to the bank. While such an obsession is not unheard of, the character of Jan-Erik seemed really intriguing, and we decided to find out where he is today.

Who Is Jan-Erik Olsson?

Born in Ekeby, just outside the city of Helsingborg in Sweden, Jan-Erik was sent to prison in Kalmar. He first came across Clark Olofsson at that same Kalmar prison and seemingly took a liking to him. Interestingly, according to reports, Jan-Erik smuggled in dynamite during a furlough in an effort to break Clark out of prison but was ultimately unsuccessful. Eventually, however, he would go on to try and break the latter out in what would go on to become one of the most infamous robberies of all time. 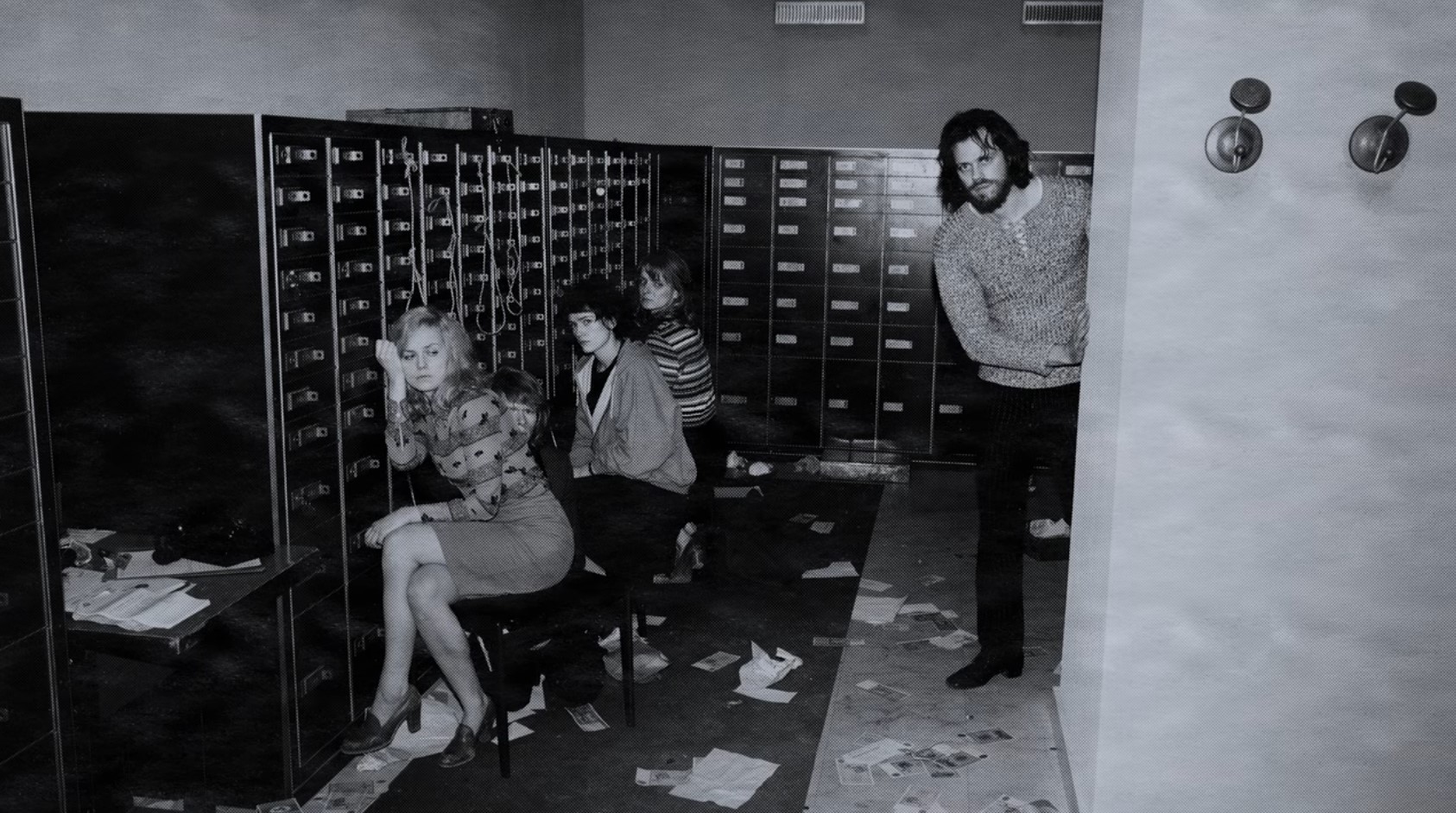 On August 23, 1973, Jan-Erik put on a mask, armed himself with a submachine gun, and entered the Kreditbanken in Stockholm, Sweden. At that time, Clark Olofsson was still in prison, and thus, after taking four hostages, Jan-Erik demanded that Clark should be released from prison. He asked authorities to bring Clark to the bank and even asked for the massive sum of 3 million Swedish krona.

With no way out, Clark ended up joining Jan-Erik in the bank’s vault, and the hostage situation dragged on for six days. Interestingly, most of the hostages had turned sympathetic towards the robbers towards the end of the ordeal, thus coining the term Stockholm Syndrome. Finally, on August 28, authorities launched a rescue operation and broke into the bank after deploying tear gas. Thankfully, the hostages were rescued safely, and Jan-Erik was immediately taken into custody.

Where Is Jan-Erik Olsson Now?

Once arrested for the bank robbery, Jan-Erik was produced in court and sentenced to ten years in prison in 1973. However, he mentioned that he was paroled, following which he lived a somewhat crime-free life. Reports do state that he was arrested and convicted of a gun crime and a VAT fraud, but the sentences were minor, and soon Jan-Erik took a resolution to stay on the right side of the law. Interestingly, after Jan-Erik got out of prison, he took his family and moved to Thailand, where he lived for 15 years and ran a supermarket.

However, he ultimately returned to his hometown of Helsingborg and earned a living by selling old cars. Moreover, he authored and released his biography titled ‘Stockholmssyndromet,’ in 2009. Nevertheless, Jan-Erik has since retired and currently prefers to spend his days in privacy. Reports say that he still resides in Helsingborg, surrounded by friends and family.