Where is Janice Franklin Now? 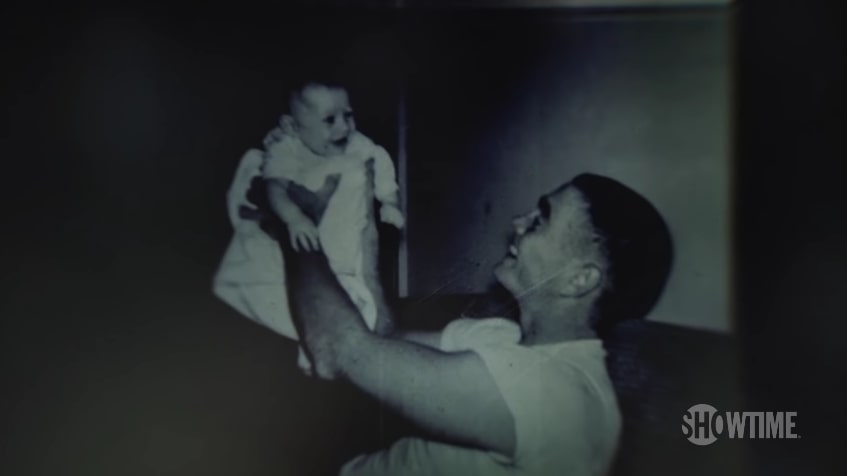 Showtime’s ‘Buried’ is a documentary series that follows the gripping case of 8-year-old Susan K. Nason’s 1969 murder, with a specific focus on how her then-best friend’s apparently repressed memory of the crime re-opened inquiries that had gone cold around two decades prior. After all, in late 1989, Eileen Franklin came forward to claim that she’d just remembered that her father, George Franklin, had raped and killed Susan. Her sister Janice backed her up for a few years, but that changed in a way no one ever expected in the mid-1990s. So, here’s everything we know about her!

Who is Janice Franklin?

Janice Franklin is Eileen Franklin-Lipsker’s elder sister. And just like her, in 1989, she had quite a lot to say about their father when she finally got the chance. Janice iterated Eileen’s alligations of George molesting them and their elder sister Kate as they were growing up, adding that he even had a particular attraction to Susan. She claimed that he let Susan and Eileen sit on his lap and play with him like “his body was the game,” and he was allegedly very violent towards their family. Janice told investigators that she remembers him behaving strangely on the day Susan vanished as well.

As per Janice’s statements, even though she was just 9 or 10 back in 1969, she knew something was wrong, especially when officials asked to speak with her about the case and her father kicked her so hard in the back that she suffered a permanent injury. She took that strike as a warning and did not voice her suspicions, which kept brewing for years. In fact, Janice had called to report George’s likely involvement herself in 1984, but detectives told her that they could not follow up on her limited information. Thus, she backed her sister when her apparent dissociative amnesia cleared.

Where is Janice Franklin Now?

During their father’s trial for first-degree murder, both Janice Franklin and Eileen testified, declaring under oath that no hypnosis was involved in the returning repressed memories. However, by March 1996, Janice had called the prosecutor’s office to reveal that they’d lied about this fact — hypnosis was a factor. A theory for this was that it was merely payback from Janice after the sisters had a falling-out. Yet, she said that she did so in good faith and in the hope of changing laws on hypnosis testimonies because the restrictions could set people like her father free. 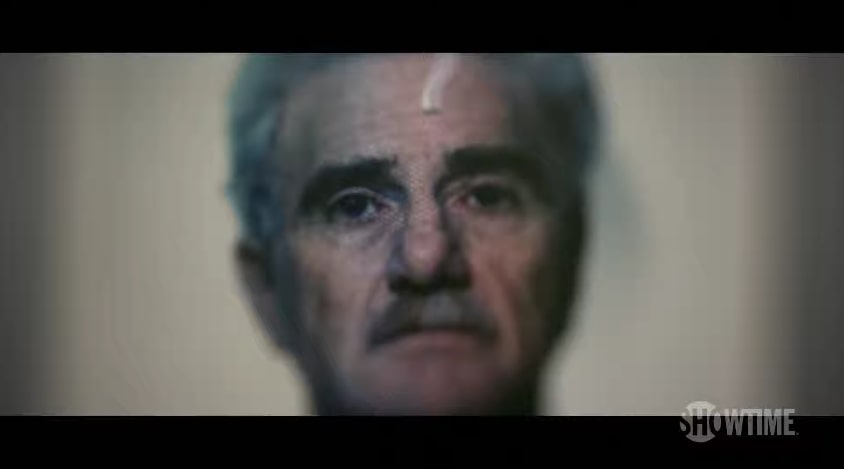 With that, Janice also made it evident that she did not believe her father was wrongly accused or is innocent. In the time that ensued, though, as per the Showtime production, she seemingly accused her little sister — the lead witness for the prosecution in George’s trial — of seeking publicity. On the other side, Eileen called out her siblings for cooperating with “the enemies.” Unfortunately, apart from this, we do not know much about Janice since she appears to keep her life out of the spotlight, which seems understandable considering everything her family went through.