Where is Janos Kulcsar Now? 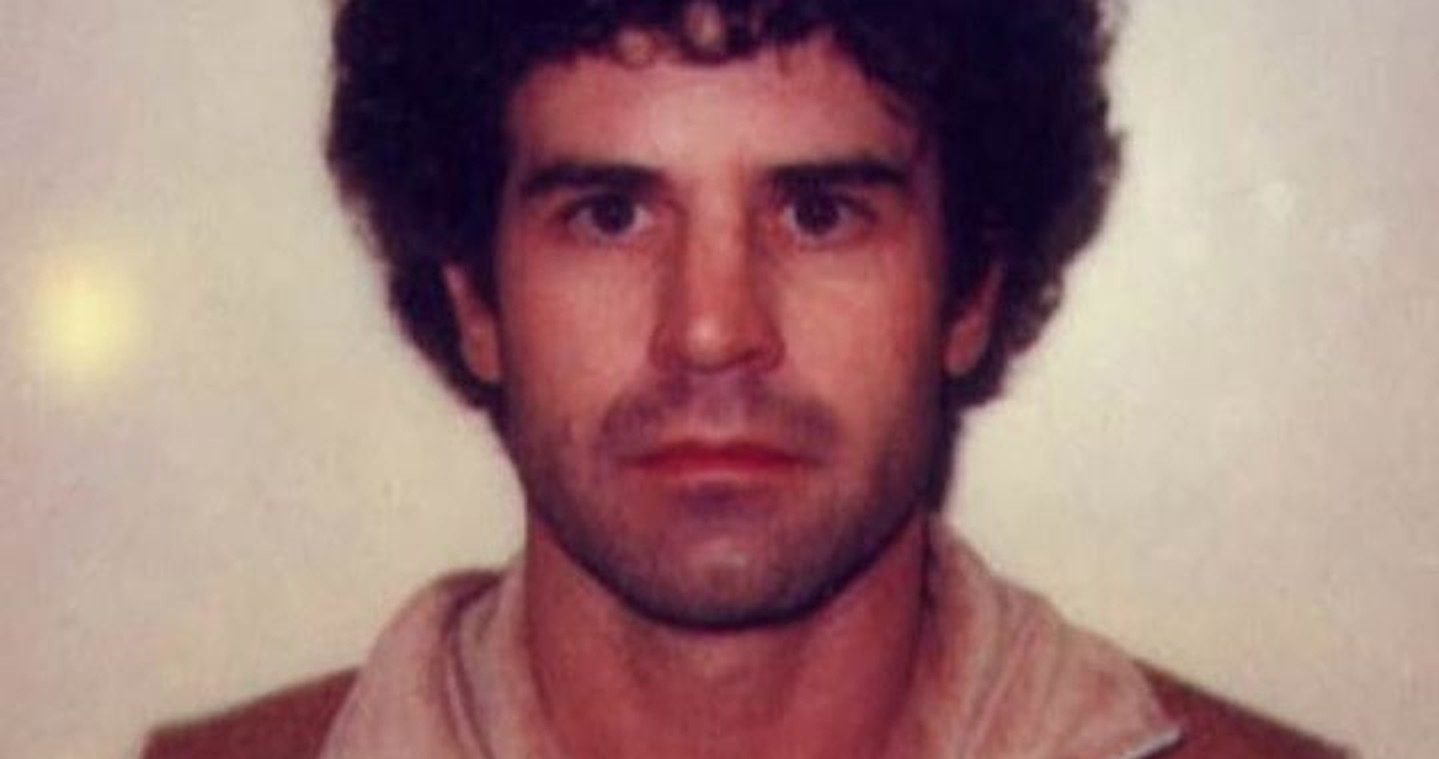 Titled ‘Racing Hearts,’ season 2 episode 1 of Investigation Discovery’s ‘Deadly Affairs: Betrayed by Love’ chronicles the gruesome 1985 murder of Archie McFarland. Investigations revealed a shocking extramarital relationship between his wife and a younger man named Janos Kulcsar, who subsequently became the prime suspect in the case. Almost twenty-seven years later, a lengthy trial concluded in him being found guilty. Curious to know more about Janos? Here is everything we can tell you.

Long Beach, California, resident Janos Kulcsar met Mary Ann McFarland in 1982, in a restaurant in Torrance. At that time, he was 32 while she was 49 and married to Archie McFarland. She had a daughter named Linda from her first marriage and had a son named Gary with Archie, who was born in 1965. When Mary Ann met Janos, she and her husband were having some marital troubles, and thus, it wasn’t long before she fell for the young man and started seeing him. Gradually, they entered a sexually intimate relationship and her son and husband found out about it.

Around 1984, Mary Ann moved in with Janos for a year and a half, despite Archie’s repeatedly requesting her to not leave. However, soon she decided to return to her husband and kids in a bid to sort out their problems and have a better future. This enraged Janos and he was adamant about not letting her leave. When Mary Ann went back home regardless, he began to call her repeatedly and threatened her to not leave him.

Moreover, he did not just threaten Archie on call, but he also visited the McFarlands on December 3, 1985, and told his ex-lover that he had plans to shoot himself on her front lawn. Mary Ann somehow convinced Janos to not do so and leave, but he gave her an ultimatum of going back to him and returned to meet her again three days later, in her husband’s absence.

In the wee hours of the morning of December 9, 1985, 58-year-old Archie MacFarland left for work earlier than usual but was discovered by his son in the driveway, lying on his side with his hand across his body. Not just that, his car was heard running in the garage. Initially, Gary thought that his father had suffered a heart attack and called emergency, but as he and Mary Ann tried to move him, they were horrified to see his bloodied chest.

Immediately, the mother and son suspected Janos, as he was the only one having any recent friction with Archie. Unfortunately, the latter succumbed to his wounds — three stab wounds on the chest, one on the lower abdomen, and one near the groin. Janos was arrested later that very morning, but due to there being insufficient evidence, he was released without charges two days later on December 11, 1985. Subsequently, the case was left as a cold case in March 1986, and Mary Ann further continued her relationship with Janos.

However, just as everyone had lost hope of finding Archie’s murderer, the case was once again re-opened in 2002. Following this, detectives were assigned to re-interview Janos in 2009 and have another look at the evidence. He tweaked his previous testimony and stated that he was going to babysit his brother Laszlo’s children on the day of the murder. But the truth eventually came to light, and Janos was arrested in 2010 and charged with one count of murder, with a special allegation that he personally used a deadly weapon in the commission of the offense.

During the trial, the jury considered several factors such as Linda and Gary testifying about Janos’ threatening Archie and further stating that their father had no other known enemies. Furthermore, forensic evidence was re-examined in the form of clothes that were retrieved from Janos’ apartment during the initial investigation after the murder, as well as Archie’s blood samples and injuries deduced in the earlier autopsies. Not just that, the testimony of the McFarlands’ neighbor was taken into account as well as the fact that the police found Janos’ car engine to be extremely hot the day of the arrest as if it was recently driven.

Where is Janos Kulcsar Now?

On January 19, 2012, Janos Kulcsar was found guilty on the charge of the first-degree murder of Archie McFarland. He was sentenced to 26 years in state prison. During the sentencing, Gary addressed him and said, “I hate what you did, but I don’t hate you… It took 25 years, but I really appreciate that the system does actually work.” Afterward, Janos filed a defense petition in 2013 for a review of the case, citing pre-arrest delay, but the court denied his appeal in 2013. Presently, he is 71-years-old and incarcerated at the California Correctional Institution in Tehachapi and will be eligible for parole in June 2026.