NBC News’ ‘Dateline: House of Horrors’ delves into the events that led up to the death of Nichole Payne and her teenage son, Austin Pages, in December 2007. While the crime scene initially looked like a murder-suicide, the police eventually figured out that it was staged by Nichole’s husband, Jason Payne. Later on, the conversations he had with his mother, Jewel “Faye” Payne, while he was in jail led to further suspicion. So, if you’re curious to learn more about Jewel and how she was involved, here’s what we know.

Who is Jewel “Faye” Payne?

On December 11, 2007, Jason called 911 after claiming to find Nichole dead from a gunshot wound. She had been shot in the back of the head, and Austin was found in the garage, dead from a gunshot wound. The investigation revealed that Jason had a motive to kill Nichole, a hefty life insurance policy. The authorities believed that he staged the scene after killing Nichole and Austin, with circumstantial evidence pointing in that direction. 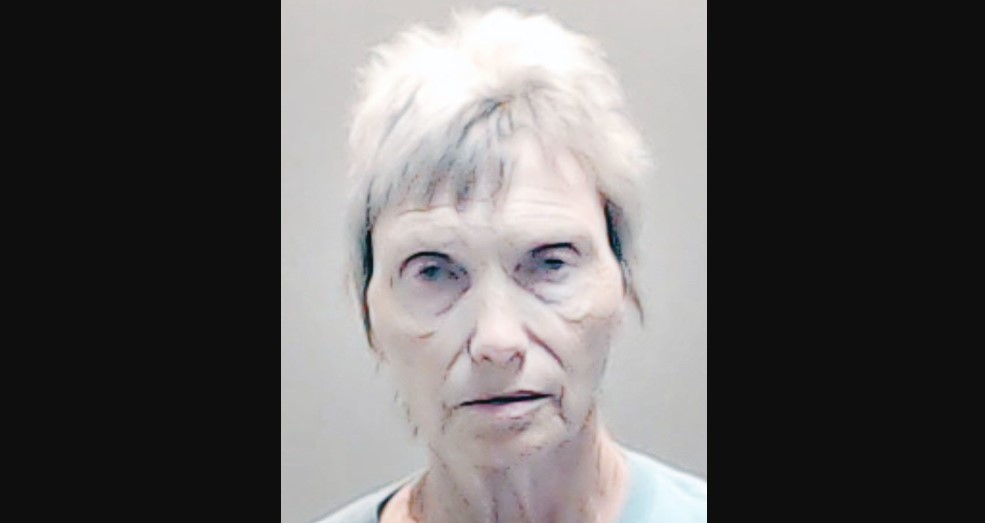 While Jason was held in jail, he spoke to his mother, Jewel, with the calls being recorded. In one conversation, Jason asked his mother if two of the same kind were in her nightstand drawer. He chose his words carefully and asked her to look for things made of hard plastic and destroy them. Jewel said, “I’ve got the video of ya’ll in Nacogdoches (Texas). You and Nichole.”

Jason then told his mother, “You had three tapes. There were two that had nothing to do with anything, and then there was one that was of me and Nichole.” Jewel told him that she had the tapes in the closet, and he asked her to destroy them by tearing them up and burning them. Later in the show, Jewel stated that she never found the tapes and lied to her son to keep him happy. She claimed not to know what was on them and wished she had asked her son more about it at the time.

Where is Jewel “Faye” Payne Today?

In October 2016, while Jason was serving a life sentence for the double murders, Jewel was arrested in relation to the same case. She was accused of attempted witness tampering. Jewel’s niece told the police that at one point, Jewel asked to meet, and they went for a car ride. The niece recorded their conversation. In it, Jewel talked about finding someone to threaten an emergency medical technician who attended Nichole and Austin’s crime scene and then testified at trial.

Jewel wanted the EMT threatened into retracting her previous statement. She further wanted the niece to see if the EMT had “a child or someone you could threaten to harm.” Not just that, there were phone calls between Jason and Jewel where they discussed the meet-up with the niece. Jewel reportedly pled guilty to the witness tampering charge in October 2017 and was expected to get ten years probation in addition to 500 hours of community service. Since then, Jewel, now about 79, has kept a low profile. From what we can tell, she lives in Logansport, Louisiana, but not much else is known about what she currently does.