Where Is Jason Small Now? 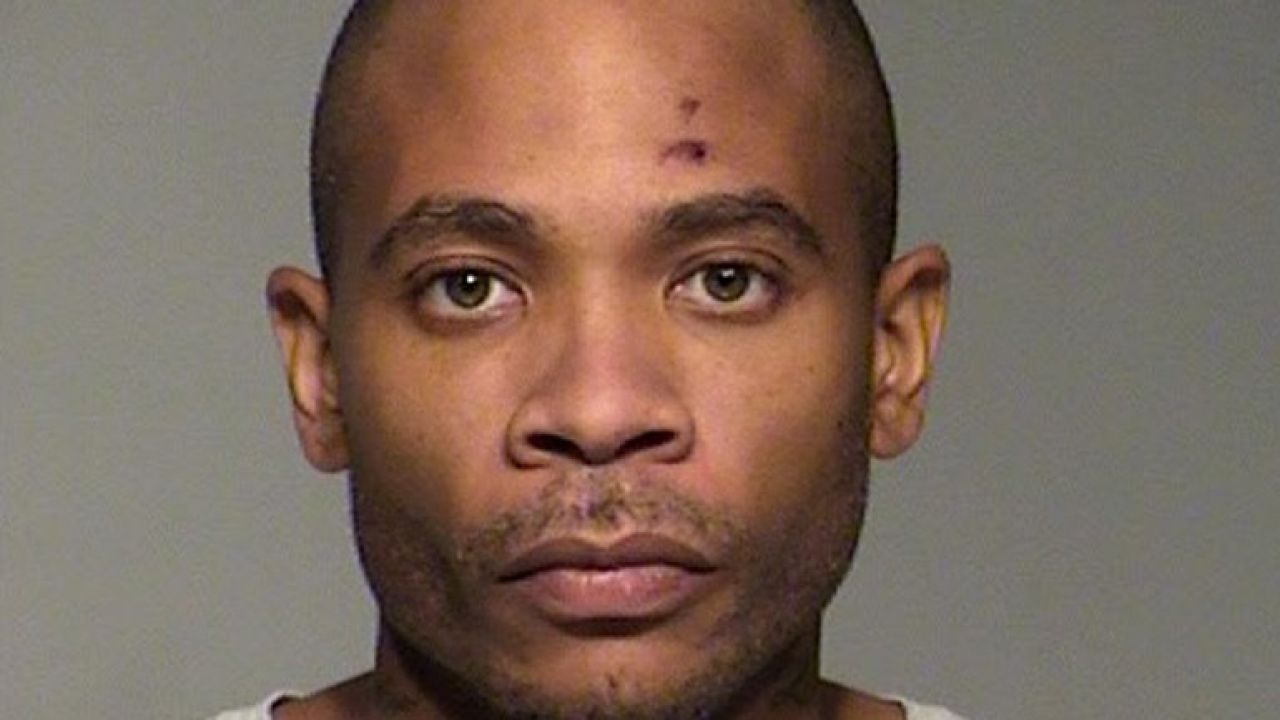 Investigation Discovery’s ‘The Murder Tapes: The Great Don Lewis’ examines the 2016 murder of Milwaukee jazz musician Donald Ray Lewis and its subsequent investigations. On October 7, the beloved member of the community was reported missing from his successful Young Urban Jazz Café near 24th and Fond du Lac Ave. And the very next day, after a thorough search for him, his lifeless body was discovered in the basement of the café itself, having been hidden by boxes. A probe into the case soon revealed that it was one of Donald’s own employees, Jason Small, who killed him in cold blood.

Who Is Jason Small?

Jason Small, or Jason Dixon McNeal, had landed a job at Donald’s café as a cook and cashier in May of 2016, despite being a convicted felon on an unrelated matter. Donald was one to trust his employees completely, so it wasn’t a surprise that Jason knew everything about the café. But according to a few reports, due to an argument about pay, there had been a rising tension among the two in the days leading up to the murder. And on October 7, when Donald was reported missing, so was Jason. Yet the next day, as officers tracked the latter down, they found him alive and well.

When investigators discovered Jason hiding out in an attic of a duplex, they turned the property and the area around it upside down, finding evidence that implicated him in a way he could have never imagined. There was paperwork belonging to Donald in Jason’s possession. And in a bin near the estate, there was the broken DVR surveillance system from the café, several pieces of blood-soaked items, and a pair of gloves, also bloody, with Jason’s fingerprints inside them. So, by the time October 15, 2016, rolled around, Jason had been charged and arrested for murder.

Where Is Jason Small Now? 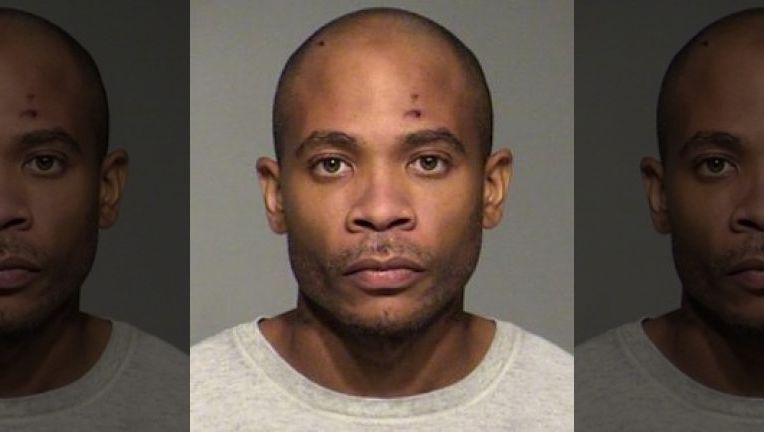 Jason Small’s bail was set at $250,000, which he couldn’t pay, so until his case went to trial, he was held in county jail. Unfortunately, though, because of unforeseen circumstances, his hearing, which was scheduled to begin in mid-to-late 2017, got pushed back and ended up starting in April of 2018. During that, the prosecutors presented recovered footage from the broken surveillance system from the café, which showed Jason removing an object from “underneath the counter where Donald Lewis kept his firearm” and following his boss into the kitchen, after which he stole money from the cafe’s cash register.

In the end, Jason Small was found guilty of three charges; first-degree premeditated murder, possession of a firearm by a felon, and hiding a corpse. Subsequently, on July 9, he was sentenced to life in prison without the possibility of parole. Therefore, Jason Small is currently incarcerated at the Waupun Correctional Institution, a maximum-security facility in Waupun, Wisconsin. He was initially at Dodge Correctional Institution, another maximum-security correctional facility, before transferring to Oneida County Jail Contract for a while. And then, on April 4, 2019, he ultimately made his way to Waupun.