Where is Jeanne Trantel Now? 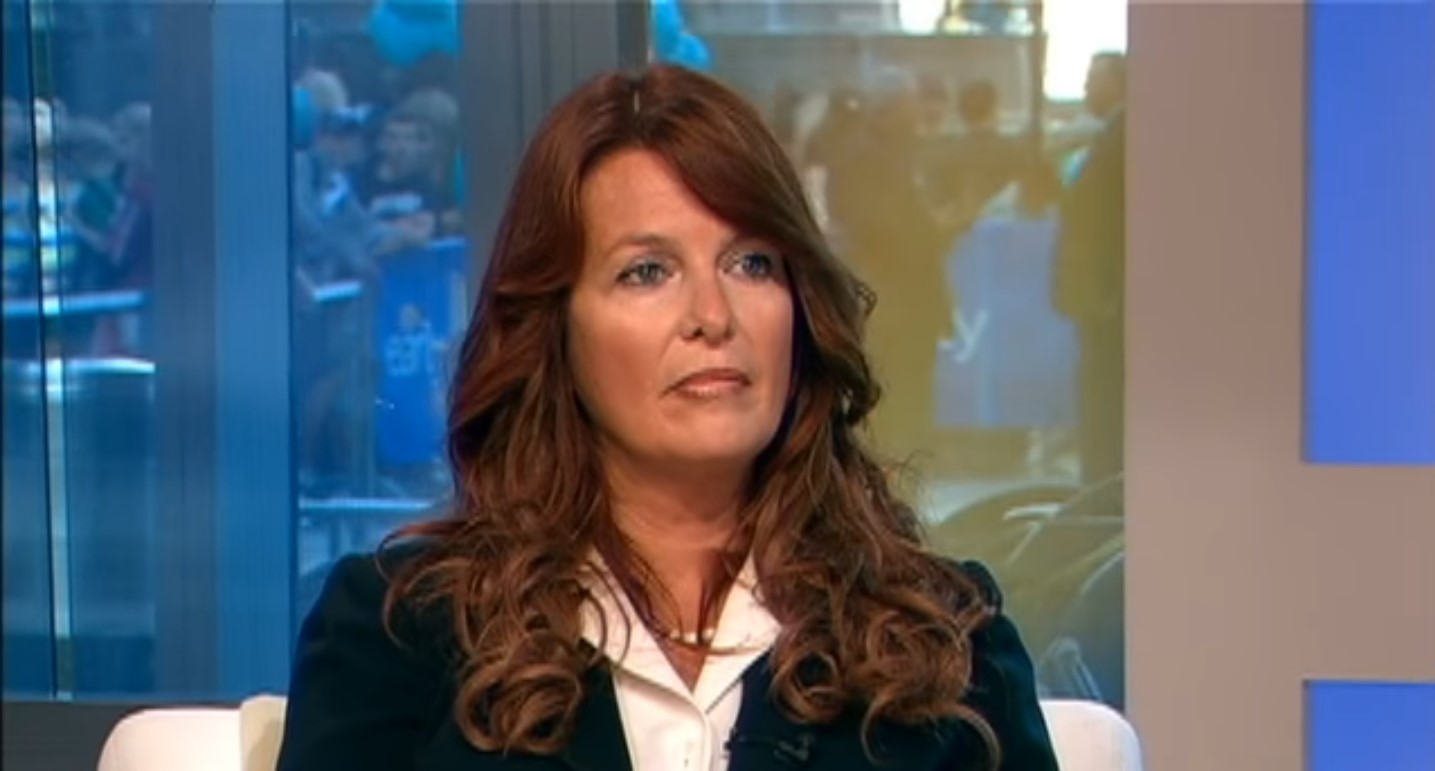 When Jeanne Trantel met her then-husband, Stephen Trantel, in the early 1990s, she thought she had found her happily ever after. The initial years of their marriage even seemed like a fairytale as the couple welcomed two sons and lived a life of happiness and luxury. However, a sudden phone call towards the end of 2003 put her reality into perspective and delivered Jeanne a massive shock.

‘Love Honor Betray: The Unusual Suspect’ showcases Stephen Trantel’s numerous bank robberies and how the crimes ended up affecting his family and loved ones. If this case irks your curiosity and you want to know where Jeanne Trantel is at present, we have you covered!

Jeanne Trantel was married to Stephen Trantel at the time of his arrest in 2003. When Jeanne met Stephen in the early 1990s, he was a successful Wall Street Trader Clerk well-known for his money-making abilities on the trading floor. The two took to each other at their first meeting and soon decided to settle down. Jeanne was delighted with Stephen and believed she would have a wonderful life with him.

Initially, the couple was quite happy, and Stephen earned enough to keep them in luxury. They even became proud parents to two wonderful boys, and everything seemed to be on the right track. However, once 2003 rolled around, reports stated that Stephen bet big on the future of crude oil, which made him lose money horribly. The massive losses he incurred made him lose his position at Wall Street, and Stephen found no way to earn his money back. Growing desperate by the day, the trader tried various methods but to no avail.

Nevertheless, Stephen chose to keep his condition hidden from Jeanne, thus keeping her entirely in the dark. On the other hand, Jeanne had a feeling about something being wrong as she witnessed Stephen’s declining health. He even kept losing weight and developed quite a temper. Still, she never suspected a thing as her husband went out to “work” every morning and kept providing for their family.

However, her eyes were forced open in November 2003 when a detective contacted her over the telephone. By then, Stephen had already robbed around ten banks and was finally caught owing to a fingerprint he left on a handwritten note. Initially, Jeanne found it difficult to believe that her then-husband was a bank robber. Stephen even insisted on his innocence, and Jeanne actively helped arrange the bail money to get him out of prison. Once out on bail, Stephen suddenly decided to come clean and confessed everything to his wife. Subsequently, in his 2004 trial, he took a guilty plea and was sentenced to nine years in prison.

Where Is Jeanne Trantel Now?

Unfortunately, Stephen and Jeanne’s relationship could not survive after the horrifying incident. Around eight months after Stephen’s imprisonment, she filed for divorce and decided to live independently with the couple’s children. Being thrust into a life of responsibility where she had to provide for two young children was quite a lot to digest. However, Jeanne refused to give up and later mentioned that this period completely changed her and gave her strength she never knew existed. Jeanne learned to live independently and even paid attention to her own healing. Incidentally, she even joined Ramtha’s School of Enlightenment in Yelm, Washington, and credited the institution for giving her the power to survive. 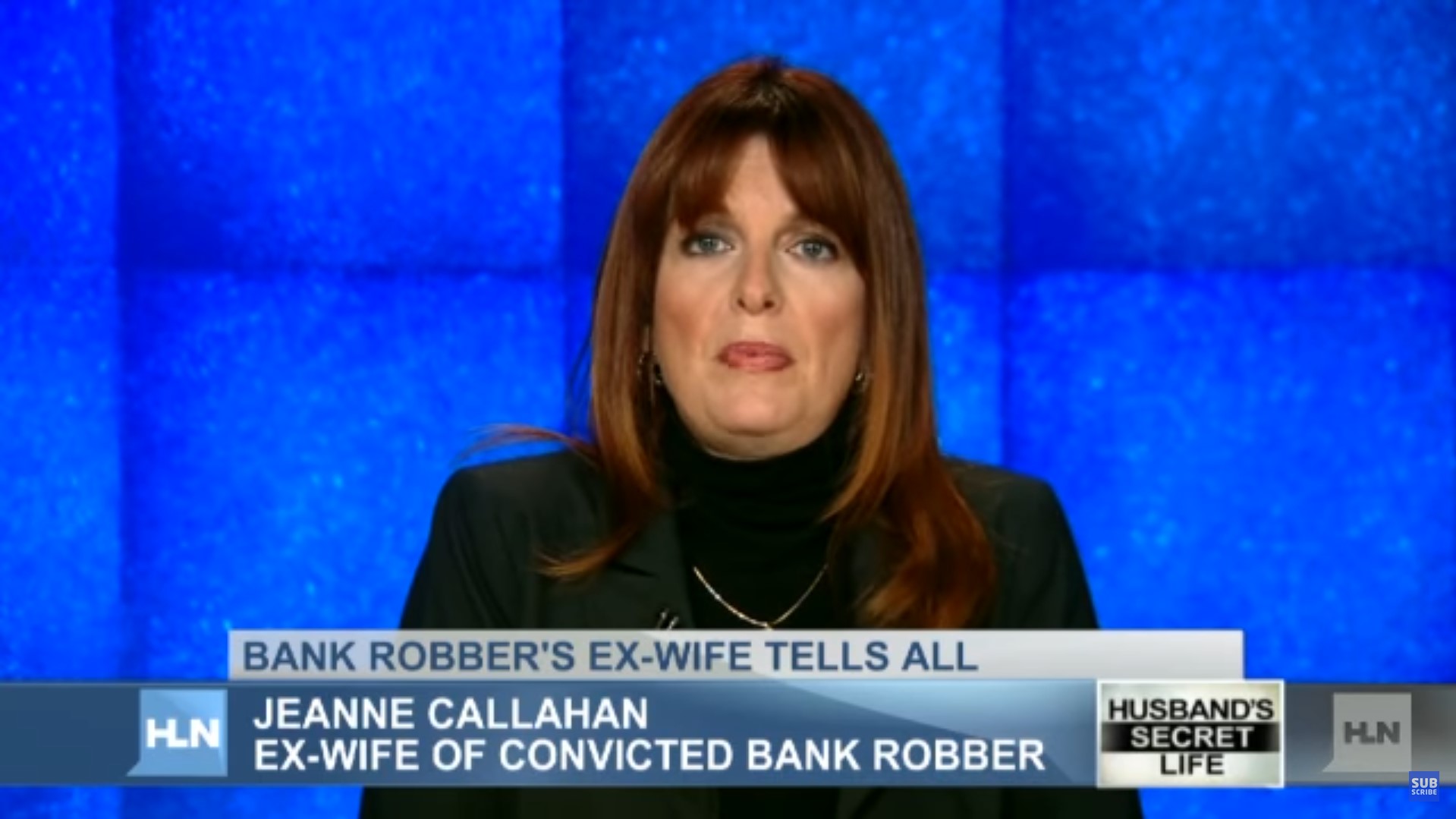 However, even while divorced, Jeanne wanted the children to have a relationship with their dad. Thus, she took it upon herself to take the boys on occasional visits to prison before handing the job over to an aunt in 2009. In 2010, Jeanne decided to go public with her ordeal and wrote a book titled ‘Disguised Blessings,’  detailing her experience with the robberies and how it affected her life.

Following the release of her book, Jeanne also appeared on numerous popular TV shows including ‘Dr. Phil,’ ‘NW Afternoon,’ ‘The Today Show,’ ’48 Hours,’ and much more. Once Stephen was released in 2012, Jeanne allowed the children to get close to their father again. However, it is unclear if she ever made amends with her ex-husband. At present, from what we can tell, she works as a realtor in Rockville Centre, New York.