Where is Jeff Pelo Now?

A string of sexual assaults in Bloomington, Illinois, had the community on edge. The authorities were under pressure to catch a serial rapist who was very careful not to leave any evidence behind. Investigation Discovery’s ‘Married with Secrets: The Man With Two Faces’ explores Jeff Pelo’s double life. He was a decorated police officer and a family man but continued to stalk and rape women over the course of a few years. So, let’s find out what happened to Jeff then, shall we?

Who is Jeff Pelo?

Jeffrey Pelo was a veteran officer at the Bloomington Police Department. He was well respected within the department and, by all means, was an upstanding citizen. He was considered a great father to the three kids he had with his wife, Rickielee Pelo. But Jeff also had another side to him. In June 2006, his arrest outside a woman’s home precipitated an investigation that led to Jeff being charged with multiple rapes and stalking. 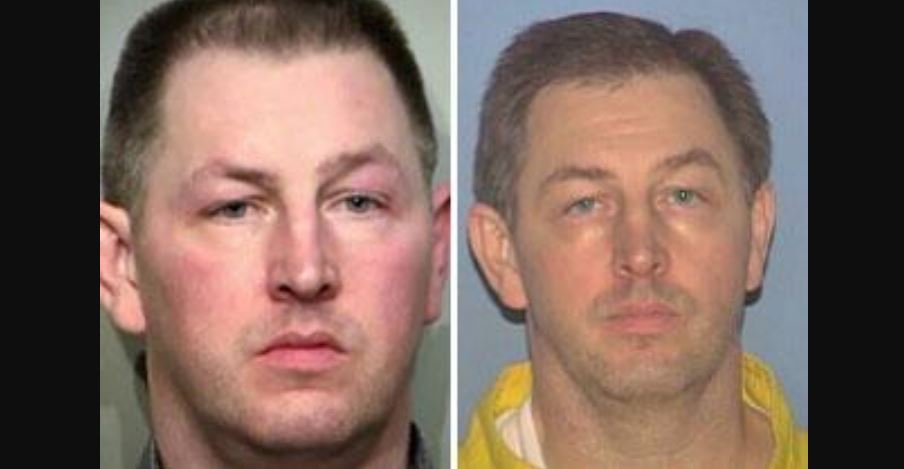 Late one night in June 2006, Jonelle Galuska reported someone knocking on her door repeatedly. When an officer got there, he noticed a man close by, and when asked to turn around at gunpoint, he realized that it was Jeff. He claimed that he had been househunting for his mother-in-law. But the statement raised suspicion, and the police took him into custody. Soon, he was also linked to a string of sexual assault cases between 2002 and 2005.

The rapes followed a similar pattern where the attacker would break in dressed in black and wearing a ski mask. After the assault, he would force the victims to shower and clean themselves up to get rid of any evidence pointing to him. Kristi Mills, one of his victims, woke up to the intruder who threatened her with a gun before binding and assaulting her for 45 minutes. He then forced her to take a shower while he took away any incriminating evidence with him, including the bedsheets.

Sarah Gliege, another victim, also had a similar story where she was assaulted for 3 hours. She said that her attacker told her he had been stalking her for months and raped her even after knowing she was pregnant. She said, “He knew everything about me. What my sister looks like to what car my [fiance] drove, my work schedule. He knew where I worked out. Pretty much everything.” Soon, Jeff became the prime suspect in all of these attacks.

Three of the four assault survivors identified him from photographs, and two of them even identified his voice. Jonelle stated that it was Jeff who followed her home from her workplace sometime before his eventual arrest. While there was no physical evidence tying him to the crimes, the prosecution used other evidence that pointed to his guilt. His work computer was used to research the victims before the attacks. But Jeff claimed that someone else used his computer. The police found flashlights, gloves, ski masks, and a jacket at his home. They also found violent pornography, with some images showing forced sex at gunpoint, on his home computer.

Where is Jeff Pelo Now?

In June 2008, a jury convicted Jeff of 35 counts that included 25 counts of aggravated sexual assault. The prosecution portrayed Jeff as a man who not only fantasized about violent rape but also wanted to be the victims’ boyfriend. A judge sentenced him to 440 years in prison in August the same year. The judge said, “You literally went from a protector of our community to a plague on our community. It is necessary to impose a sentence that will ensure that the defendant will never again be free.” Jeff claimed his innocence throughout the process. His sentence was later reduced to 375 years. As per prison records, he remains incarcerated at the Menard Correctional Center in Randolph County, Illinois.

Read More: Where Are Jeff Pelo’s Wife and Kids Now?