In 2004, Pure Food and Wine, a raw food vegan restaurant, became a reality for Sarma Melngailis thanks to investment from Jeffrey Chodorow. Over the years, his keen business sense coupled with his love for the restaurant business led to many new ventures. Netflix’s ‘Bad Vegan: Fame. Fraud. Fugitives.’ features Jeffrey, and he talked about his time with Pure Food and Wine until it shut down in 2015. So, if you’re curious about what Jeffrey has been up to since then, we’ve got you covered.

Who is Jeffrey Chodorow?

Jeffrey was born in the Bronx, New York, in 1950 but lost his father the same year. Soon after, his mother moved the two to Miami, Florida, to live with her sister. At the time, Jeffrey’s mother was a manicurist, and money wasn’t easy to come by. Regarding his time there, Jeffrey talked about how his mother would take him along on her dates because she couldn’t afford a babysitter. This meant Jeffrey was visiting nightclubs and restaurants at a young age and tried out a lot of new things. 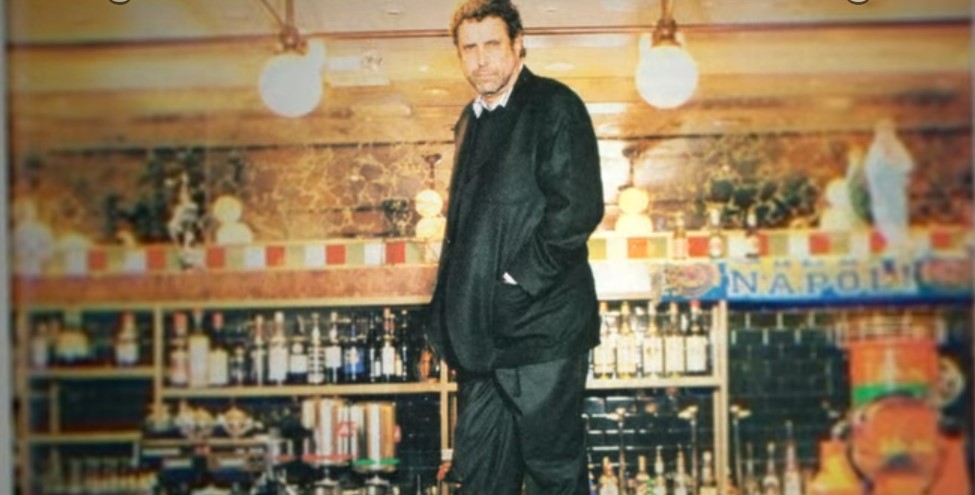 Jeffrey then got an economics degree and a law degree by 1975 and settled in Philadelphia, Pennsylvania, working as a lawyer. He also had a successful stint in real estate, making his first million in the industry. 1987 was an eventful year for Jeffrey since he opened China Grill, a restaurant, and tried to buy the New England Patriots. Furthermore, in 1988, he was the chairman and CEO of BIA-COR Holdings Inc., an investor group that purchased a controlling interest in Braniff Inc. The idea was to turn the company into an effective, low-cost airline.

However, the company was mired in controversy and led to a four-month stint in prison for Jeffrey in 1994 for obstruction of justice. In the early 2000s, he was part of a reality show called ‘The Restaurant’ with celebrity chef Rocco DiSpirito. The show had them constantly butting heads, leading to Rocco being barred from the restaurant by a judge. Apart from these ventures, Jeffrey invested at a breakneck pace and, at one point, owned 24 restaurants across multiple cities.

Regarding the ideas behind his restaurants, he said, “People were generally of the impression — the food press — that a really good restaurant and really fun restaurant were mutually exclusive. You’re going to a restaurant, and you’re spending $150 for two people. You’re entitled to have fun.” Jeffrey invested a lot of money into Sarma and chef Matthew Kenney’s Pure Food and Wine, eventually run by Sarma. He was owed more than $1 million at one point, but the restaurant closed after Sarma suddenly disappeared and employees were left with unpaid wages.

While Jeffrey was successful during the 1990s and 2000s, it has been different in recent years. His company, China Grill Management, does not have a working website anymore, and a few of his famous restaurants appear to have closed down. However, in 2021, Jeffrey’s company leased out space in the exclusive Bal Harbour Shops in Miami, Florida, to set up a restaurant. He was reluctant to provide any information apart from saying it would be one of his classics.

Jeffrey seems to live in Miami, Florida, with his wife Linda, who is listed as the president of China Grill Management as of 2021. His two sons, Zach and Max, followed his father’s footsteps into the food and restaurant industry. Zach, also a business graduate, sold hot dogs in New York and also worked for his father’s restaurant. On the other hand, Max organizes pop-up dinners and parties in New York and is passionate about pizza-making.