Where is Chef Matthew Kenney Now?

In 2004, Sarma Melngailis became an integral part of a food revolution when she co-founded Pure Food and Wine, a raw food vegan restaurant with celebrated chef Matthew Kenney. Netflix’s ‘Bad Vegan: Fame. Fraud. Fugitives.’ is a docuseries that explores the restaurant’s origins and what led to its closure. Matthew played a significant role in Pure Food and Wine becoming a reality, although he left about a year or so later. So, if you’re curious to find out what Matthew has been up to since then, we’ve got you covered.

Who is Matthew Kenney?

Matthew grew up in the small town of Searsport, Maine, and enjoyed hunting and fishing as a child. Despite having plans to attend law school, Matthew’s life changed when he went to New York, where he fell in love with restaurants. He said later on, “Despite having no interest in cooking, I was intoxicated by the idea of hosting people while they enjoyed an urban social experience.” 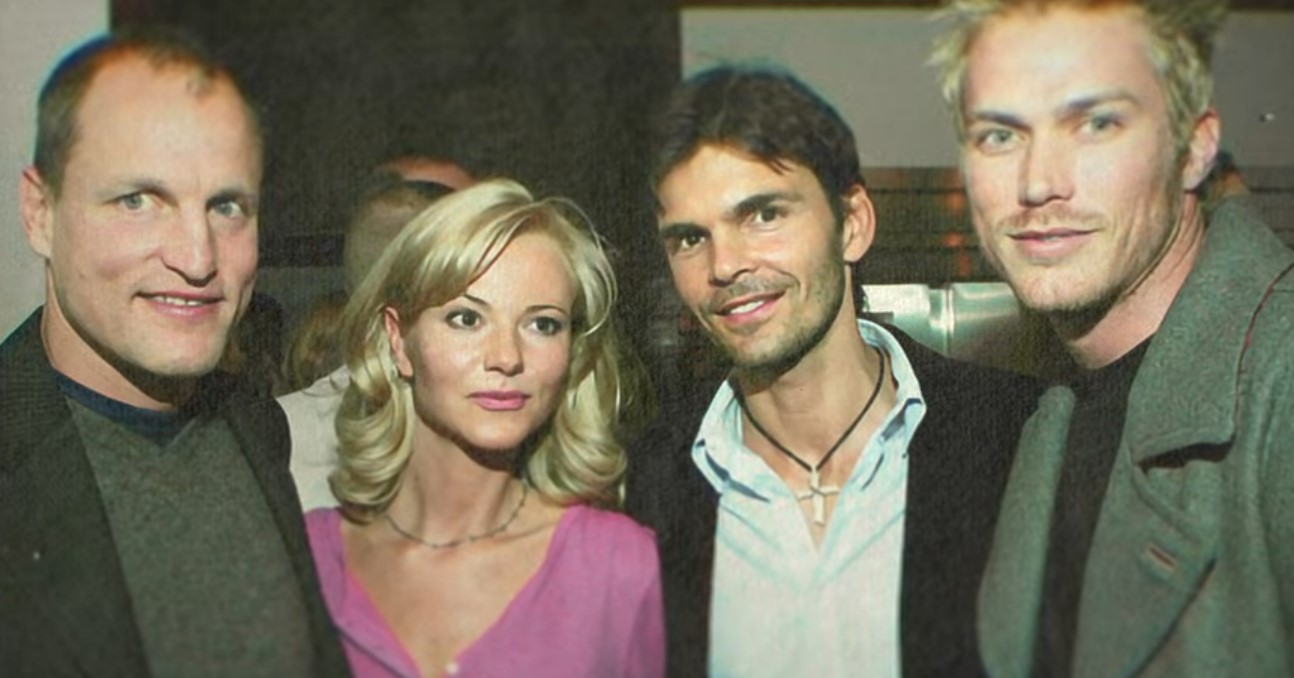 After graduating from the French Culinary Institute, Matthew worked in several restaurants where meat and dairy-based food was the mainstay. Then, an invite to a raw food restaurant in the East Village in New York changed his life forever. At that point, Matthew decided to pivot to perfecting plant-based cuisine. In 2003, he met Sarma when she was hired to research for one of his cookbooks. They began dating and, in 2004, started Pure Food and Wine in Manhattan, New York, with Jeffrey Chodorow as the owner.

However, by late 2005, Matthew and Sarma had ended their relationship, and the chef had left the restaurant. Jeffrey sued Matthew, accusing him of breach of contract and breach of fiduciary duty. He believed that Matthew was poaching Pure Food and Wine’s employees to work on his other projects. At the time, Matthew denied these accusations and said the employees contacted him.

After leaving Pure Food and Wine, Matthew operated several restaurants in Oklahoma, Maine, Illinois, and California at different times. However, he also dealt with legal troubles and financial issues at many of his establishments. In 2009, Matthew started a culinary institute that specialized in raw food, with students from all over the globe studying there. He sold the business in 2017.

Where is Matthew Kenney Now?

As a pioneer in plant-based cuisine, Matthew is the CEO of Matthew Kenney Cuisine, a multi-pronged lifestyle company. He has close to fifty restaurants worldwide and has constantly tried to revolutionize the restaurant industry with new and creative ideas. In October 2019, Matthew introduced Ntidote Life, a food product line co-founded by Dr. Amir Marashi. He is well known for his plant-based Italian cuisine, and in October 2021, Matthew Kenney Cuisine launched a dining venue at Expo 2020 Dubai in the UAE.

Regarding switching to a plant-based diet, Matthew said, “I just encourage everybody to try it — for a day, one meal a week, and see how you feel and think about it consciously. But I think it’s actually much more likely that a person will be inclined to stay with it if it’s not something that’s forced.” Apart from being a CEO, Matthew has written 12 cookbooks and a memoir. He lives in and runs his company out of Venice, California.