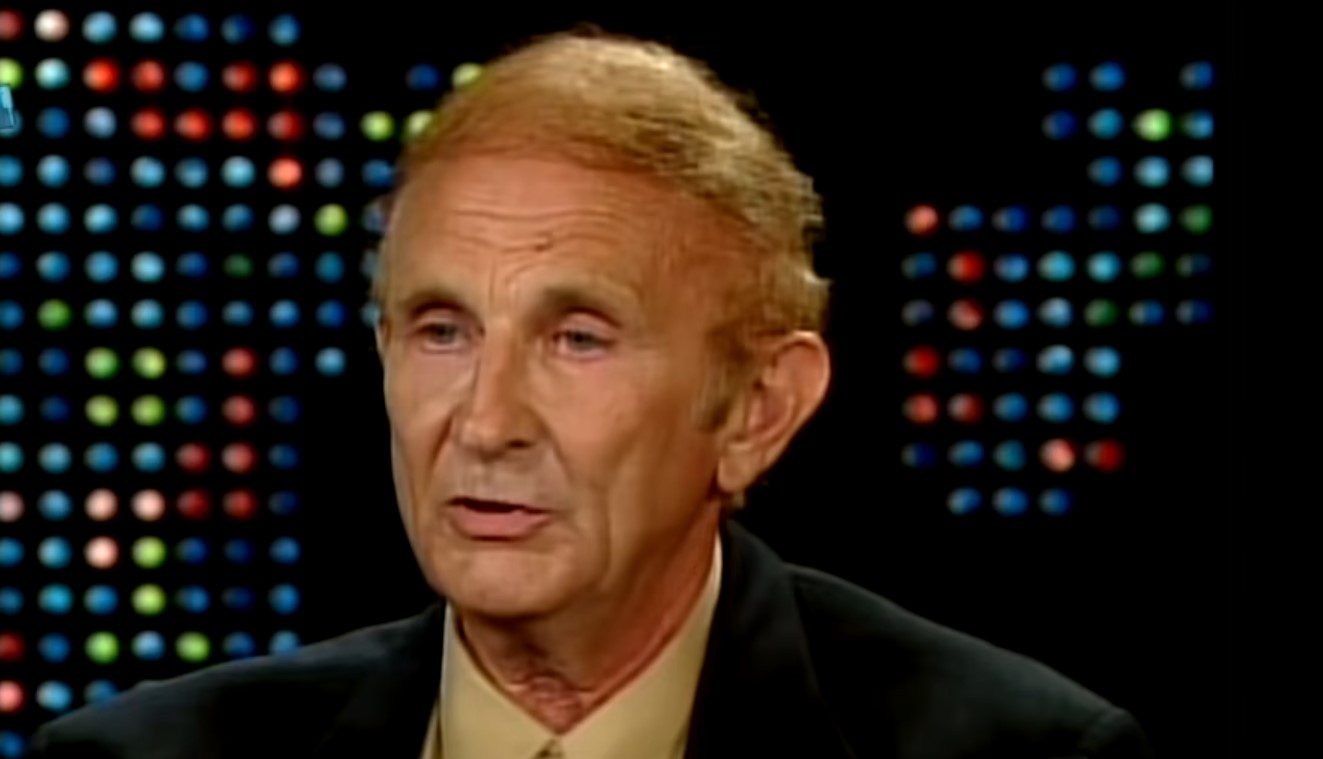 Netflix’s ‘Monster: The Jeffrey Dahmer Story‘ is an eye-opening biographical crime drama miniseries that details the life and murders of the serial killer Jeffrey Dahmer. While Jeffrey’s reign of terror gripped the city of Milwaukee, Wisconsin, between 1978 and 1991, his eventual arrest brought to light the purported ineptness of law enforcement and how an efficient investigation could have saved multiple lives. Besides, the series even chronicles part of the serial killer’s childhood and portrays how most failed to notice Jeffrey’s murderous tendencies until it was too late.

Lionel Dahmer had always been a supportive father to Jeffrey and was beside him throughout the latter’s trial and conviction. Although Lionel, and his wife, Joyce, went through a tough divorce, he never let such a setback ruin his connection with his son, but instead was just a phone call away if Jeffrey ever needed help. However, Lionel, like most, was devastated to hear of his son’s heinous deeds and initially wished it were just a bad dream. If you are intrigued by this case and want to find out where Lionel is at present, we have you covered.

Who Is Lionel Dahmer?

Although Lionel and Joyce’s exact wedding date is unclear, the two were quite happy with each other initially and settled down in Milwaukee, Wisconsin, wishing to build a life together. Subsequently, on May 21, 1960, they welcomed Jeffrey Dahmer, their first child. To the outside eye, the Dahmers appeared to be a typical American family. However, trouble was brewing behind closed doors as Lionel believed that his wife had become severely dependent on prescription drugs ever since she got pregnant with Jeffrey.

Moreover, Lionel even called Joyce “mentally unstable,” and claimed that she would often choose not to go close to Jeffrey for fear of infecting him. Naturally, this led to a rift between Lionel and Joyce, and the two often found themselves embroiled in verbal altercations. Unfortunately, things got worse when Joyce became pregnant with her second child. In his memoir, ‘A Father’s Story’ Lionel suggested Joyce resorted to overdosing on medicine, including laxatives, sleeping pills, and morphine.

While Joyce insisted that the medicines helped calm her down and keep her pain at bay, Lionel worried about their baby and could not stand such behavior. Even though their second child, David, was born healthy, Joyce and Lionel’s relationship was on the brink of disaster, and the two decided to get a divorce, which was finalized on July 24, 1978. Subsequently, Joyce was also awarded David’s custody, while Lionel earned visitation rights and was asked to pay alimony.

In December of the same year, Lionel married Shari Dahmer and settled down in Milwaukee for a quiet life. Moreover, throughout Jeffrey’s life, Lionel remained his emergency contact, as the police always called him whenever there was any trouble. However, he believed his son to be incapable of murder and was shocked when the incriminating evidence against Dahmer was brought to light. However, he and Shari refused to give up on Jeffrey and were beside him throughout his trial and eventual conviction.

Where Is Lionel Dahmer Now?

In 1992, Lionel Dahmer, along with his ex-wife, Joyce, and his wife, Shari, faced a wrongful death lawsuit, which was filed against them by Steven Hicks’ family. Although Jeffrey Dahmer was sent to spend the rest of his days behind bars in 1992, Lionel visited him regularly in prison and even brought Shari along from time to time. In 1994, he published his memoir ‘A Father’s Story,’ in which he detailed his experiences while raising Jeffrey and talked about how there were absolutely no signs that the young man would turn into such a terrifying serial killer.

Incidentally, Lionel was the first person the police called after Jeffrey was beaten to death by Christopher Scarver on November 28, 1994, and he even traveled to the prison to identify the body. Moreover, once Jeffrey’s body was released to his family, Lionel fought his ex-wife, Joyce, who wanted to have Jeffrey’s brain examined. Nevertheless, Lionel ultimately won that fight in court and was allowed to cremate his son just as the latter wanted.

Since then, Lionel has been involved with several TV shows and documentaries, including ‘Biography,’ ‘Dateline NBC,’ ‘Dahmer on Dahmer: A Serial Killer Speaks,’ and ‘Mind of a Monster,’ among others. However, his last appearance came in 2020, and since then, Lionel has embraced a life of privacy, with many believing he still resides in Ohio along with his wife, Shari Dahmer.