Where is Jenelle Potter Now? Update 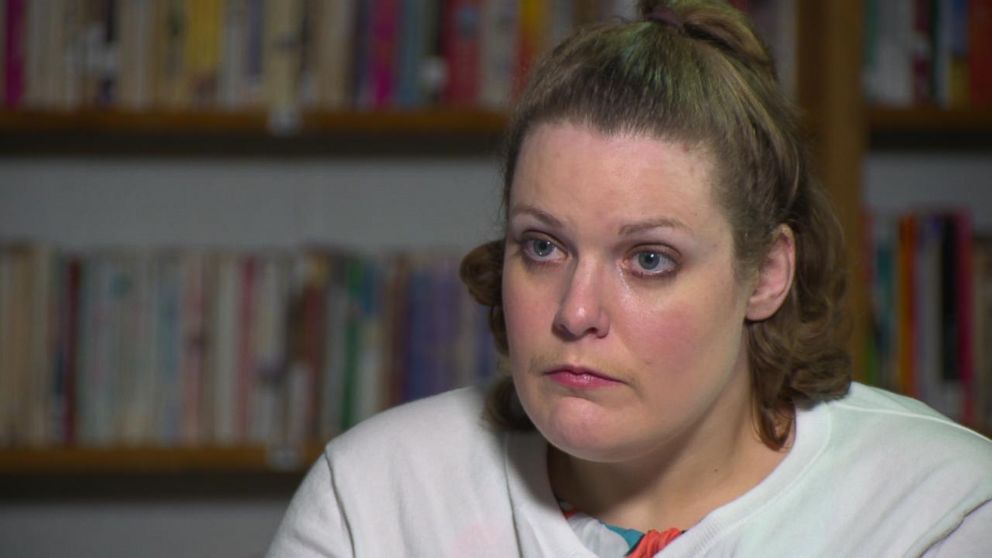 In January 2012, a sleepy town in Tennessee awoke to the news of a horrifying double homicide. The victims were Billy Payne and Billie Jean Hayworth, a young couple who lived together. They had been shot right in the face after being beaten up. The worst part of the whole situation was that when the bodies had been discovered, their 7-month old baby son was found in the room, covered in his mother’s blood but otherwise unharmed.

As the police investigated the cold-blooded murders, a pretty convoluted story of cyber-bullying, catfishing, love, and jealousy came to light. A story at the center of which was a sheltered young woman named Jenelle Potter.

Who is Jenelle Potter?

Jenelle moved to Mountain City, Tennesse in 2005 and due to poor health, she had always led a sheltered life with her parents. The overprotective parents, Marvin and Barbara Potter, did not allow Jenelle to stay out late or drive or even have boyfriends. So when Jenelle, then 34, befriended a pharmacy clerk – Tracy Greenwell – and started dating her new friend’s cousin Jamie Curd, she kept her relationship a secret from her parents.

Even though she was dating Jamie, Jenelle apparently had a crush on Tracy’s brother Billy Payne. But the problem was that Billy already had a girlfriend named Billie Jean. When Jenelle started being bullied online on Facebook – someone anonymously leaving hateful comments on her profile – she immediately blamed Billie Jean, stating that Billie Jean hated her because she was pretty. The cyber-bullying got so bad that it turned into a whole feud, with Jamie and Billy also getting involved. Jenelle started getting rape threats and threats of physical violence.

When the police talked to Jamie while investigating the murders, Jamie asked a weird question about the CIA being there. It was revealed then that Jamie and Barbara (Jenelle’s mom) had been texting and emailing with some guy named Chris who told them he was a CIA operative whose job was to protect Jenelle at all cost. Reportedly, as Chris and Barbara informed the police, Chris had been keeping an eye on Jenelle and knew about the cyber-bullying and harassment she had been suffering at the hands of Billy and Billie Jean. The police found out that Chris had convinced Barbara to goad her gun-loving ex-marine husband Marvin into committing the murders of the young couple. Marvin confessed to killing Billy and Billie Jean, saying that he only did what he had to do to keep his daughter safe.

But the police were still baffled about the identity of Chris. When they traced the IP address of Chris’s emails, it turned out to be the same IP address as that of the Potter’s home computer. The police arrested both Barbara and Jenelle as well. It turned out that Jenelle, posing as the non-existent Chris, had catfished her parents and boyfriend Jamie, in the year leading up to the murders, and had orchestrated the killings of Payne and his girlfriend without ever picking up a weapon herself. Jamie took a plea deal of 25 years and gave testimony against the Potter family.

Where is Jenelle Potter Now?

In 2015, three years after the murders took place, the court sentenced Jenelle and her mother Barbara to two life terms in prison for first-degree murders of Billy Payne and Billie Jean Hayworth. In 2016, Senior Judge Don Ash of Murfreesborough rejected Jenelle and Barbara’s appeal for a new trial. Both women are currently serving two consecutive life sentences at the Tennessee Prison for Women and will be eligible for parole in 2072. Marvin Potter is serving his two life sentences at Whiteville Correctional Facility and he will be eligible for parole in 2132.