Where is Jenesis Sanchez Now? 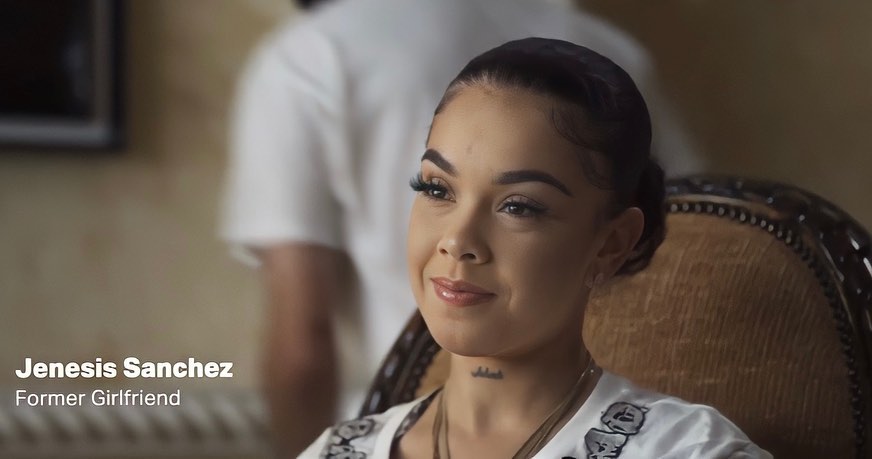 Titled after his breakthrough single, Hulu’s ‘Look at Me: XXXTentacion’ can only be described as a compelling yet unbias documentary on the complex life and death of musician Jahseh Onfroy. It covers everything from the reason behind his stage name XXXTentacion to his mental health struggles and from the domestic violence allegations against him to his tragic 2018 murder. So now that we know the lasting effect he had on those closest to him, let’s find out all there’s to know about the rapper’s then-partner as well as the mother of his child Jenesis Sanchez, shall we?

Who is Jenesis Sanchez?

Although originally from Providence, Rhode Island, Jenesis Sanchez was just a young girl when she moved to Tampa, Florida, with her family, which is why she deems The Big Guava her true home. It’s reportedly here she first met XXXTentacion at a birthday party through a mutual friend, leading to them developing quite a positive and nurturing connection over a few years. “Before me and Jah ever dated,” Jenesis detailed in the Hulu original, “we [weren’t] two people who were looking for anything [romantic] at all. He actually wanted me to be his assistant [at first].” 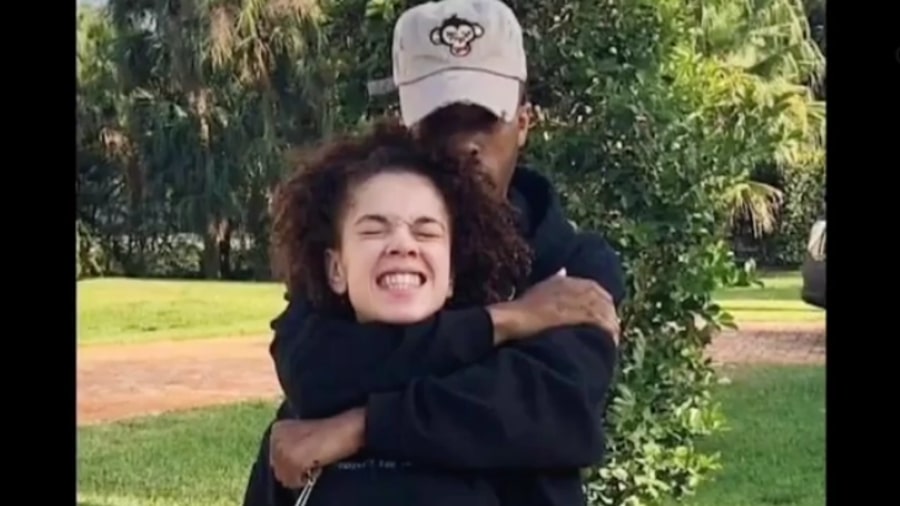 Jenesis continued, “Jha always saw me as this very nurturing, caring person, and he felt very safe when he was with me, and I did too. So [around New Year’s Eve 2017], he just kind of said like, ‘You’re my girlfriend now. And if you don’t want to be here, you don’t have to be, but if you want to, I would love for you to be.’ I’m like, ‘Okay, I can be your rock; you can be mine.'” The one thing she did specify, though, is that there were definitely days she felt like she was “walking on shards of glass because you didn’t know what you were going to get” owing to his mental health issues.

Despite these hurdles, both Jenesis and XXXTentacion seemed happy in their domestic partnership, so when they learned she was pregnant, they were excited to start this new chapter together. Unfortunately, however, he was killed within a month, driving her to step away from the limelight until their baby boy Gekyume was born on January 26, 2019. Interestingly, X would’ve turned 21 on January 13, 2019. “Gekyume (pronounced GEK-yoom) means different state or next universe of thought. And yes, Jahseh picked out this name before he passed away,” Jenesis clarified.

Where is Jenesis Sanchez Now?

There were purportedly legal battles concerning Gekyume’s parentage as well as custody between Jenesis and X’s mother, yet they closed for good with a confidential settlement back in 2020. With that said, while we know that he was confirmed to be the emo rapper’s son through DNA, the two women’s online presence suggests they’re both able to have great relationships with the adorable now 3-year-old. Therefore, today, Jenesis is not only a Florida-based Instagram model and public figure but also a single mother dedicated to the sheer happiness of her baby boy.

“I’m definitely not going to ever lie about [XXXTentacion to Gekyume],” Jenesis told WPLG Local 10 in a 2019 interview. “He’s going to hear about his dad 24/7. I’m going to tell him about all the fond memories I have with his dad, Jahseh. I’m going to tell him how much his dad would have loved him. I know sometimes, probably when he gets older, it will affect him more than now when he is younger, but he’s definitely going to know about his father.”

Moreover, in a letter the now 24-year-old penned to her late boyfriend about their son, shared on her YouTube channel back in 2021, she divulged he says “papa” whenever he sees old photos. Jenesis added, “It’s a bittersweet moment for me every time. He’s so handsome and has so much personality. Super intelligent, bubbly, and full of energy. I can’t with his little attitude, just like yours *scoff*. But it lowkey warms my heart. Thank you for making me the mother I am today. I will love and nurture this child to the end.”