Where is Jennifer Rose Trent Now? 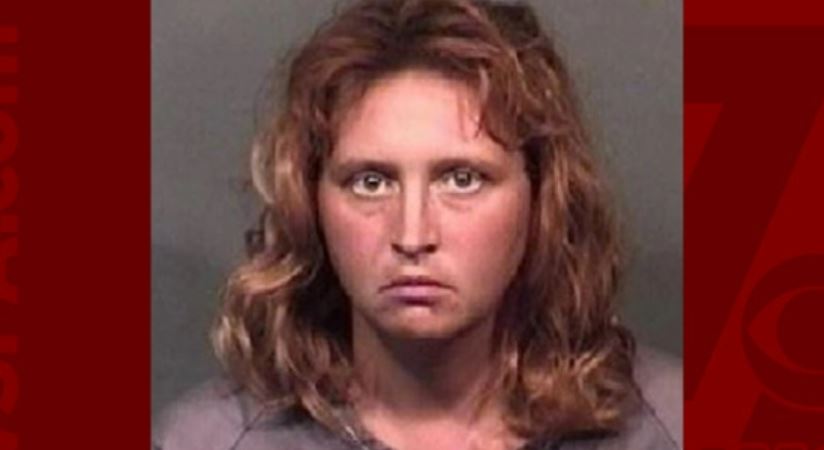 Doris Johnston opened her home to a mother and her young son, but she never thought that it would end in her death. Investigation Discovery’s ‘Deadly Women: Friends Are Foes’ has the creators delve into Doris’ murder as one of the three cases featured in the episode. Jennifer Rose Trent was later arrested and convicted for killing Doris in Bearfoot Bay, Florida. So, if you’re wondering what happened in this case and where Jennifer might be now, we’ve got you covered.

Who is Jennifer Rose Trent?

Jennifer Rose Trent was a single mother with a 7-year-old son struggling to make ends meet and take care of her child. At the time, she had been living with her father. Jennifer used to help Doris Johnston, who lived in Bearfoot Bay, with odd jobs around the house before the 70-year-old allowed her and her son to stay with her rent-free. But this arrangement soon turned out to be deadly for Doris. 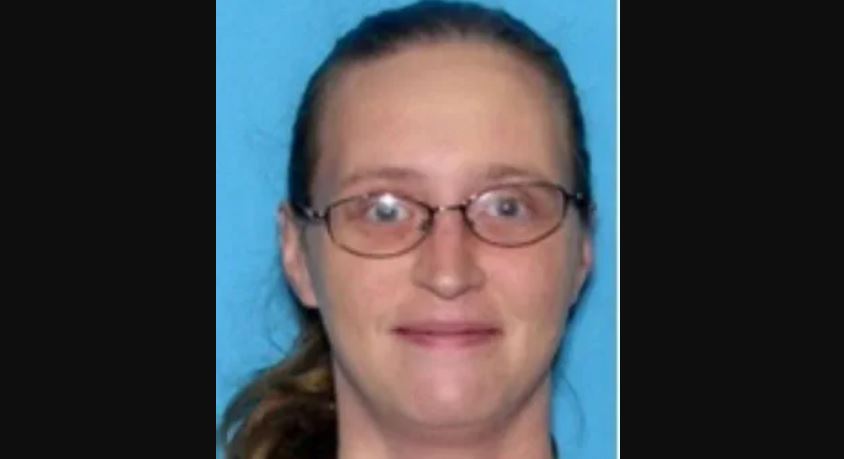 On January 22, 2015, Doris’ son asked for a welfare check on his mother. He hadn’t heard from her for several days and was worried about her. When he spoke to Jennifer, she told him that Doris had plans to go to Chicago, Illinois. It didn’t make sense at the time because Doris knew nobody living in that city. So, police went down to check on her. When they entered the home, Doris wasn’t seen, but Jennifer and her son were present. They also noticed a lot of new electronic products in the house.

As the authorities looked around the residence, they found Doris in the laundry room outside. She was found dead under a sheet, and her head was covered with a black trash bag. Investigators believed that sometime in the week before the welfare check, Jennifer hit Doris in the head, which rendered her incompetent. Then, Jennifer dragged her to the laundry room, where she remained alive for several days. During this period, Jennifer continued to use the laundry room. Finally, she used the plastic bag to suffocate Doris.

On the show, it was stated that the bag had Jennifer’s fingerprints on it. Furthermore, the investigators also discovered that Jennifer had used Doris’ credit cards and made around $15,000 worth of unauthorized purchases. She even produced letters that let her access the victim’s financial documents. When authorities found Doris’ body, Jennifer pretended not to know she was there all that while. She was arrested and charged with Doris’ murder. They believed that money was the motive.

Where is Jennifer Rose Trent Now? 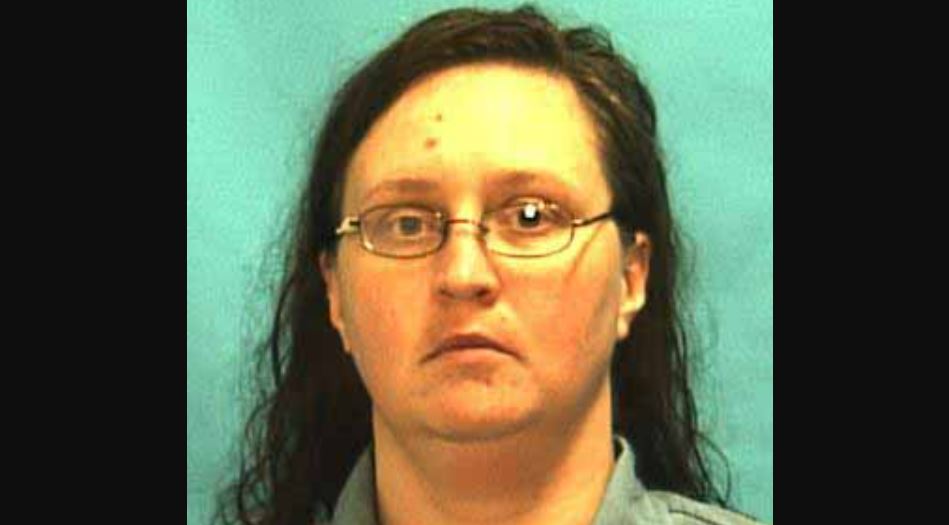 Jennifer pleaded not guilty, but in April 2017, the 37-year-old was convicted of first-degree murder, organized fraud, and using the identification of a deceased person. Shortly after that, she was sentenced to life in prison for the murder and five years each for the other two charges. As per prison records, Jennifer remains incarcerated at Lowell Correctional Institution Annex in Ocala, Florida.

Read More: Where Are Jemma Lilley and Trudi Lenon Now?