Where is Jennifer Trosper From Good Night Oppy Now? 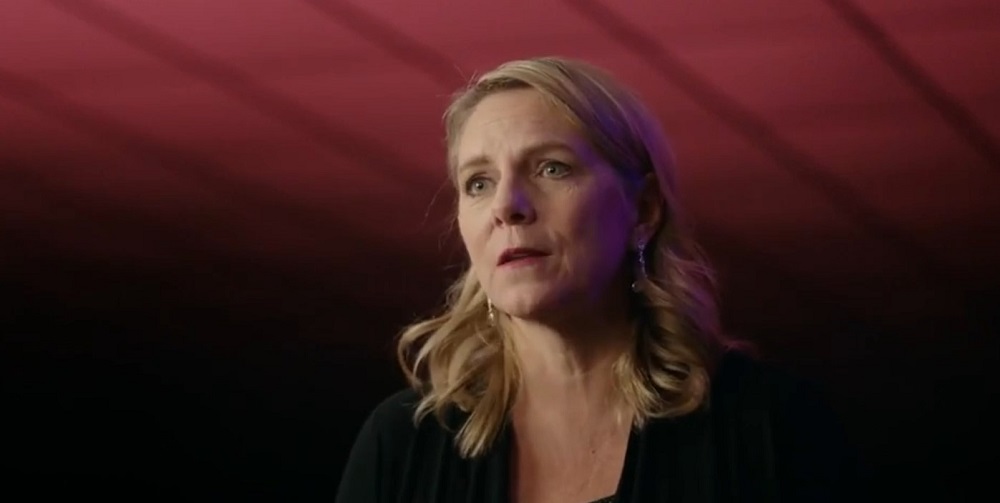 When it comes to different branches of science, space exploration is perhaps one of the most fascinating ones. Needless to say, working for organizations like NASA is something that many have dreamt of as a child. For Jennifer Trosper, the dream not only turned into a reality but also helped her contribute quite a lot to the scientific community.

For her excellent work, Jennifer was featured in Amazon Prime’s documentary ‘Good Night Oppy,’ which revolved around Opportunity, AKA Oppy, a rover that collected invaluable information from the surface of Mars. Naturally, many are curious about Jennifer’s work as a scientist and her current whereabouts. Well, we are here to explore the same!

Who is Jennifer Trosper?

Jennifer Trosper hails from Fostoria, Ohio, and grew up in a supportive and loving household among fields of soybeans, corn, and wheat. Her father would often talk about the missiles he helped develop in the 1950s, which sparked Jennifer’s interest in the field of aerospace. However, it was not until she attended a high school summer music camp that Jennifer made the ultimate decision to pursue engineering as a job rather than being a concert pianist. She graduated from Elmwood High School in Bloomdale, Ohio, and went on to join the Massachusetts Institute of Technology (MIT). 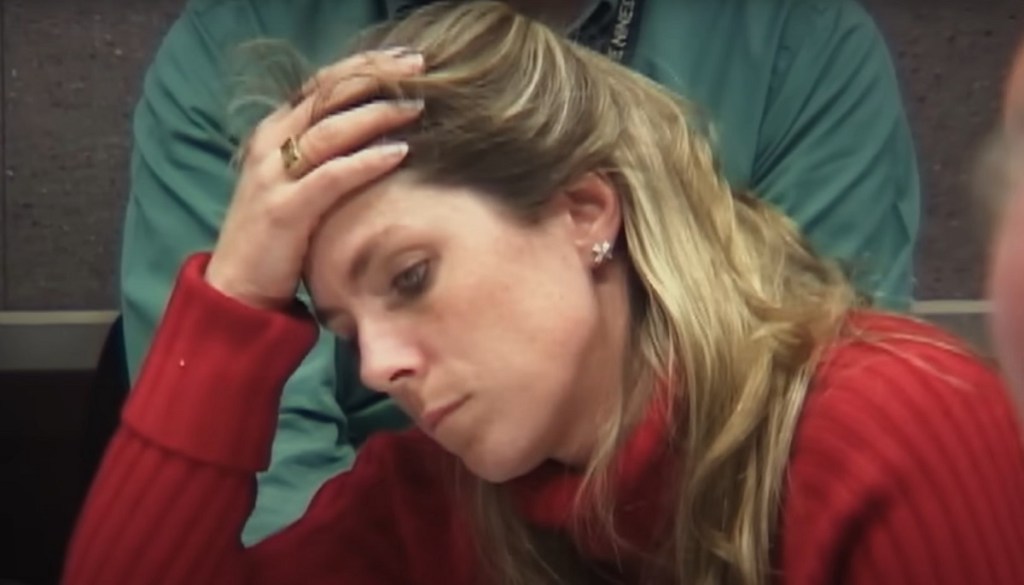 Part of MIT’s 1991 class, Jennifer got a Bachelor’s degree in Aerospace Engineering, though she also minored in music. During her time at MIT, Jennifer was also passionate about volleyball and softball, earning four varsity letters in the former and one in the latter. She even captained the 1989 volleyball team that competed in the NCAA Division 3 tournament. In the same year, she was also declared an Academic All-America. In 2001, Jennifer was inducted into the CoSIDA Academic All-America Hall of Fame.

After her time at MIT, Jennifer joined the University of Southern California and got her Master of Science degree in Aerospace Engineering. While there, she was part of a volleyball club team and even coached a high school team. For three months, she was also a Camp Counselor at a Christian girls’ camp and taught archery. Following her education, Jennifer joined NASA’s Jet Propulsion Laboratory in Pasadena, California, as a subsystems engineer.

In 1994, Jennifer left NASA to pursue her passion as an educator by teaching English and Christianity in the former Soviet Union. After she came back from her overseas journey, Jennifer was contacted by NASA, who wondered if she would be interested in becoming a part of the Mars Pathfinder Mission. Prior to that, she had worked with Cassini for Attitude Control Ops Engineering. 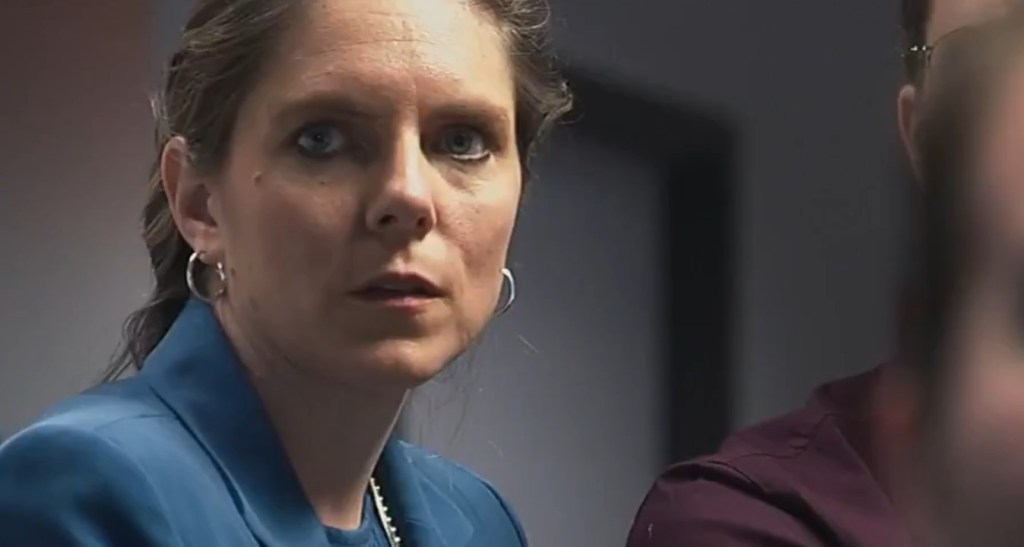 For the Mars Pathfinder, Jennifer served as an Attitude and Information Management Testbed and OPs Engineer and Flight Director. After its success in July 1997, she became a part of the Mars Odyssey as an Operations Development Manager. After some time and a bit of personal break, Jennifer became a part of the Mars Exploration Rovers program as Project System Engineer. She also served as the Mission Manager for Spirit, one of the two rovers launched as part of the mission.

Where is Jennifer Trosper Today?

At present, Jennifer Trosper is prospering in her personal and professional life. She is currently serving as Mission Manager for NASA’s Mars 2020 mission which includes rover Perseverance, helicopter Ingenuity, and several other Mars-bound vehicles. She also participates in the Sample Caching Strategy Group. As a woman of faith, Jennifer believes that her work in space exploration helps her understand the universe and God in a much more meaningful way.

The NASA Mission Manager is happily married to Retired Air Force Lieutenant Colonel Randy Trosper. The two got married before Jennifer joined the Mars Exploration Rovers program. In fact, she had taken a bit of a break from NASA in order to celebrate her marriage truly. From what we can tell, Jennifer prefers to keep her personal life under wrap. The couple currently has at least three children, and they live together in Southern California.

Before she became a part of the Curiosity program. Jennifer was pregnant with her first child and moved to Washington DC. However, during the early stages of her pregnancy, she and Randy learned that the child’s development was being severely hampered due to an extremely rare genetic condition. The couple held tight to their faith and asked the doctors to do everything they could in hopes of helping their kid.

As of December 2021, Jennifer’s firstborn had reached 16 years of age despite the hardships that life threw her way. Over the years, the young girl has had multiple heart surgeries, among other medical operations. Due to some motor issues, she is not able to formulate verbal words, but that has not stopped her from communicating effectively with those around her. The scientist is quite proud of her daughter and adores her humor and smartness. For Jennifer, seeing her daughter navigate her life while facing so many challenges is nothing short of inspiring.