Where Is Jerry Lynn Burns Now? 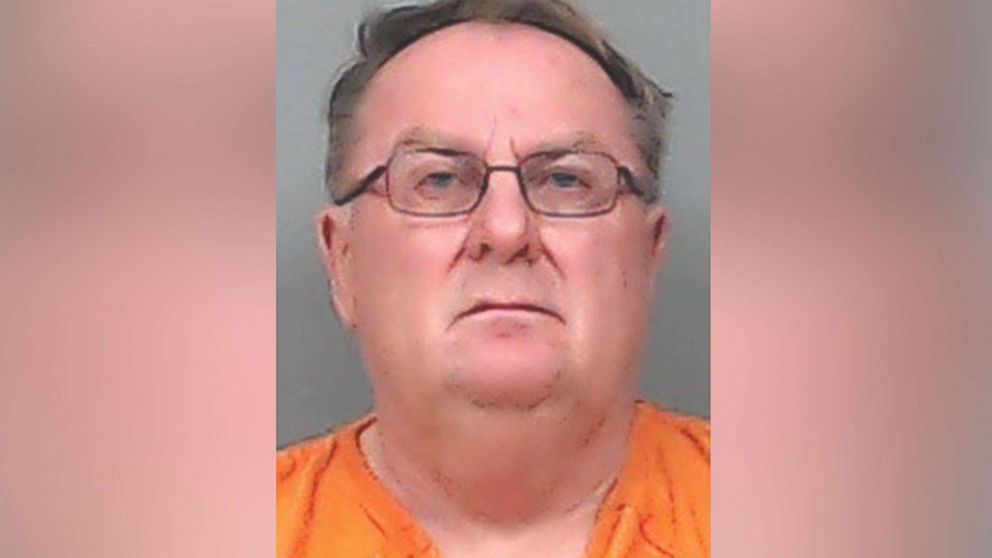 ‘Dateline: Remembering Michelle Martinko’ chronicles the tale of the slaying of an 18-year-old high school senior that transpired in Cedar Rapids, Iowa, on December 19, 1979. The teen was found stabbed to death in her family’s car in the local mall’s parking lot, but even with hundreds of tips pouring in, it remained unsolved for almost four decades. It was in 2018 that the cold case gained traction again, and it was only because her killer had finally been identified – thanks to technological advancements and familial DNA. The accused turned out to be another Iowan native, Jerry Lynn Burns.

Who Is Jerry Lynn Burns? 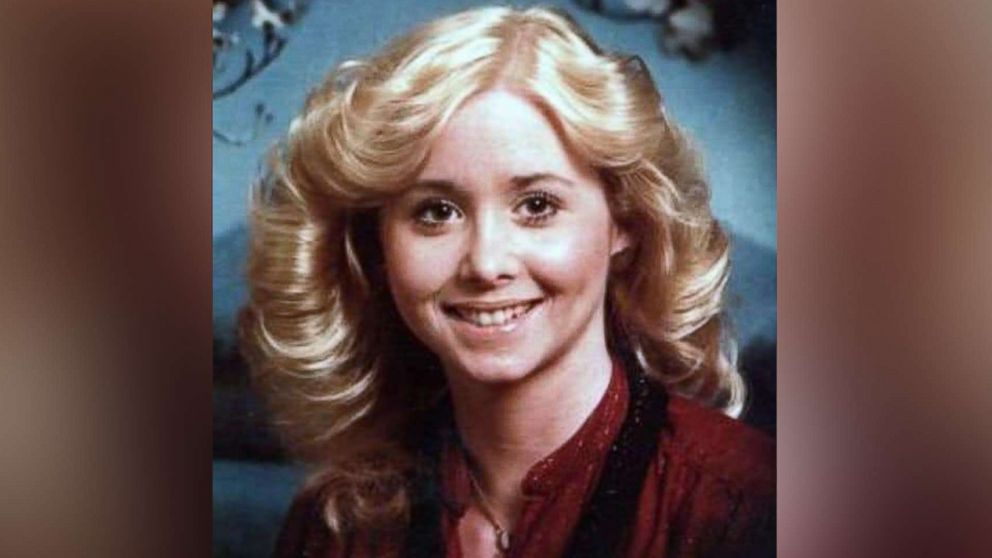 Born in 1953, Jerry Lynn Burns grew up in Manchester, Iowa, and graduated from West Delaware High School in 1972. He would have been around 25-years-old when he killed Michelle Martinko in December of 1979. When the detectives first investigated this case, they thought of the homicide as being personal in nature – based on the 10 stab wounds, some of which were on her face. Then, with the help of two witnesses, in June of 1980, they released the first composite sketch of their suspect – a man in his early 20s, weighing 165-175 pounds, and standing at around 6 feet. But, even that led them nowhere. It was only in 2018, after a DNA profile was created from the unidentified blood that was procured from Michelle’s clothes, that Jerry Lynn Burns was identified. And, after his DNA was covertly collected and found to be a match, he was arrested.

At the time of his arrest, Jerry had been residing in Manchester, a town about 45 minutes north of Cedar Rapids, and had been running his own powder-coating company, Advanced Coating Concepts. Prior to that, though, he co-owned a truck shop and had worked for John Deere. Jerry had also built himself a new home on his parents’ farmland and had then proceeded to open up a gas station and convenience store nearby. However, even though he was known for being quite a professional, that all turned around with his arrest, especially as whispers about his family began. Jerry had been married to a woman named Patricia, who died from suicide in 2008, and he had a cousin, Brian Burns, who had disappeared on December 19, 2013 – exactly 34 years after Michelle was killed. Yet, the police do not believe that he was involved in either.

Where Is Jerry Lynn Burns Today?

During Jerry Lynn Burns’ initial interrogation, he said that he could not offer the authorities a “plausible explanation” as to why his DNA was found at the crime scene. Therefore, as all the evidence pointed towards him being the perpetrator, the day after his arrest, on December 20, 2018, a district judge set his bond for $5 million, claiming that the crime he committed was heinous and brutal. Jerry pleaded not guilty to murder in January of 2019, and then, when his trial was set to begin in October, his defense team requested additional time to review new evidence and gather witnesses. A judge agreed to move the trial to February 2020, and thus, after two days of jury selection, Michelle’s murder case finally saw the light of court on February 12, 2020.

During the hearing, Jerry’s defense argued that DNA evidence had been mishandled back in 1979 and that different articles of clothing from the crime scene should not have been stored together in one evidence bag. But then, the prosecutors played a video recording of Jerry’s interrogation, where he denied even being there on the night of the murder and then questioning if he could have blocked out the memory. After all that, they brought in witnesses to paint the clear picture of what happened on December 19, 1979. As a result, on February 24, 2020, after three hours of deliberation, the jury found Jerry Lynn Burns guilty of first-degree murder. And, on August 7, he was sentenced to life in prison without the possibility of parole. In Iowa, life means life, therefore, Jerry, now in his late 60s, is currently behind bars and will stay there till the end of his days.