Where is Jerry Stuart Jr. Now? 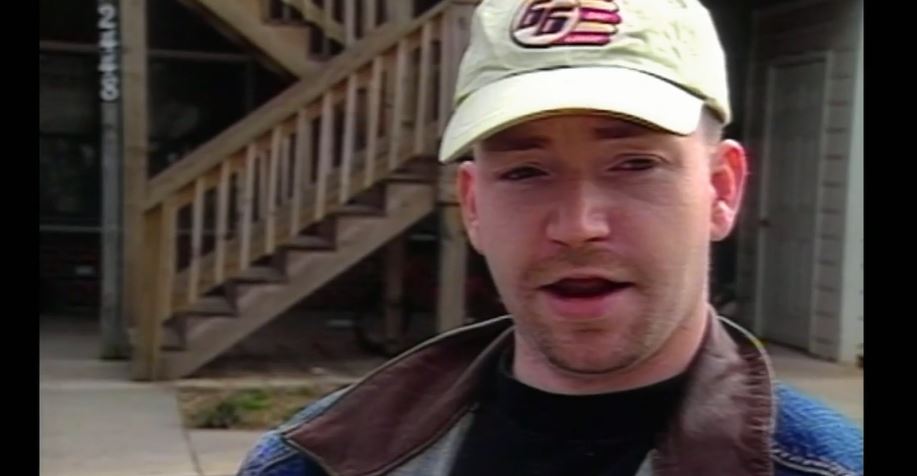 In Alamance County, North Carolina, the sudden disappearance of a pregnant woman garnered news headlines in early 2003. There was no sign of 20-year-old April Renee Greer until weeks later, when her dismembered remains were found in a trashcan. Investigation Discovery’s ‘Evil Lives Here: Shadows of Death: Mother-To-Be’ delves into the horrific story behind her murder. April’s boyfriend at the time, Jerry Lynn Stuart Jr., was eventually convicted of killing her. So, if you’re curious about where he might be now, we’ve got you covered.

Who is Jerry Stuart Jr.?

Jerry Stuart Jr. worked as a chef in a restaurant in Alamance County at the time. It was where he met April, who worked as a hostess. The two of them started dating in early 2000 and eventually moved into an apartment in Burlington, North Carolina. In 2003, April’s family started to get worried when they hadn’t heard from her for a few days. April was last seen on February 13 that year, and her mother reported her missing on March 8. Disturbing news came to light on April 21, 2003, when a farmer discovered a trashcan that was taped shut that washed up onto his field. 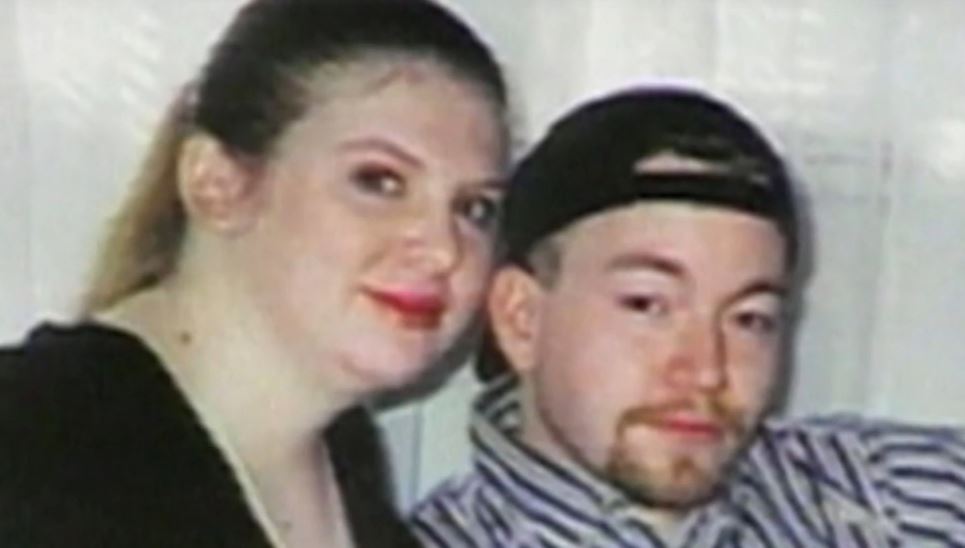 Inside were April’s dismembered remains. She was identified because of the inscribed class ring that she was wearing and also a metal plate in her ankle from a previous medical procedure. April’s legs were amputated at the hip, and her head was almost decapitated. The torso was wrapped in a quilt. Other items like a rope, some clothes, and plastic zip ties were also present in the trashcan. The police immediately turned their attention to Jerry.

In Jerry’s initial statements after she went missing, he stated that the two of them had gotten into a fight, and she took off. But at the time, he thought that she would be back eventually. Family members stated that their relationship was tumultuous and oftentimes violent. At one point, they were arrested for stabbing each other with scissors. Furthermore, according to a friend, April was not sure if Jerry was the father of the baby she was carrying at the time. The Burlington apartment was searched, and over there, the police found a bloody mattress and bloody clothes.

There were witnesses that saw Jerry load up the trashcan into a car as well. Jerry was arrested not long after April’s remains were found. In his police interview, Jerry claimed that he returned home to find April dead and dismembered. He then said that he cleaned the apartment before dumping her remains. He was charged with April’s murder but not with the unborn child’s death because it was not illegal to kill a fetus under North Carolina law at the time. In an interview with a psychiatrist in February 2005, Jerry confessed to killing April because she had allegedly been verbally abusive towards him on the night of February 13.

Where is Jerry Stuart Jr. Now? 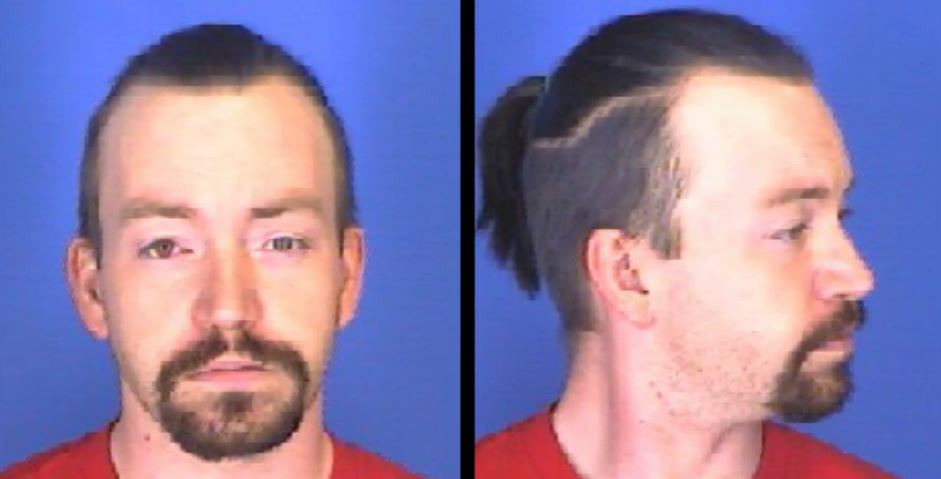 In May 2005, a jury found Jerry Stuart Jr. guilty of first-degree murder after 10 hours of deliberation over three days. Then 29-years-old, Jerry received a life sentence. April’s aunt said of the jury, “I prayed that God would open their eyes to the truth.” As per prison records, Jerry remains incarcerated at Piedmont Correctional Institution in Salisbury, North Carolina.