Where is Jessica Devnani Now? 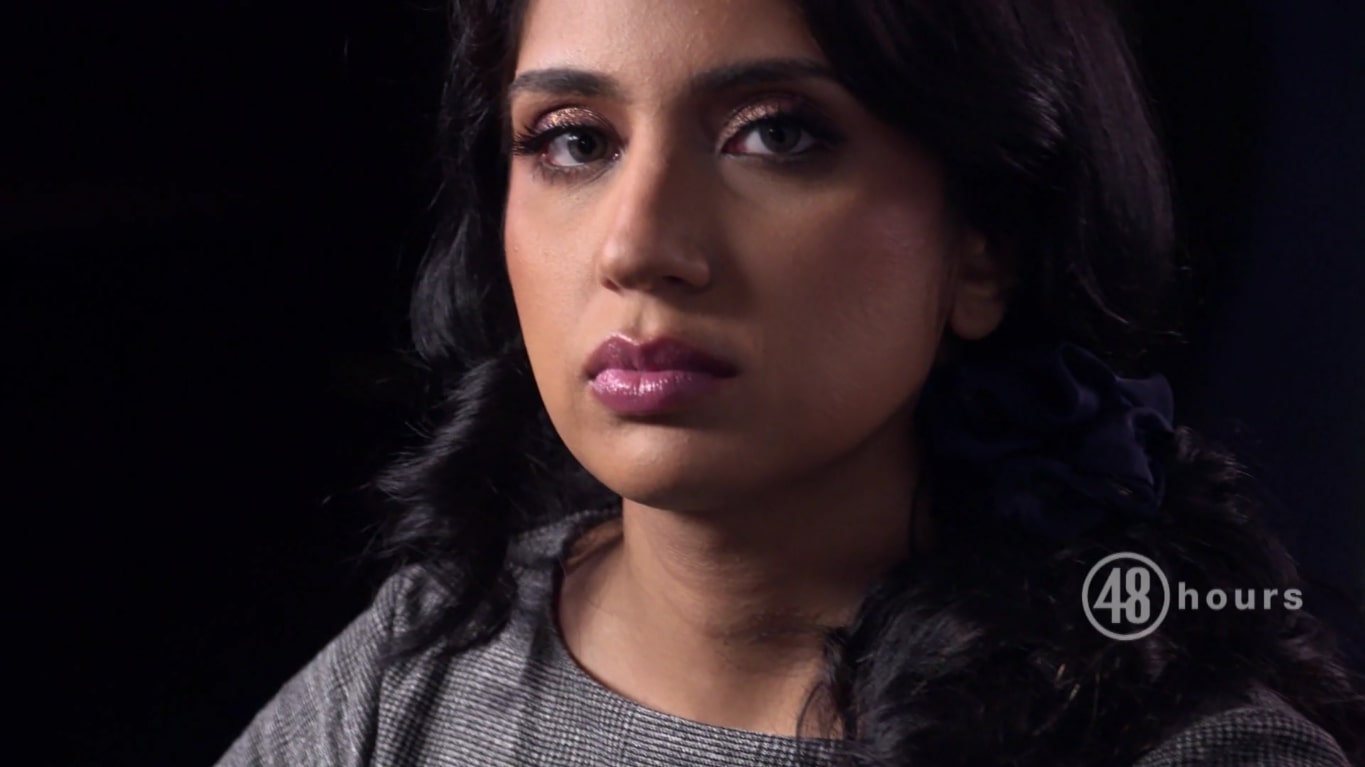 As the title suggests, CBS’ ’48 Hours: The Ring: The Murder of Patrick De La Cerda’ examines the harrowing homicide of a young Florida resident in the name of love. The 25-year-old from Deltona was happy to be involved with Jessica Devnani back in 2018, but neither had any idea that her ex-boyfriend Gregory Bender would soon snatch everything away from them. In short, this case is that of egotistical rage, indescribable loss, and sheer heartbreak. So now, if you are curious to know more about Jessica, we’ve got the details for you.

Who is Jessica Devnani?

Jessica Devnani and Patrick De La Cerda had met in June 2017 on a dating app called Plenty Fish. They spoke a little online before planning an actual date, which sparked their whirlwind romance. In fact, within months, Patrick had told his mother that he’d found “the one” and proposed. He gave Jessica a beautiful engagement ring in December yet promised to upgrade it to a custom-made one soon after, which is what he was expecting on February 27, 2018. But alas, that’s the morning Gregory ambushed and killed him. 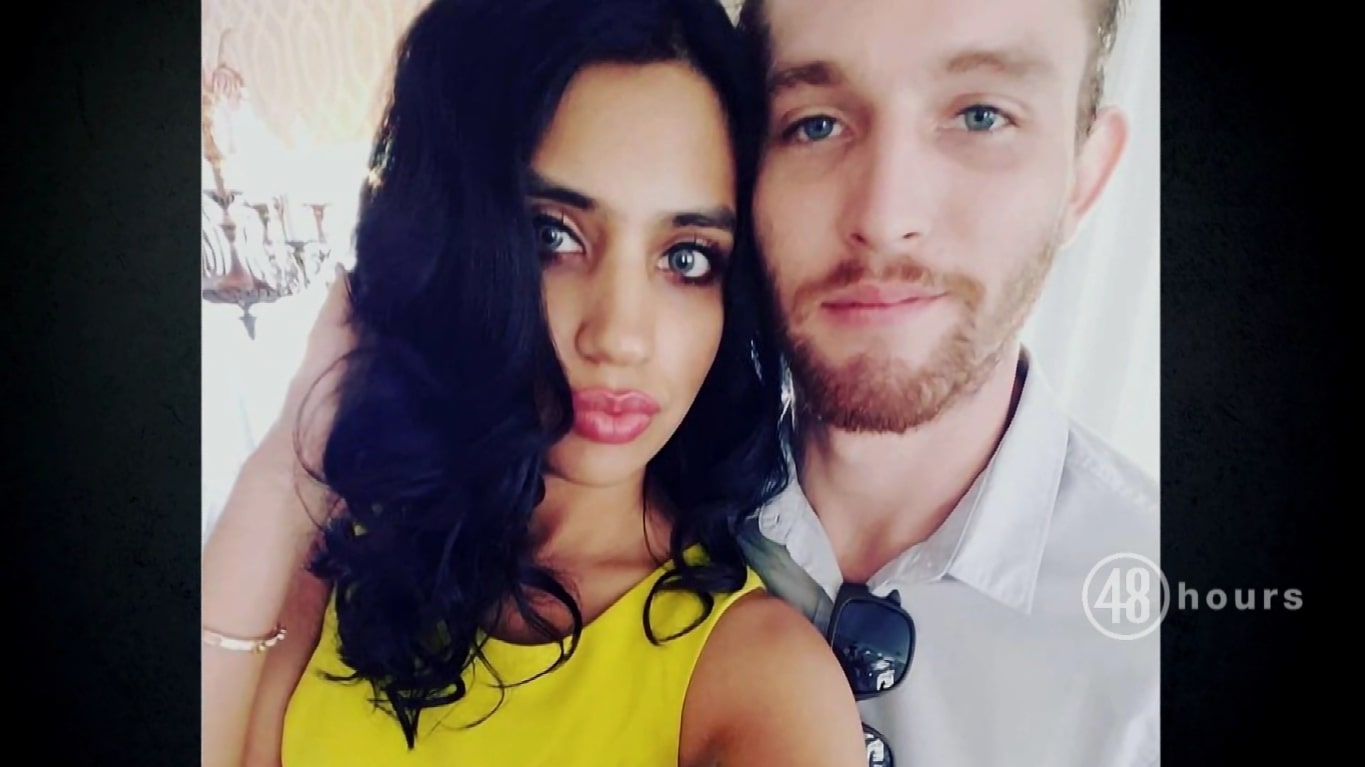 Jessica and Gregory had a turbulent relationship that lasted nearly eight years before she got with Patrick, and it ended because she discovered that he’d been married the whole time. She knew that her then-boyfriend was possessive and had his quirks, but she never once sensed that he had a wife at home. Hence, she didn’t see the stalking, threats, and harassment coming either.

At one point, Jessica agreed to meet with Gregory to calm him down. But after he got a private investigator to film it and sent the footage to Patrick in the hopes of ruining their union, she got a restraining order against him. The fact that he violated this injunction on that fateful day after months is what told Jessica something was wrong. That’s when she discovered her loving fiance’s remains.

Where is Jessica Devnani Now?

The brutal crime scene with Patrick lying dead is an image that Jessica Devnani can never get out of her head. It still hurts, and she’s still coping, especially since the trial only ended in the summer of 2021, but its closure nonetheless. Despite this justice, she believes the system failed because the restraining order was supposed to eradicate even the possibility of this incident, per the CBS episode. 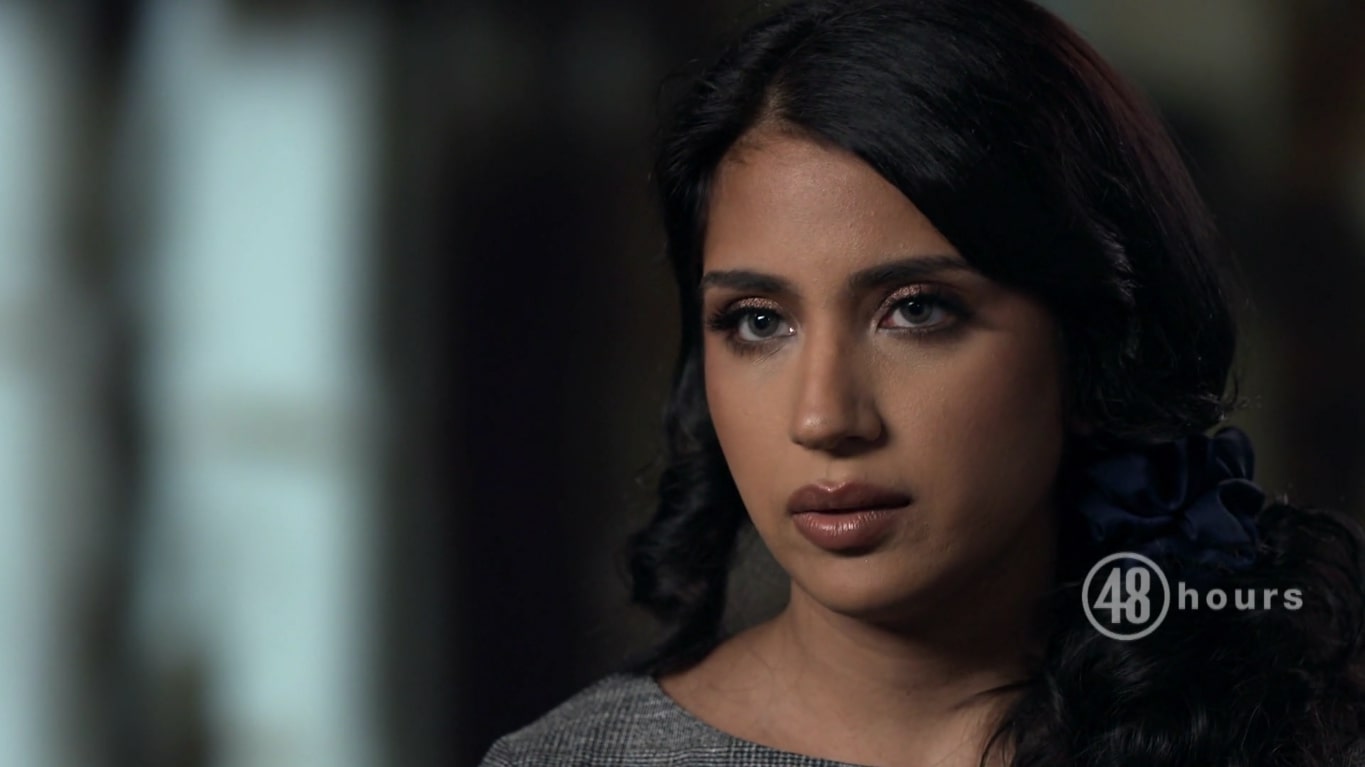 We should mention that Jessica gave a victim impact statement before Gregory’s sentencing, where she let her emotions flow. “I just want to say Patrick was the most loving, carrying, beautiful soul. He was the life of the party and larger than life itself. He lived each day to the fullest and loved me unconditionally,” Jessica said. “Patrick and I were going to build a life together. We were going to have the fairy-tale dream and live happily ever after. But this dream never became a reality because it was taken away by this man sitting in the courtroom today.” And now, it appears as if the Orlando native prefers to keep her personal and professional experiences away from the spotlight.