Where is Jessica Robinson From Deal or No Deal Now? 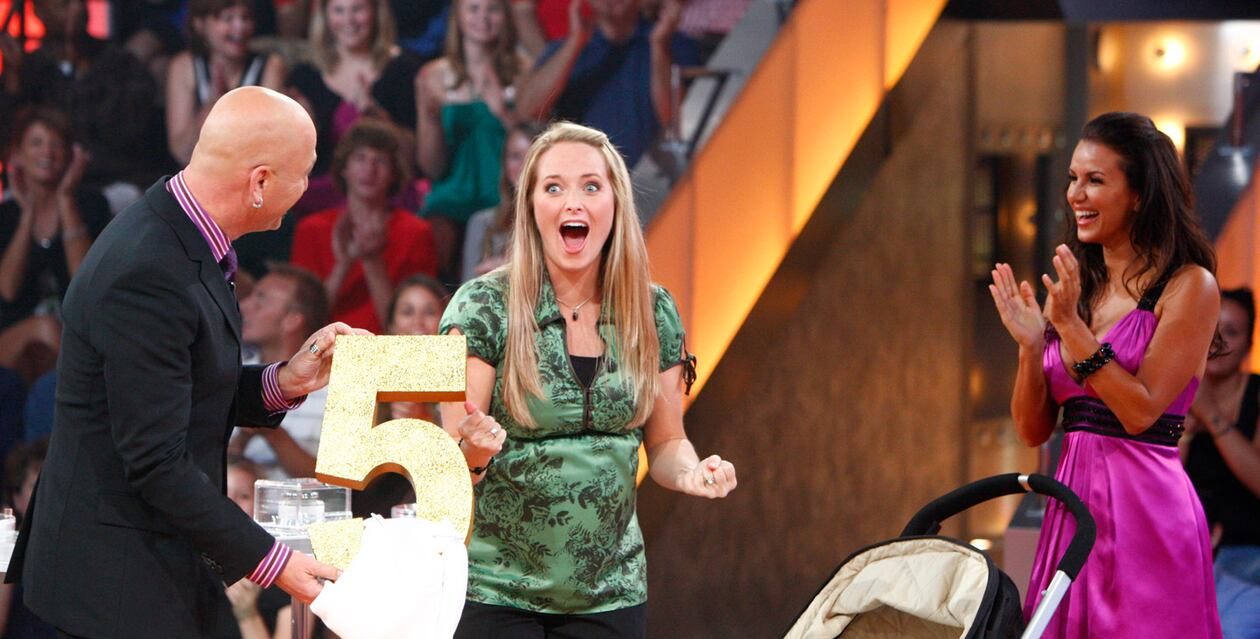 ‘Deal or No Deal’ is the American adaptation of the eponymous Dutch game show. With Howie Mandel as the host, it follows a contestant as they pick one briefcase from a selection of 26, each containing a monetary value ranging from $0.01 to $1,000,000. As the game progresses, the player dismisses cases while occasionally receiving a “deal” from “The Banker” to accept cash in exchange for quitting. If the participant rejects each offer, they are offered the option to exchange the first case, which was selected before play, for the only one still in play; they earn the amount in the case they finally chose.

Over the years, a number of participants have emerged as the winners, with some making an incredible impact with their game strategy and conviction. One such winner is Jessica Robinson, who appeared in season 4 and became the first $1 million winner of the show. Now, that she’s been away from the cameras for so long, many viewers must be curious to know about where she is now. If you’re eager to know about her as well, here’s what we found out!

Who is Jessica Robinson?

When Jessica Robinson appeared in season 4 of ‘Deal or No Deal,’ she was a pregnant stay-at-home mom trying to win a million dollars for the next stage in their family’s life. The then-27-year-old mother is a native of Houston, Texas, but lived in Sandy, Utah, with her husband and daughter, Brooklyn. However, after the show, the couple planned to move to Austin, Texas, as she was not much of a fan of the cold weather in Sandy. 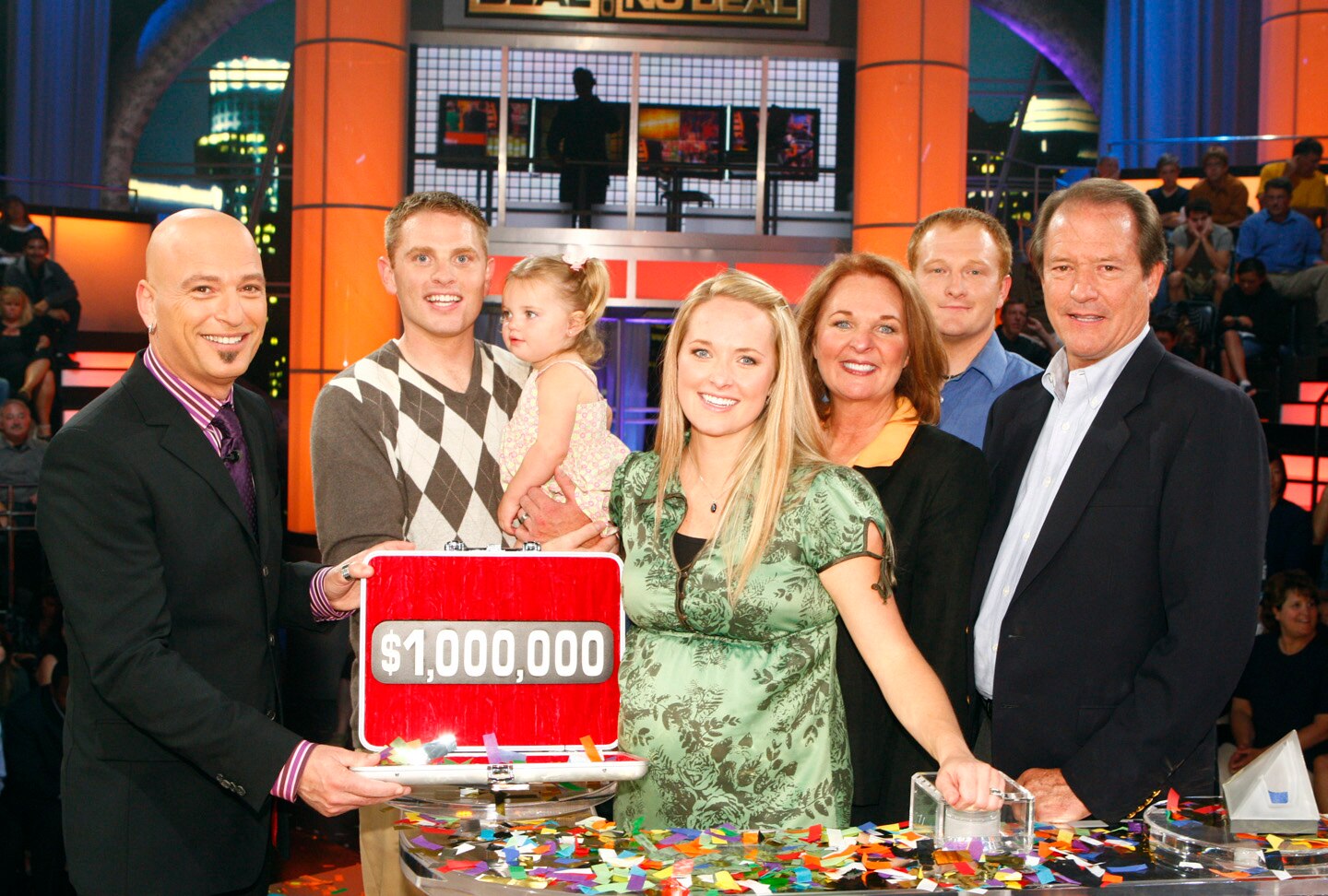 Jessica is married to Ross Robinson, and they both met when they were in college. Ross studied at Brigham Young University, whereas Jessica completed her graduation from Utah Valley University. Thereafter, when Ross earned a job in Utah, the couple soon got married and settled in the state. While filming the show, Jessica was 30 weeks pregnant, and the members who accompanied her were her husband Ross Robinson, her mother Sally Jo Donnelly Taggart, her step-father Tag Taggart, and her brother.

Jessica even excitedly surprised everyone, including her husband, by revealing the gender of the baby – a son – while on the show. When it comes to the pattern of the show, for her, the odds of winning were unexpectedly better since she appeared during the Million-Dollar Mission episode. In that pattern, there were five cases containing a $1,000,000 prize instead of one. Hence, as her chances of guessing the right box got better, she even declined the final bank offer of $561,000, keeping her case, number 4, which helped her win $1,000,000.

Where is Jessica Robinson Today?

After winning $1 million on the game show, Jessica Robinson had plans to move to Texas so that she could buy a house and start a new business with her husband. Talking about her desire and reason to win the show, she told People, “I’m a stay-at-home mom and I know I contribute to my family, but there are times I feel I don’t contribute because I’m not getting a paycheck, and at the end of the day, I’m the spender. This will take the burden off of my husband being the breadwinner and taking care of us.”

Now, from what we could gather, Jessica and her family did move to Texas after her win and lived there for a few years, before returning to Utah later. Her husband, Ross also founded his company Sharp Window Cleaning in 2009, before selling it in 2013. He also completed his MBA from the University of Texas in Austin in 2014. Ross served as the Co-Founder of SalesGym, a sales team training company from 2017 to 2020. Now he works full-time as the Head of Client Success at Accelerate Performance Sales Consulting.

Moreover, in November 2010, two years after Jessica’s victory on the game show, she appeared as one of many participants who were interviewed for the GSN campaign, “The World Needs More Winners,” which was launched that month. The beautiful couple now is a family of six, as they had two more children after Jessica gave birth to her son Pierce right after the game show. They enjoy going on numerous vacations whenever they get a chance and often share gorgeous pictures of their adorable children. Sadly, she lost her step-father Tag, to cancer sometime around 2014. The couple now lives happily in St George, Utah, with their entire family.