Where Is Jessica Vega Now? 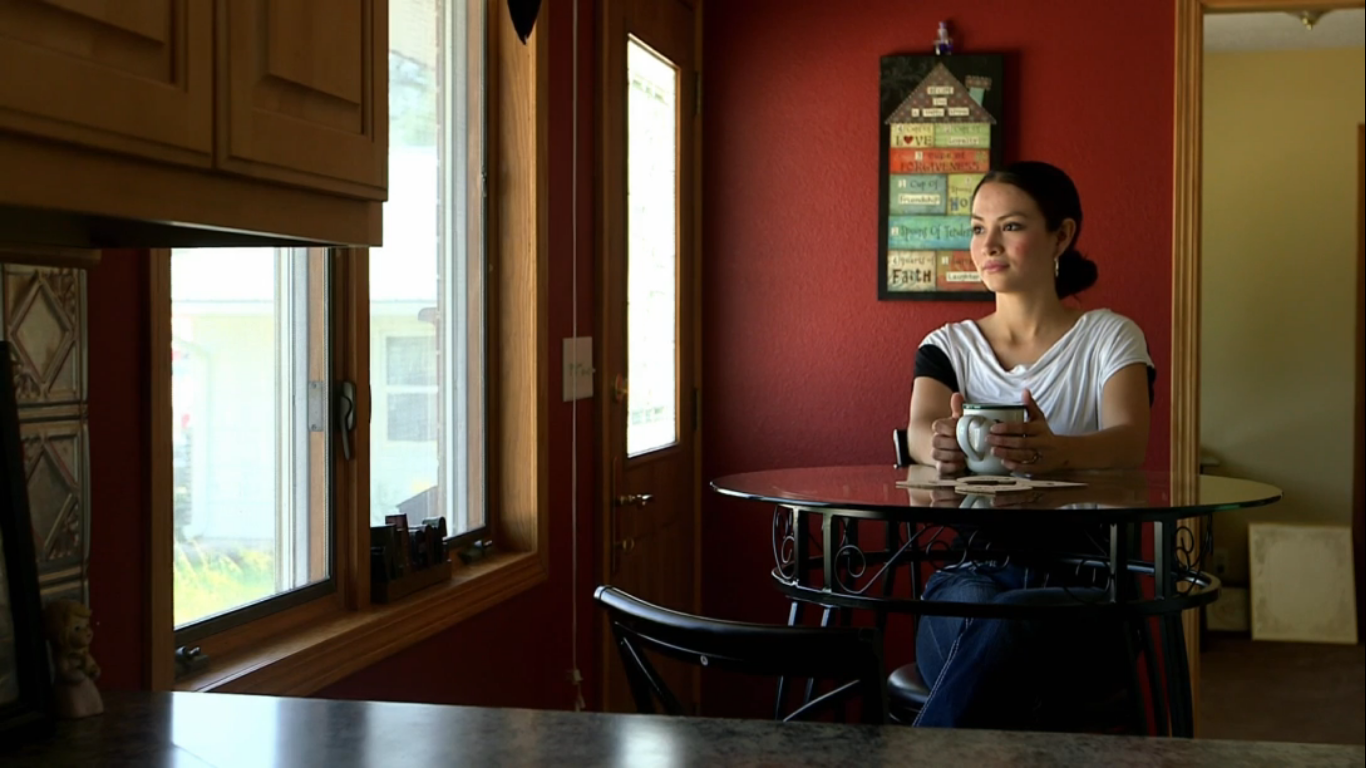 Kirk Levin murdered his own mother and then proceeded to kidnap a then 21-year-old girl named Jessica Vega. Jessica was somehow able to escape the abduction and later testified against the man in court. Investigation Discovery’s ‘Dead Silent’ follows the trail of Kirk Levin after he was released from prison and went on to commit two more crimes in an episode titled ‘The Sinner and the Saint.’ If you are curious to know Jessica Vega’s side of the story, we have you covered.

Who is Jessica Vega?

In January 2003, Jessica Vega was living in Storm Lake, Iowa. Like most other young adults, she too a had social media presence: a personal page on MySpace. Here, she came across another man named Kirk Levin, and the two became friends over online interactions. Jessica did not know that this friendship would soon become a toxic chapter in her life. On January 3, a few days after Levin had been released from prison for serving a sentence for third-degree burglary, he went on a crime committing spree, which he later admitted to not remembering. 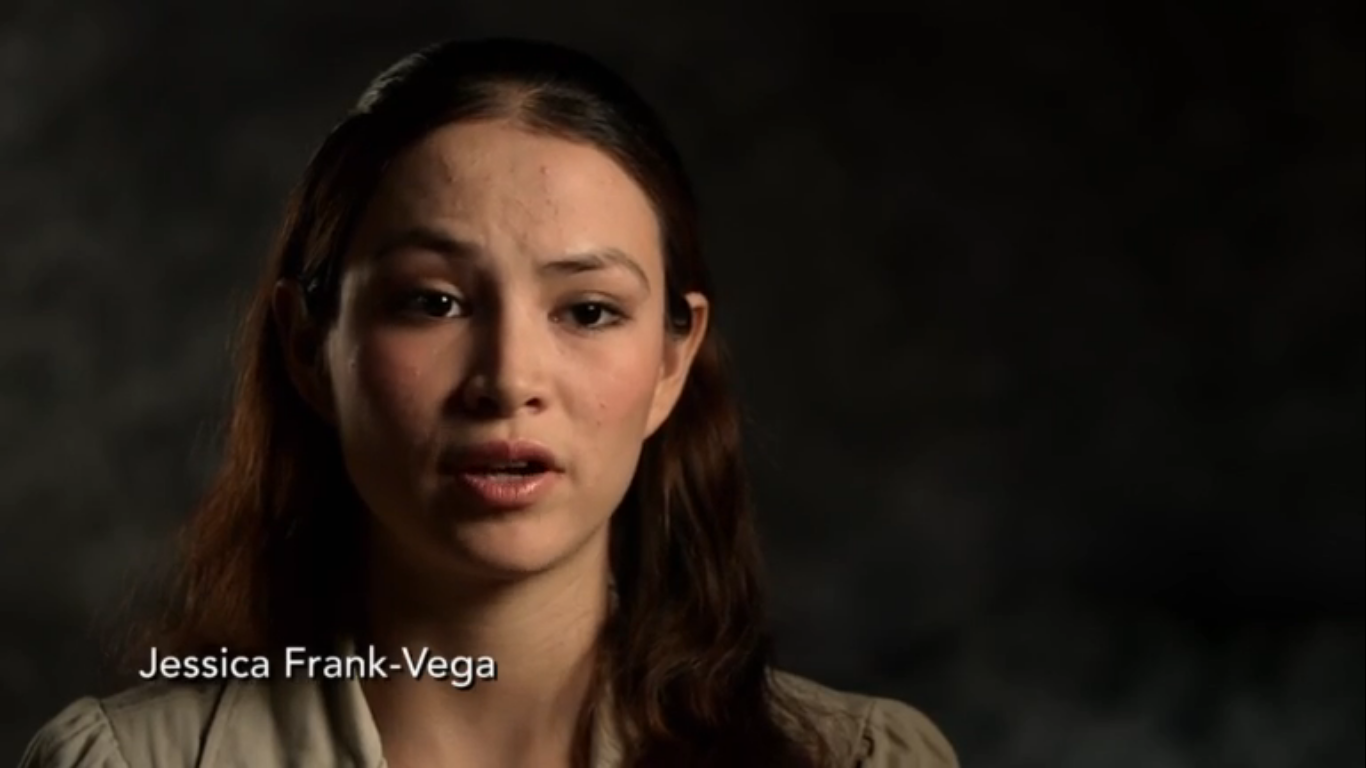 The first crime he committed was stabbing his mother repeatedly with a knife before heading out of the house. Next, he drove down Highway 20, towards Storm Lake, Jessica’s residential location. Levin then lured Jessica outside of her home by telling her he needed help with his car. Following this, Jessica drove Levin to his mother’s house at his request. Once they reached, Levin tied her hands and feet and placed her in the back seat.

Then after driving for some time, the car met with a small accident, and a local farmer spotted it. Jessica took this opportunity to seek help from the farmer. At this point, Levin escaped the scene. He was later arrested and retained under a hefty bond. Jessica was returned to her family thereafter. The farmer recalled how scared Jessica seemed to be. “I think she still was scared, till her dad came and then I finally think she had some peace, and knew that she was safe,” he said.

Where is Jessica Vega Now?

Kirk Levin confessed to kidnapping Jessica Vega in an interview with the investigators. He also told them that he couldn’t remember how he had gotten to Storm Lake but mentioned using his mother’s car. At his trial, Jessica testified that she heard something in the early hours of the morning of January 3, which she assumed were twigs or trees hitting her windows. She said that she spotted a human and heard something about a car and eventually recognized Levin. 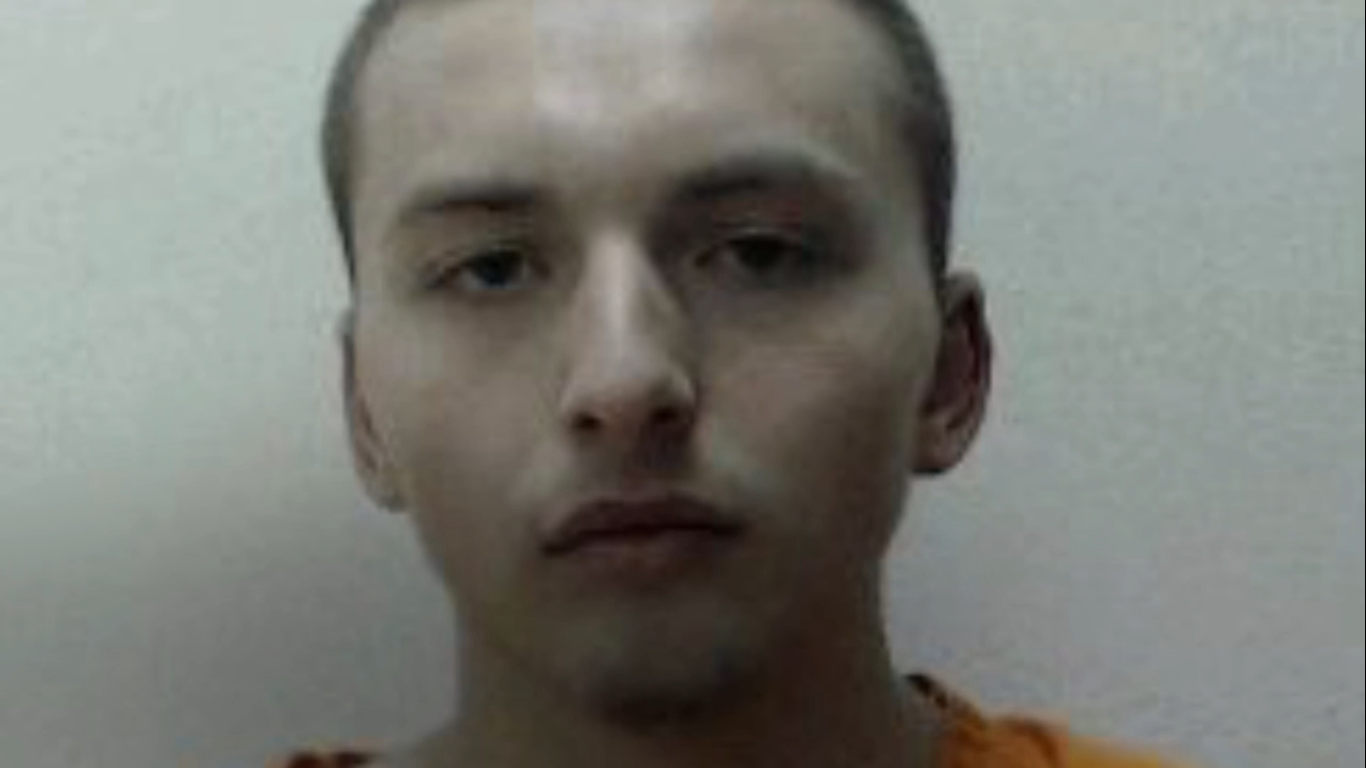 According to her testimony, Levin asked her for her assistance with his car, which he claimed had run out of gas. Vega stated that he had requested him to drive him back to his mother’s house. Her statements indicated that Vega wanted Levin to hurry because she was starting an internship that day and needed to be home by 7:30 a.m. After agreeing, Vega drove Levin back to his mother’s house, where Levin told her he was kidnapping her.

Assuming it was a joke, Vega said she did not take him seriously at first. But when he bound her hand and feet and took her into his mother’s house, Vega started imploring him to take her back to her home so that she could get back to her daughter. She pretended to comply with all of Levin’s demands. Once on the road, the car slipped on an icy patch and crashed into a ditch. Vega was then able to get out of the car when a local farmer approached them and helped her, thereby escaping the dangerous ordeal.

In a 2016 episode of ID’s ‘House of Horrors: Kidnapped’ titled ‘Wired to Kill,’ Jessica has been featured talking about the exact events that went down the fateful day she was kidnapped. After the incident, she said she had had difficulty coping with the nightmares that came along in the first few weeks, and she often felt paranoid about letting Victoria go out of her sight. But she eventually managed to tackle her fears and emerged stronger, contrary to the expectations of people around her. She mentioned completing her Bachelor’s degree and that she was doing social work. In fact, she has also gotten married to a wonderful man.