Where Is Kirk Levin Now? 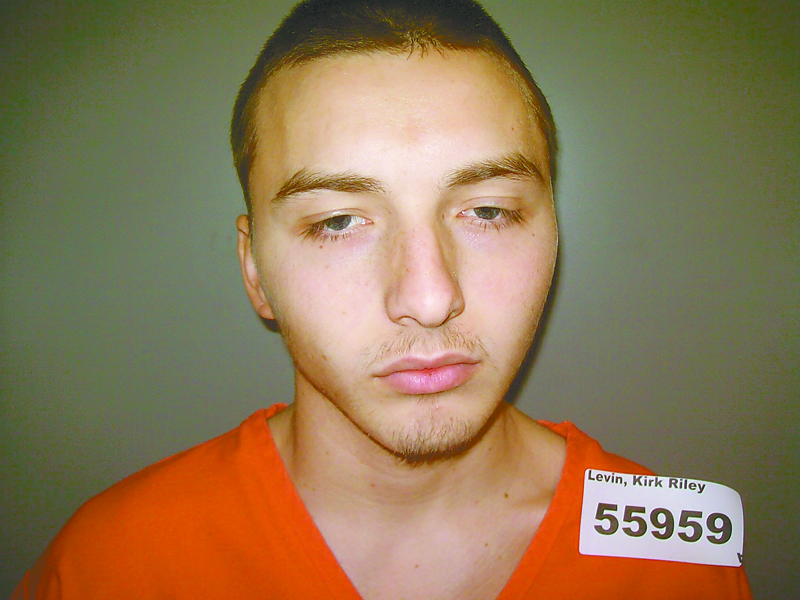 Investigation Discovery unravels the strange murder of Marilyn Schmitt and the kidnapping of Jessica Vega, both committed by the same man, Kirk Levin. ‘Dead Silent: The Sinner and the Saint’ walks the audience through the events and the circumstances of the murder and the abduction, the details of which are truly horrifying, especially when you consider that he killed his own mother. If you are here curious to know more about Kirk Levin, we have you covered.

Who is Kirk Levin?

Iowan native Kirk Levin was only 21 years old when he was arrested for the murder of his mother, Marilyn Schmitt, and the abduction of a 21-year-old female, Jessica Vega. Levin had had a history of criminal offenses even before these two charges. Just a few days before his arrest for murder and abduction, Levin had been released from prison on January 1, 2013, after his prison term for a burglary ended.

He had served 26 months of a 5-year prison term, which was sufficient under Iowan law. As a teenager, as per the prosecutor’s statements, Levin had been subjected to treatment owing to his fantasies about raping women. On several occasions, he had almost acted on his urges. According to a transcript of a hearing back in 2009, Levin had once admitted to the police that he carried duct tape in his bag as he had plans to rape a girl.

He was also found hiding in the basement of yet another girl he had similar plans for. A doctor who had counseled Levin had issued warnings that Levin was prone to acting on his sexual desires if he was ever taken off medications. After being discharged from prison in January 2013, Levin returned home with his mother to their farmhouse in Early, where he stabbed his mother, following which he drove to Storm Lake and abducted Jessica Vega, who was ultimately able to escape.

Where is Kirk Levin Now?

According to court records, Levin pleaded not guilty to both the murder and the abductions charges before his trial. He also claimed to have had no recollection of committing those heinous crimes. During his trial in 2013, the prosecutors played a tape of Levin being interrogated by the police after his arrest. In the tape, Levin admitted that he harbored fantasies of violent sex. When asked if he planned on having sex with Jessica then, he said, “I had her, if I wanted to, I probably would have.” 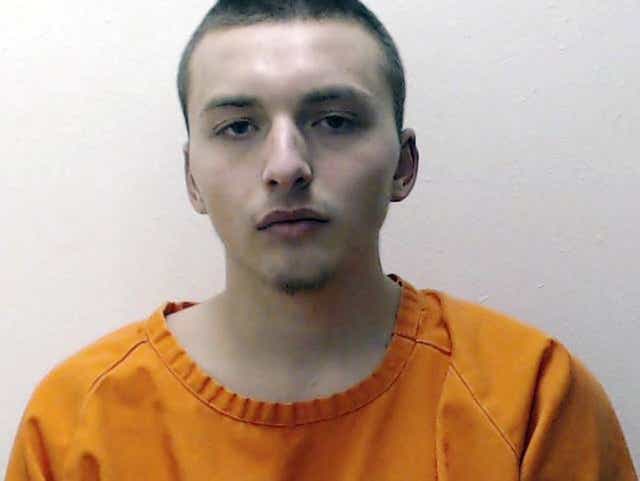 Kirk’s mother’s body was found when after Kirk’s arrest, the police went over to their farmhouse to ask Marilyn if she had any additional information about the ordeal. An autopsy showed that she had died from multiple stab wounds. Even though Levin denied killing his mother in an interrogation, he changed his statements several hours later. “I had to have killed my mother. I can’t explain why or what I was thinking. I remember walking into her room and choking her,” he wrote in a statement.

Jessica Vega, the woman who had been abducted by Levin under false pretenses, provided testimony and stated how she managed to escape. Levin declined to testify after his defense called no witnesses, according to a local newspaper. Levin’s attorney argued that the state had failed to prove Marilyn’s death was premeditated. However, an Assistant Iowa Attorney General maintained that it was an intentional act. “She didn’t fall on a knife and cut herself by accident. She didn’t strangle herself by accident. It was an intentional act,” he said.

Levin was thereafter convicted of first-degree murder for his mother’s death and the third-degree kidnapping of Jessica Vega, a woman he had previously met online. Levin was subsequently ordered to serve a life sentence and to pay $150,000 to Schmitt’s heirs. He was also given a 10-year prison sentence for the abduction charges. Later, the state’s Supreme Court denied reviewing Levin’s case based on the fact that Kirk’s statement about wanting a lawyer had not been sufficiently strong to compel officers to stop their interrogation. Levin is currently incarcerated in at the Iowa State Penitentiary, according to prison records.