Where is Jessyca Mullenberg Now? 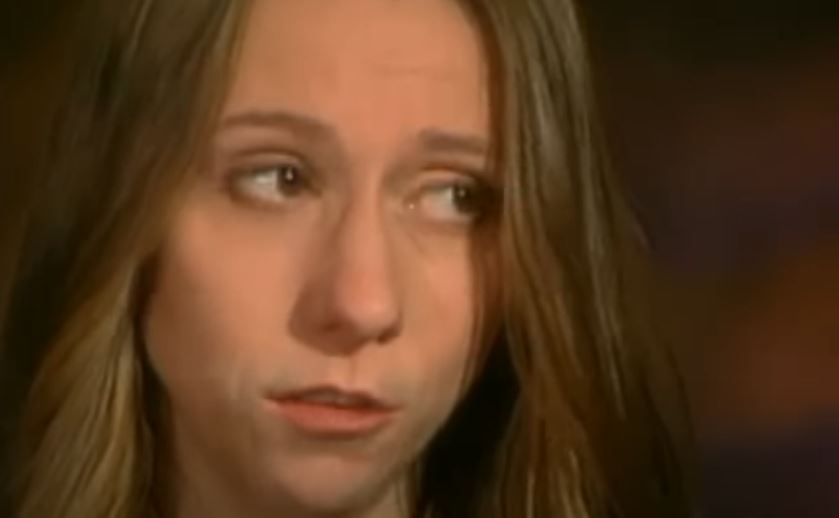 Investigation Discovery’s ‘Your Worst Nightmare: A Way Out’ examines the kidnapping of the then 13-year-old Jessyca Mullenberg, her ordeals, and the eventual apprehension of her abductor. The season 5 episode attempts to uncover the story behind the kidnapping and the effect it had on Jessyca and her family. After her traumatic experience, Jessyca has been outspoken about her struggles and what she went through during the time that she was kidnapped. If you’re curious to know more about Jessyca and what she has been doing since, we’ve got you covered.

Who is Jessyca Mullenberg?

Jessyca Mullenberg, at age 13, had just moved to Wausau, Wisconsin, from Eau Claire, Wisconson, with her mother, stepdad, and her two brothers. With her parents divorced, Jessyca found her solace in writing. Jessyca and her siblings used to go to Eau Claire to visit their father over the weekends. Back in Eau Claire, one of their neighbors was Steven Oliver. Jessyca’s mother, Monica, had stated that Steven Oliver had moved in next door in 1991 and that she was always worried that he would abduct her daughter.

In fact, he had even moved to Wausau, but after a warning from Monica, he had moved back. Oliver used to work as a teacher’s aide at the local school, teaching English and writing. He had befriended the kids by telling them about his contacts at a publishing house and that he could try and get their writings published. On September 16, 1995, unbeknownst to Monica, Oliver had picked up Jessyca from her father’s house. He did this under the false pretext of driving her to Madison to meet publishers about printing her work.

What then followed were three and a half months of hell for Jessyca. Oliver held her in a motel room in Houston, Texas. Spending all of that time in captivity, she went through constant sexual and physical abuse to a point where she had stopped resisting. Jessyca said that Oliver threatened to kill her family if she ever said anything. She said that she couldn’t try to call for help using the motel telephone because it was disconnected. She was even brainwashed into believing that she was someone else.

Finally, through a lucky break, Jessyca was found. When the hotel manager watched a national broadcast about Jessyca’s kidnapping, she called the authorities, recognizing Oliver. On December 28, 1995, police found Jessyca in the motel room with Oliver, and he was apprehended. In September 1996, Oliver was found guilty of kidnapping and interstate transportation of a minor for immoral purposes. He was sentenced to 40 years in prison without the possibility of parole.

Where is Jessyca Mullenberg Now?

Jessyca Mullenberg, now Jessyca Christianson, is happily married to Curt. They’re the parents of two children, a boy, and a girl. She even graduated with honors from the University of Wisconsin with Psychology as her major. While most kidnapping victims would want to move on from the incident as soon as possible, Jessyca has been an inspiration for many by being vocal about the abuse and pain that she went through.

Unfortunately, she stated that she’s had to deal with post-traumatic stress disorder as a result of her abuse. She also had to undergo multiple surgeries on her jaw because Oliver had hit her countless times. However, she has left no stone unturned in trying to overcome the trauma as well. She has since been giving speeches at schools about physical and sexual abuse, hoping to help parents and children recognize them early. In a speech at a school in 2017, she talked about the difficult reality of being abused from a young age.

She said, “I was kidnapped by Steven Oliver on September 16, 1995, but I was abused by Oliver from the third grade to the seventh grade, and I was abused by two other men before that when I was younger.” Stressing the importance of the support of family and friends, Jessyca continues to be a catalyst for awareness more than twenty years later, hoping to prevent other children from going through what happened to her. She also stated that she would like to go to graduate school and maybe work in foster care.