Where Is Steven Oliver Now? 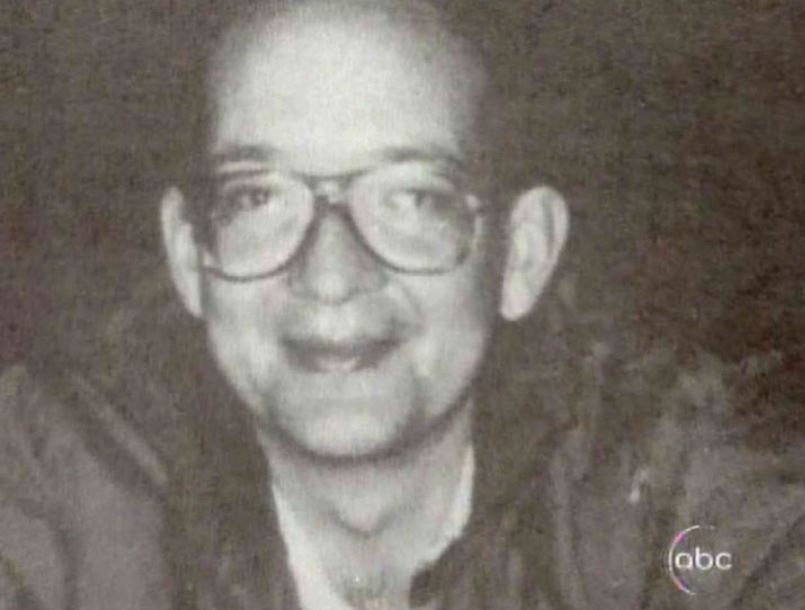 Investigation Discovery’s ‘Your Worst Nightmare’ delves into some of the most chilling crimes ever committed and the potential reasons behind them. Featuring interviews from police involved in working the case and families affected by the crime, the show aims to give the viewer a better idea of the story behind the crime. The season 5 episode ‘A Way Out’ explores the kidnapping of a 13-year-old Jessyca Mullenberg by Steven Oliver. After more than three months of captivity, Jessyca was found by the authorities, and Oliver was arrested. If you’re curious to know what happened to Steven Oliver, we’ve got you covered.

Who Is Steven Oliver?

Steven Oliver used to be the neighbor of Jessyca and her family in Eau Claire, Wisconsin, before they had moved to Wausau, Wisconsin. The 38-year-old was working part-time at the local school teaching English and writing. He was the father of one of the children in Jessyca’s class and used to conduct a writing workshop. Jessyca had stated that she had been abused by Oliver even as a child, from third grade to seventh grade. He would tell her that she was stupid, useless, and ugly, all the while hurting her psychologically.

Oliver perpetrated abuse at a young age, and Jessyca was threatened into silence. As time passed, Jessyca grew older, and their family eventually moved while the father stayed back after the divorce. She would still visit him on the weekends. During one such weekend, Oliver picked Jessyca up after lying about a potential meet with some publishers in Wisconsin. On September 16, 1995, when Jessyca drove away in that car, nobody knew that she wasn’t coming back for a long time.

Jessyca had fallen asleep in the car, but when she woke up, she had realized that her hands and feet were bound. Oliver drove them to the Kansas City airport, where they got on a flight to Houston, Texas, under false names. He held a knife to her back until they had gotten on the flight. Once in Houston, Oliver lied to the hotel management at a Days Inn regarding his past. He had registered them under the names of David and Cindy Johnson. He told them that he was a single father who had just lost his wife and son in a car accident.

Falling for his story, the manager there let them stay at one of the under-construction rooms and even gave him a job as a painter. He would keep Jessyca locked in the room almost all the time. The next three months or so were an endless cycle of mental, physical, and sexual abuse. From threats about killing her family to telling her that her family didn’t love her and would not come looking for her, Oliver brainwashed Jessyca to the point where she started believing that she was, in fact, Cindy Johnson. 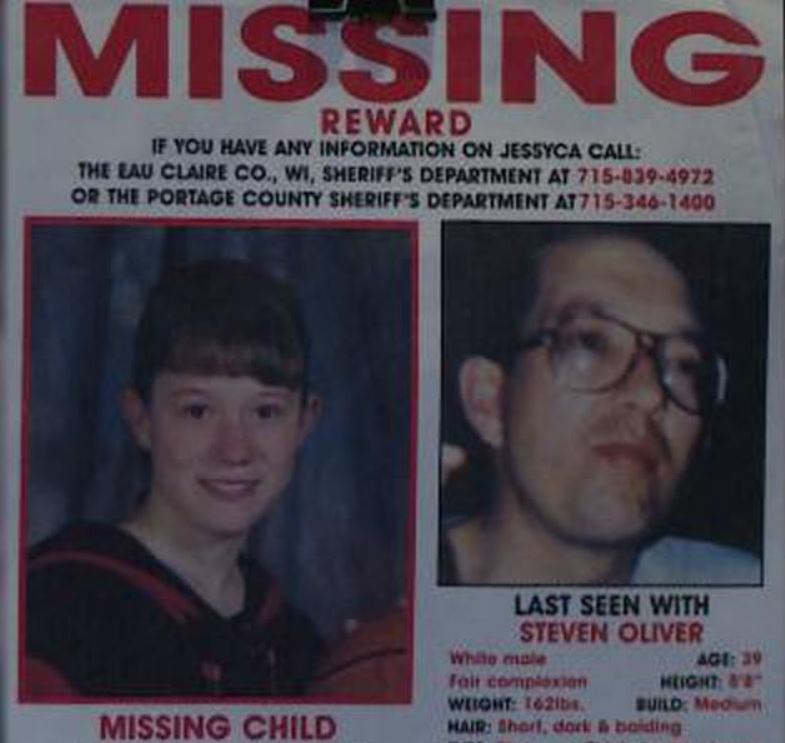 It all changed when the hotel manager, Lillie Roy, recognized Oliver on ‘America’s Most Wanted: Final Justice,’ which featured Jessyca’s kidnapping. She contacted the police immediately. About three and a half months after her abduction, Jessyca was located by the police on December 28, 1995. Jessyca had stated that she couldn’t even remember her old life until she saw pictures of her family.

Where Is Steven Oliver Now?

Steven Oliver was arrested and charged with the kidnapping of Jessyca Mullenberg and the transportation of a minor across state lines for immoral purposes. Eventually, he was tried and convicted of enticing the girl, holding her for companionship and sexual gratification, and taking a minor over state lines with the intent to engage in sexual activity. He was sentenced to 40 years in federal prison without the possibility of parole.