Where is Jim Wheeler Now? 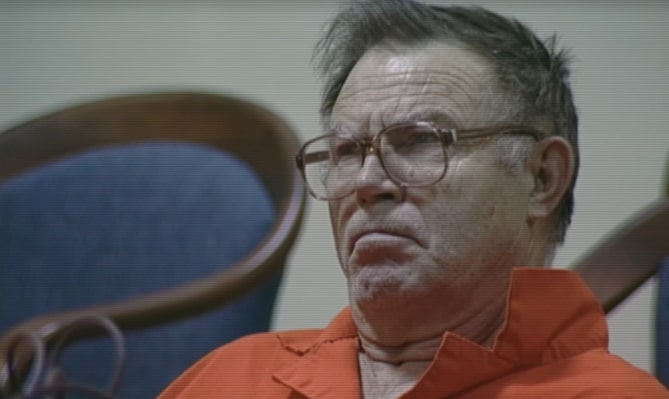 In the morning hours of October 18, 1993, Alaska Army National Guard Officer Robert “Hank” Dawson was murdered in one of the worst ways imaginable. As the 50-year-old was arriving to work on that fateful day, a remote-controlled explosive attached to the cab of his pickup truck was detonated, taking his life. The bomber was soon identified as miner Ronald Earl Geiger, but as ‘Cold Blooded Alaska: Love Bomb’ explores, the mastermind behind the homicide was his friend and Hank’s next-door neighbor, Jim Wheeler. So now, if you wish to learn more about the latter, we’ve got you covered.

Who is Jim Wheeler?

Back in 1993, James “Jim” Wheeler was a widower and retired military police officer who lived a seemingly peaceful life in Wasilla, Alaska. He and the Dawsons were reportedly quite close, but his bond with Hank’s wife, Terri Lynn, went a step beyond as they were having an affair. Jim had genuinely fallen in love with the married woman and wanted to marry her too, which is why he chose to remove Hank from the picture altogether. According to his friends, Jim didn’t keep his desires for the future a secret and even made disturbing comments around the time of the incident, prompting them to report him.

Thanks to that report and a wiretap confession, the officials learned that Jim had paid someone $13,000 to plant the explosives and detonate it to ensure a single casualty. He was arrested in early November 1993, yet the complete charges came later as it was uncertain whether he’d committed the crime himself or hired a friend. Jim’s telephone book and Ronald Earl Geiger’s girlfriend were the ones who pointed the detectives in the right direction, especially as the latter confirmed that Ronald had fled the city with a stack of $100 bills on the day of the murder. She even knew that Jim had a blind poodle.

Where is Jim Wheeler Now?

James “Jim” Wheeler’s case went to court on October 11, 1994, where he was found guilty of first-degree murder. Thus, in January 1995, he was sentenced to serve a 99-year term behind bars. Instead of appealing his case immediately, though, Jim filed an appeal in September 2002, which ultimately became an application for post-conviction relief. He tried to argue against his conviction of first-degree murder (rather than the lesser charge of second-degree) and even contended that his sentence was too long but to no avail. After all, the higher court affirmed his initial conviction as well as his lengthy sentence. 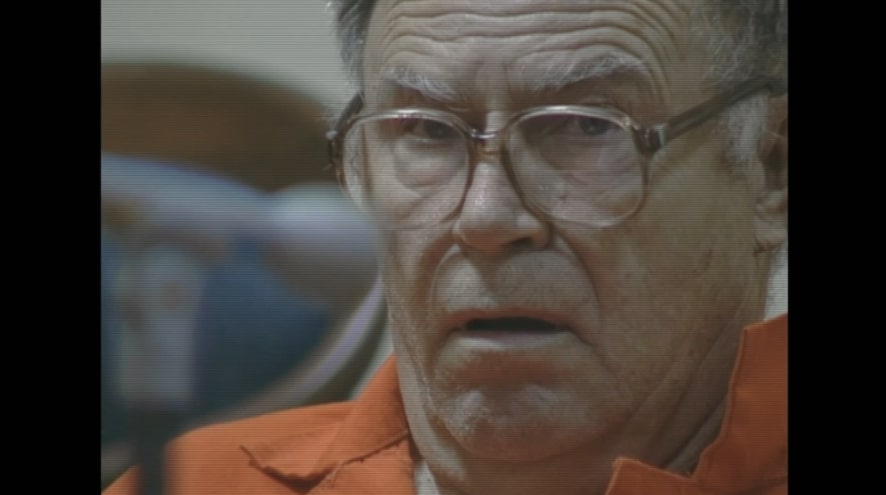 Therefore, today, at the age of 90, Jim Wheeler is incarcerated at the medium-security Goose Creek Correctional Center in Point MacKenzie, Wasilla, Matanuska-Susitna Valley, Alaska. As per the State Department of Corrections records, his scheduled release date is November 9, 2059, nearly four decades from now.