Where Is Jimmy From Million Dollar Beach House Now? 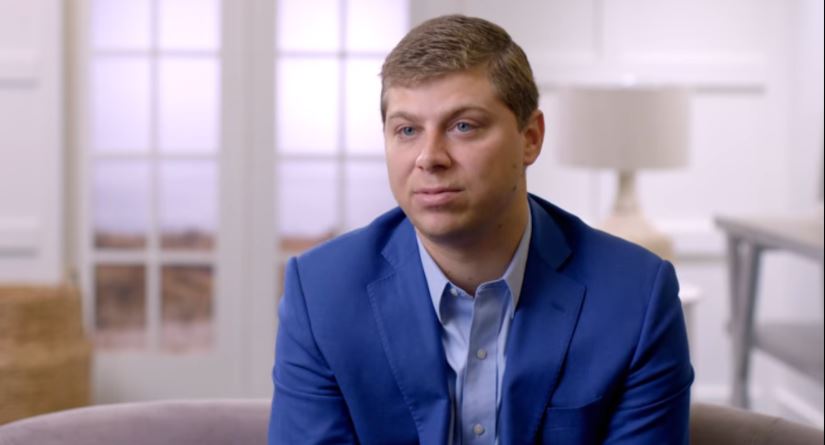 Netflix’s newest original reality series, ‘Million Dollar Beach House’ is perfect for fans of ‘Selling Sunset.‘ Ambitious real-estate brokers, drama, a boss /mentor who seems disinterested in everything else except work, and a whole lot of multi-million luxurious properties, it’s all right there. The only difference is that this time, the team that is being focused on is relatively smaller, lacks the exclusiveness of being all-women, and is based in The Hamptons. If you haven’t seen it already, make sure to put it on your to watch list. But, if you have, we’re sure that you might be wondering where some of the cast members are now, right? So, let’s start with Jimmy.

Jimmy’s full name, or professional name, is actually James Giugliano. The 31-year-old is a key member of Nest Seekers International and has been for a while. As he said, he went from zero to hero in just 5 years. And now, he deals in the most elite properties in The Hamptons, makes commissions in the millions, and handles arrangements with some of the most affluent developers in the area. It’s because of his one-track mind, his ambition, and his hard work, that he has been able to secure the entire portfolio of Max and Michelle Breskin, the owners of Breskin Development. However, it’s also because of this that he tends to spread himself a little thin.

Born and brought up in South Hampton, Jimmy knows the importance of the community and the value of the area. Of course, the fact that he also understands the people around him helps him in his line of work. Navigating the ever-changing real estate market is difficult, but he does have the advantage of working on his home turf. Plus, as a business graduate, he tends to analyze all the risks of an account before working, so that makes him even more successful. In saying that, though, there are times when he has a little too much on his plate, as evident in the last episode, when he couldn’t give all of his attention to a massive developer and subsequently opened the gate for another broker to try and poach him.

Where Is Jimmy Today?

Jimmy is still working with Nest Seekers International and is thriving. According to his bio on the company website, he lives by a quote by Thomas Edison which states: “There is no substitute for hard work.” Whether it be searching for a listing, contacting potential buyers and sellers, or dealing with the back-end work of a contract, Jimmy does and will continue to do it all. He believes that a great real estate broker needs to breathe this life – they need to love and immerse themselves in it – which is exactly what he does. And, the fact that he is great at building and maintaining relationships also helps him in achieving not just his goals, but his clients’ as well.

As for Jimmy’s personal life, we didn’t get to see a lot of it on the series. But, we did find out that he is married and that his wife was expecting a child. And, as the filming of ‘Million Dollar Beach House’ was done in the summer of 2019, Jimmy is now a proud father of a son named Rocco. To provide for his family, he not only works in The Hamptons but in New York City as well. According to his Instagram bio, he had the #1 and the #3 biggest deals in The Hamptons in all of 2019, and we’ll be honest, this is definitely a thing that he needs to boast about. With that, we think we should also mention that Jimmy has been featured in the NY Post, the Social Life Magazine, and in Real Deal.