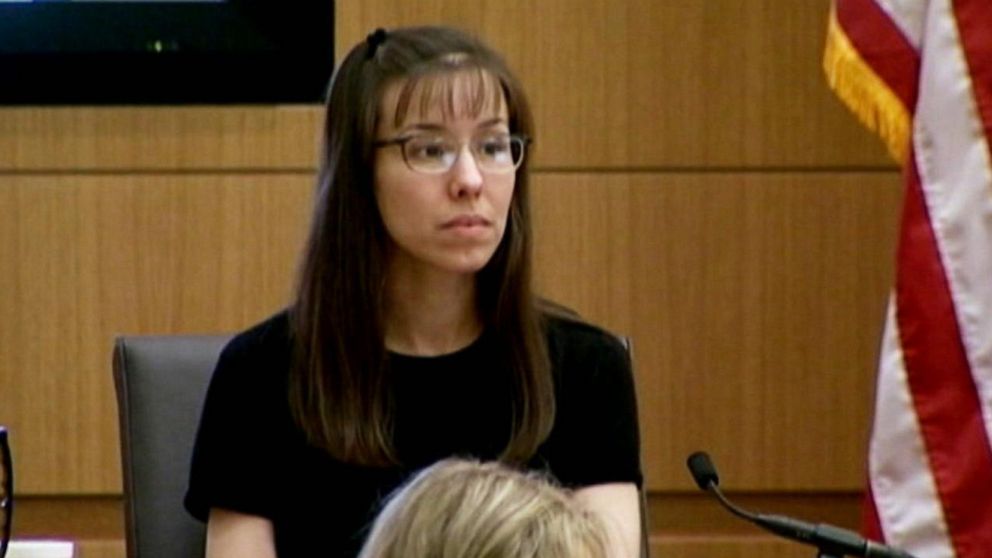 Jodi Arias has been the subject of media trials and several portrayals after she violently murdered Travis Alexander, a man she was in a relationship with. The gruesome nature of the crime – including multiple stab wounds, a gunshot to the head, and the throat slit from ear to ear – thrust Arias into the spotlight when she was arrested a month later. Now, she’s become the talking point again as her former cellmates share new information on Lifetime’s ‘Jodi Arias: Cellmate Secrets.’ So, where is Jodi at present?

Where is Jodi Arias Today? 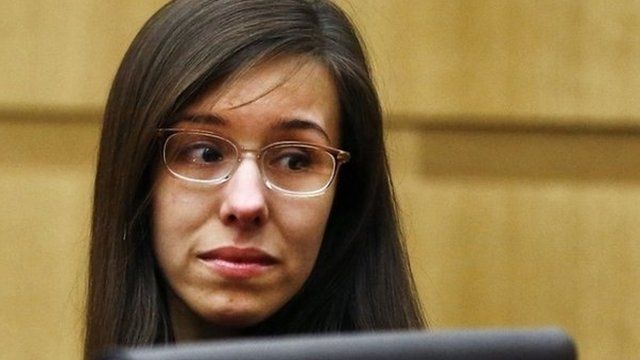 Arias grew up in Salinas, California, in the 1980s. She dropped out of high school but obtained her GED and moved around a bit. Jodi apparently dated a lot at one time and tried practicing different religions. She met Alexander in September 2006 in Las Vegas.

Jodi took a liking to Travis immediately, almost, and even broke up with her longtime boyfriend, with whom she was living at the time. Travis and Arias began a long-term relationship. The two soon hit it off and had a rather passionate affair – though Alexander’s friends have stated that Jodi was somewhat obsessive. The couple broke up after around five months, but they continued to get together. However, Arias started getting jealous when Travis dated other women. She’d slash his car’s tires or hack his social media. Travis commented to a friend not to be surprised if he didn’t show up alive.

Eventually, Jodi snapped, as we know, and she was arrested on July 15, 2008. Her trial was a weird mix of Mormon theology and steamy images of Jodi with Travis. In May 2013, she was found guilty of first-degree murder, but it’d take two sentencing trials to decide that Jodi would spend her life behind bars without the possibility of parole.

She’s been moved around the Arizona prison system quite a bit. Jodi started at the Arizona State Prison Complex, where leaked recordings revealed that she was apparently getting a lot of love behind bars. Current reports suggest that she is at the Perryville prison in Goodyear, Arizona, as of January 2020. In between, Jodi’s moved around to the Estrella Jail and the Maricopa County Jail, where she met Tracy and Donovan – the former cellmates who appear in the Lifetime movie.

Reports suggest that Arias does sketches and illustrations behind bars, which are available for sale online. In April 2019, Arias filed an appeal that the biased press coverage had ruined her fair trial chances. She saw an added ray of hope when Juan Martinez, the prosecutor, in her case, was charged with multiple ethical violations. Her lawyers tried to have the motion overturned. However, in March 2020, the court ruled that Arias would remain behind bars.

In the ruling, the judge stated, “Arias was convicted based upon the overwhelming evidence of her guilt, not as a result of prosecutorial misconduct.” The judge continued, “Arias is not entitled to a new trial because there is no reasonable likelihood that the misconduct affected the jury’s verdict. The overwhelming evidence of Arias’ guilt, as reflected through her own admissions and as clearly set forth within the record, would not have permitted any reasonable juror to acquit her of the charged offense.”

From the accounts that have emerged from her numerous cellmates, Arias is not very well-liked in prison either. She’s been accused of currying favor with the guards because Jodi flirts with them. It seems that Jodi’s violent crime will haunt her for the rest of her life, which she will continue to spend behind bars.

Read More: Who Are Tracy Brown and Donavan Bering?