Where is Joel Kirkpatrick’s Dad Now?

When Joel Kirkpatrick was found brutally murdered in his mother’s home in October 1997, the authorities and many others believed that the mother was responsible. Julie Rea, who always maintained her innocence, had her conviction overturned many years later. ABC’s ’20/20: Julie Rea’ chronicles the story behind Joel’s death and has Len talk about him. So, if you’re wondering where Len might be today, here’s what we know!

Who is Joel Kirkpatrick’s Dad?

Joel was born to Julie Rea and Leonard Kirkpatrick. Their parents were good friends, and the kids fell in love when they were teenagers. Len was only 18 years old, while Julie was only 17 when they got married. About eleven months later, Joel was born. However, the marriage fell apart over the years despite their best efforts that included counseling for more than a year. Julie had left with Joel when he was about six years old, and in September 1994, their divorce was final. 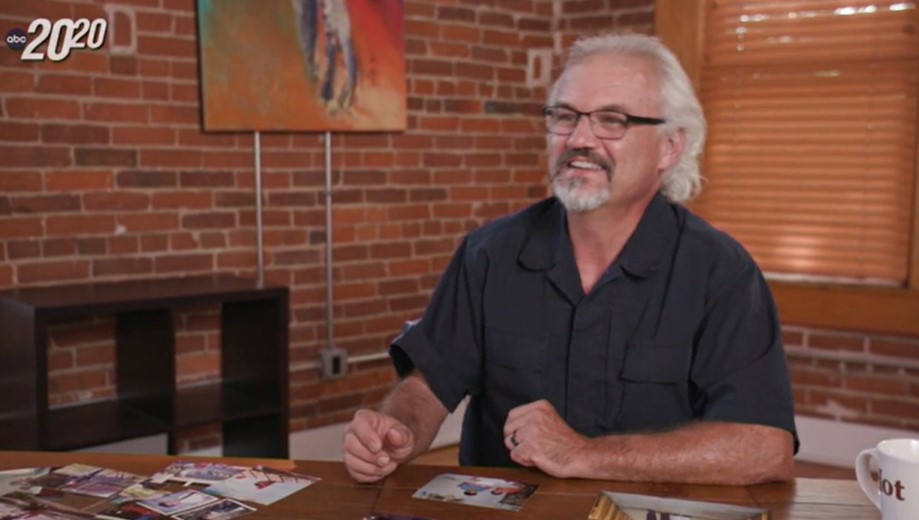 The former couple shared Joel’s custody, but later, Len was given residential custody. By 1995, he had remarried, and hence, the fact that he could provide a two-parent home could have played a role in the final decision. At the time, Julie appealed the decision, but it didn’t go her way. Julie had been moving around a fair bit back then. However, she still had Joel over weekends.

Len remembered Joel fondly, saying, “Joel was special and dear beyond compare. He was a kind soul — you wouldn’t find a kinder one — and empathetic, diligent, smart, made straight As, uncomplaining about homework or any household chore he may have been asked to do. He was just the finest individual I’ve ever known, and I’m proud to have had the precious time I had with him.”

At the time, Len believed that the custody battle could have been a motive for Julie to kill Joel. Len later added, “I think it was simply a matter of, if I can’t have Joel, you can’t either.” Len was naturally questioned after Joel’s death, but he was ruled out because his wife stated that he was at home, sleeping. He underwent two polygraph tests, with the first one being inconclusive and the second clearing him.

Where is Joel Kirkpatrick’s Dad Now? 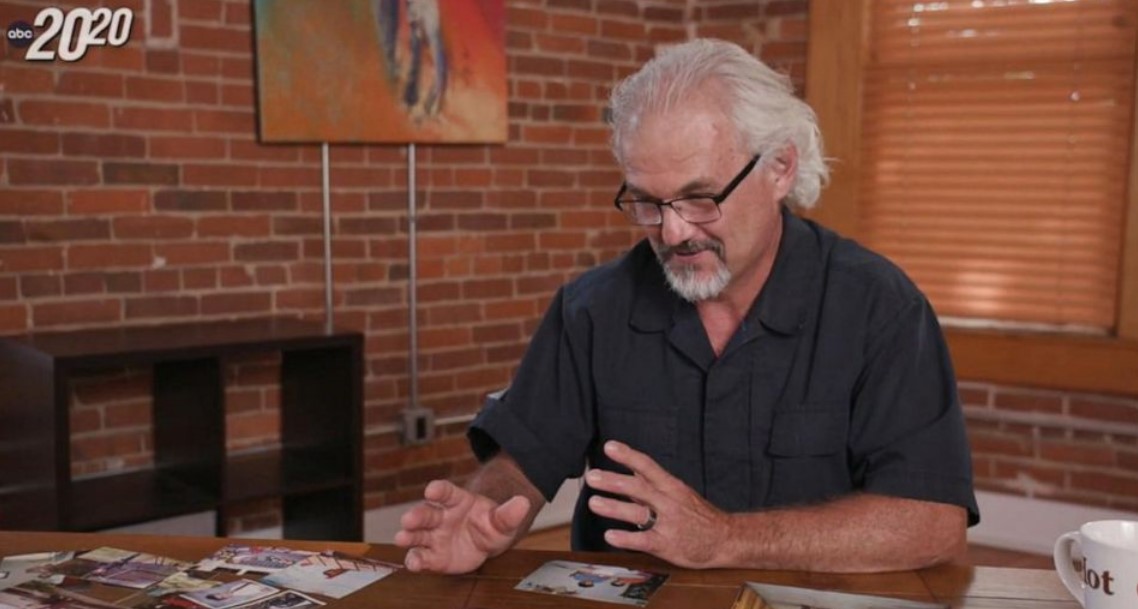 Later on, Tommy Lynn Sells, a serial killer, confessed to killing Joel during his correspondence with Diane Fanning, a true-crime author. But Len seemingly did not believe that. In the end, the confession and a strong defense team meant that Julie was acquitted of the murder in 2006. As for his professional life, Len used to work as a State Trooper in Illinois. However, not much is known about what he does currently but he does seem to live in Charleston, Illinois.