Where is Joey Repice Now?

In 2004, Sarma Melngailis and chef Matthew Kenney founded Pure Food and Wine, a restaurant with a novel menu offering raw vegan food. The place soon soared in popularity and was featured in many magazines and newspaper columns. However, a little over a decade after its inception, the restaurant fell on hard times and was closed down.

Netflix’s ‘Bad Vegan: Fame. Fraud. Fugitives.’ delves into what happened to Sarma during that time and features interviews of former employees. Joey Repice, who was the beverage director and Sarma’s good friend, is featured on the show as well. So, if you’re wondering about what Joey has been doing since then, we’ve got you covered.

Who is Joey Repice?

Joey is of Italian descent and is originally from Hoboken, New Jersey. He attended high school in West New York, New Jersey, and he would travel to Manhattan, New York, to work in restaurants in later years. Apart from that, Joey also played several gigs as a drummer. When he was younger, Joey struggled with drug and alcohol abuse, becoming a heroin addict in the process. Fortunately, he kicked his drug habit over time. 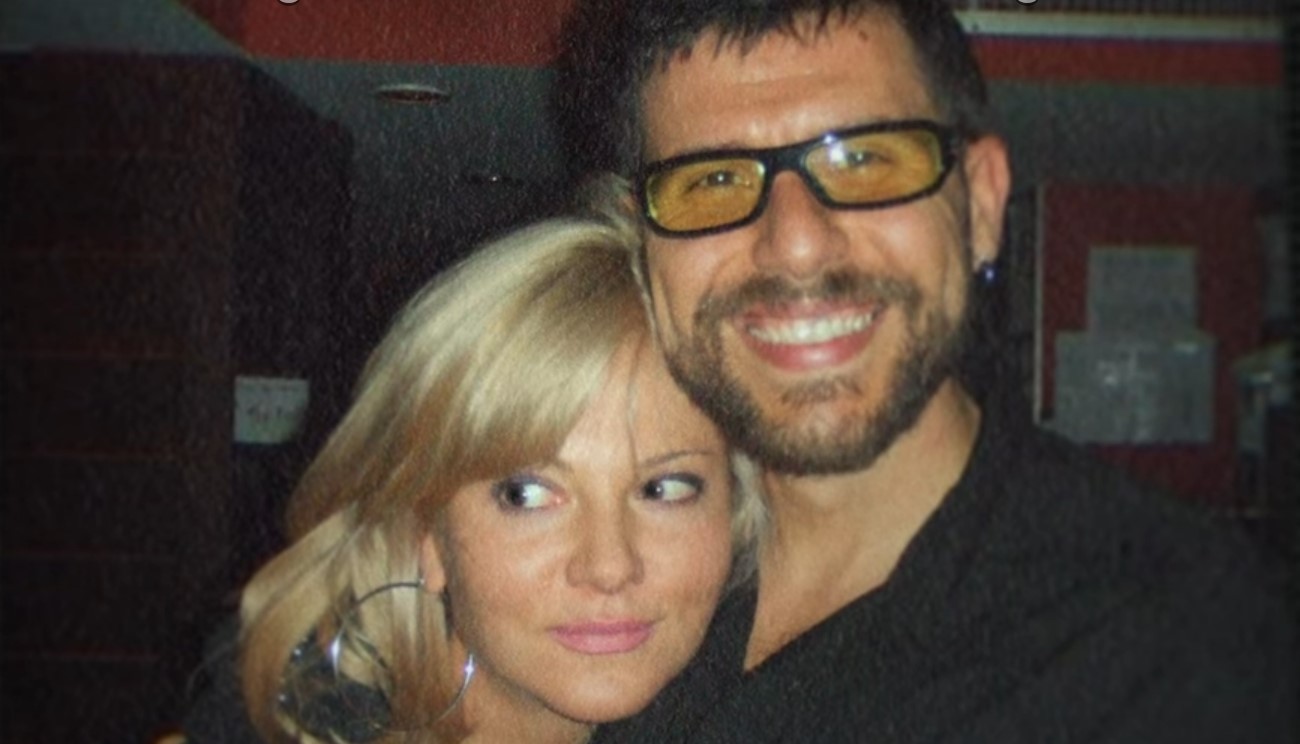 In January 2005, Joey was hired as the beverage director at Pure Food and Wine, which kicked off a decade of commitment to the restaurant. Joey was responsible for the wine selection, crafts, seasonal sake cocktail menu, and food-and-wine pairings. Regarding how the pairings for vegan dishes were different from a meat-centric menu, Joey said, “The [vegan] cuisine is lighter; it has more subtleties. You don’t want too much tannin or wines that are too full-bodied, which will overpower the food.”

While Pure Food and Wine quickly took off, things began to go downhill when Sarma met a man named Shane Fox on Twitter. They soon began dating, but others learned that Shane Fox’s real name was Anthony Strangis, and he had a criminal record in Florida. When Joey messaged Anthony about it, he heard back, “If anyone is going to try and drag me into some bull–t or drag my name through the mud because of something she’s caused, I’ll be immediately suing.”

By 2014, the employees walked out once when they didn’t get paid. On the show, Joey talked about trying to reach Sarma through email and texts but only received an email addressed to the whole group that seemed off. Eventually, a similar situation in January 2015 led Joey and the rest of the employees to quit Pure Food and Wine. Ultimately, Sarma and Anthony were convicted for stealing money from the business.

Where is Joey Repice Now?

After ten years with Pure Food and Wine, Joey moved on to start his own business; he is the CEO of Joey’s Hot Sauce. According to Joey, the idea came to him after his partner, Lisa, wondered about having a hot sauce without added sugar. He then thought about making an all-natural hot sauce and came up with the initial product right in his home kitchen. Since 2016, Joey has concentrated his efforts on making Joey’s Hot Sauce a successful enterprise and has since developed several flavors. He lives in Ashland, Oregon, with Lisa, whom he married in April 2017. Furthermore, Joey has stayed sober for over a decade and a half.