Where is Johannes Mehserle Today? 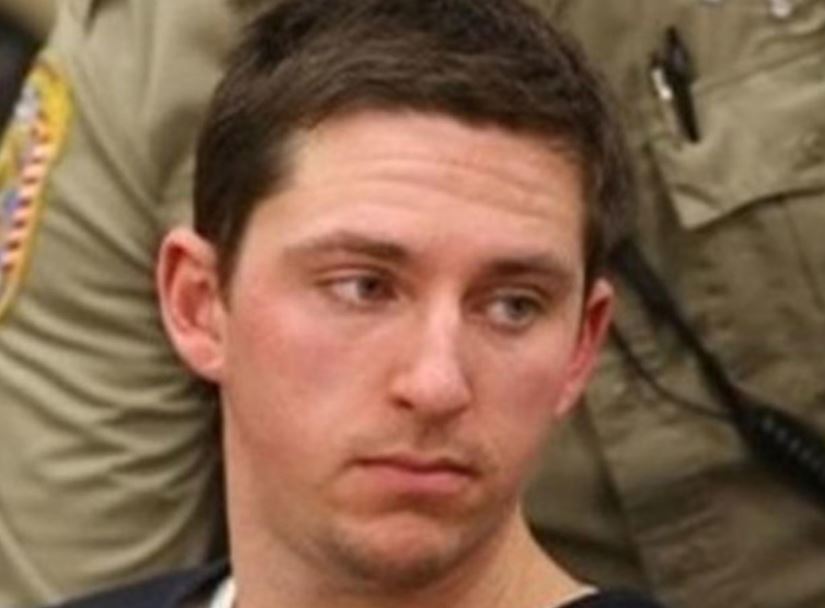 Written and directed by Ryan Coogler, ‘Fruitvale Station’ is his directorial debut. Starring Michael B. Jordan and Melonie Diaz, the critically acclaimed film is a retelling of the events that led to the shooting of Oscar Grant III by a police officer working for the Bay Area Rapid Transit (BART) system. The incident that happened on New Year’s Day in 2009 brought more attention to police brutality and led to multiple protests across Oakland and other places in California. The office that shot Oscar was Johannes Mehserle, a 27-year-old who was later charged with Oscar’s murder. Curious to know what happened to him since? Here’s everything we know!

Who is Johannes Mehserle?

Born in Germany and raised in California, Johannes Mehserle joined the BART’s police force in 2007. Up until then, he led a relatively quiet life. He lived with his girlfriend in Lafayette, and she has also given birth to their first child sometime around that time as well. However, everything changed in 2009, for both the victim and the man ultimately held responsible in the eyes of the law. 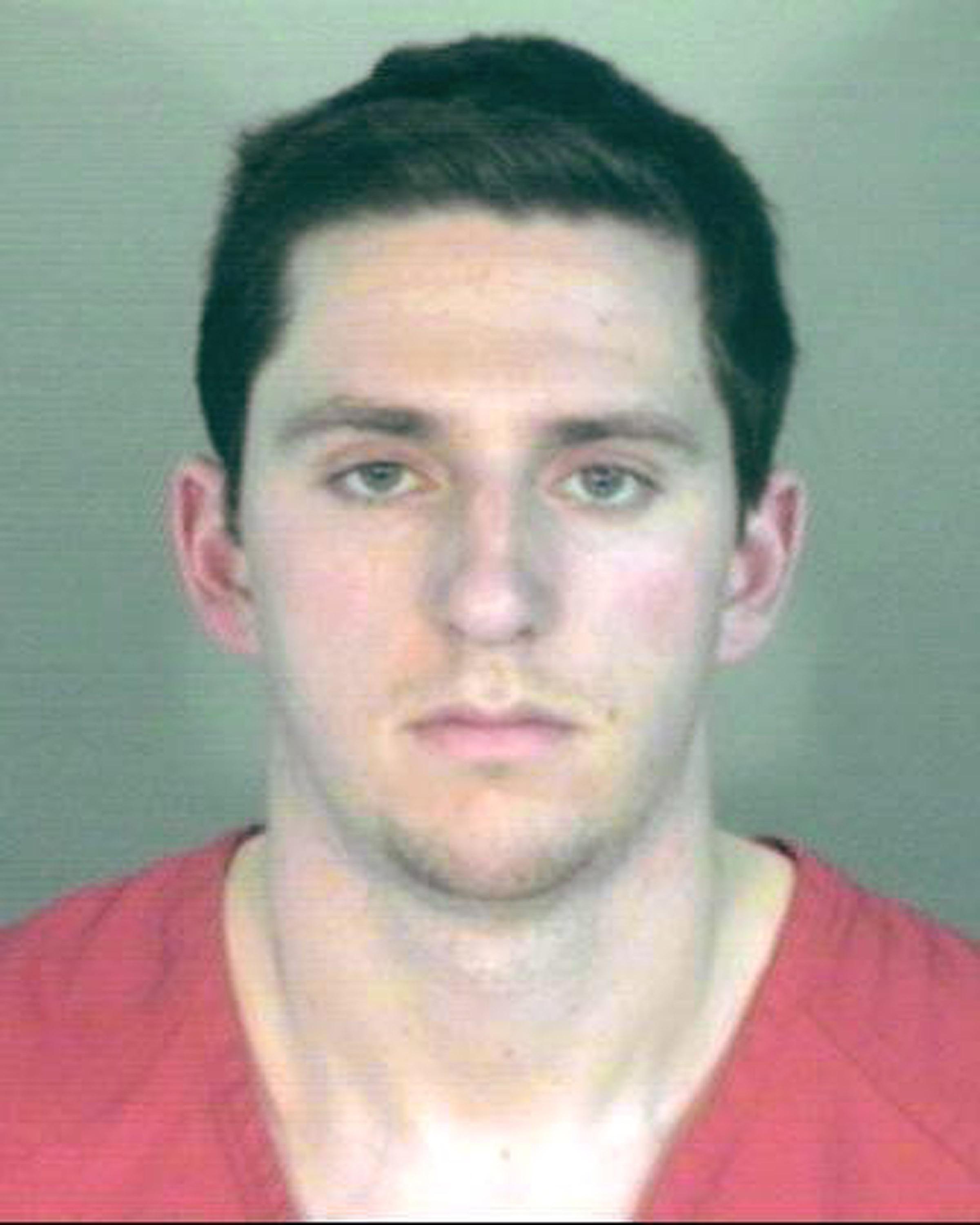 On New Year’s Day in 2009, 22-year-old Oscar and his fiancee, along with some of his friends, were traveling back from San Francisco after celebrating the new year over there. They were on a BART train. At around 2 AM, Oscar was involved in an altercation in the car, and BART police were called upon. Tony Pirone was one of the first officers to have arrived on the scene and had detained Oscar and a few of his friends at the Fruitvale Station, where the train stopped.

The whole incident was captured by witnesses on their phones and other digital camera equipment, leading to multiple videos of what transpired on that night. It was stated that Tony was aggressive with Oscar and his friends and had also been cursing at them. At this point, Johannes and a few officers were at the scene, and Tony wanted to arrest Oscar for resisting.

But, the videos recorded do show that Oscar hadn’t resisted. In fact, Tony was captured to have struck Oscar and kneed him. Once Oscar was on the floor, Johannes had issues trying to handcuff him. It was at this moment that Johannes unholstered his pistol and shot Oscar once in the back, even though the latter had his hands behind him. Oscar later succumbed to his injuries at a hospital. The officers then ordered the train to leave. 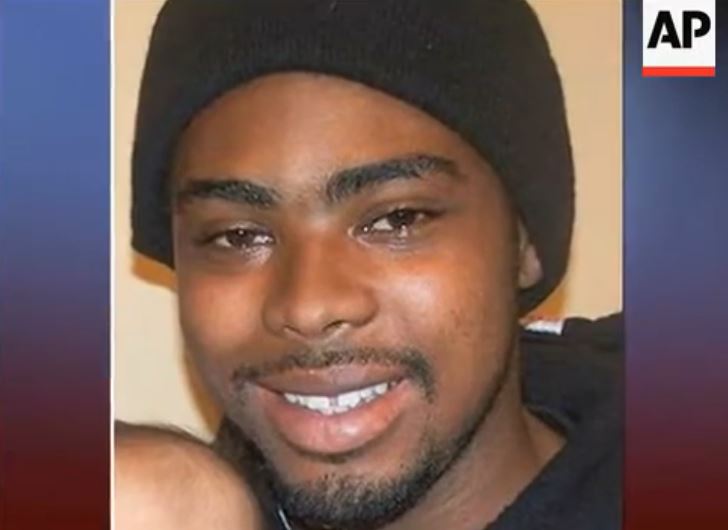 Where is Johannes Mehserle Now?

Johannes was convicted of involuntary manslaughter and was sentenced to two years in prison, even though he had pleaded not guilty to the charges against him. A gun enhancement charge that he was also found guilty of was later dismissed. After serving one year of his sentence, he was released in June 2011. There were no conditions placed on his parole, and his location would not be tracked by the corrections department. 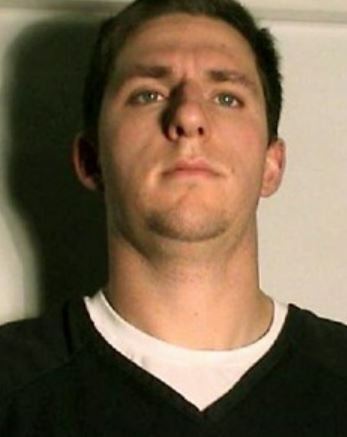 In January 2021, the District Attorney’s office in Alameda County, California, also stated that it would not file any charges against Tony Pirone in connection to Oscar’s death. Tony had been fired from his job after the shooting incident. In the end, the incident set off multiple protests in the state of California and brought conversations of racism and police violence to the fore. At Johannes’ sentencing hearing, he apologized on the stand and stated that the shooting was not racially motivated.

He also mentioned that his family had faced death threats ever since the verdict. He had also received death threats before the trial. According to a report from 2018, Johannes has since changed his name and works in a different profession as well. Given the incidents that transpired and the threats to his life, he prefers to live away from the public eye.