Where Was Fruitvale Station Filmed? 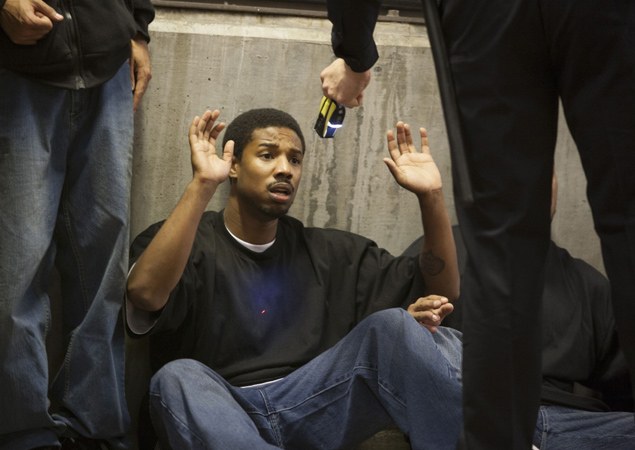 Directed by Ryan Coogler, ‘Fruitvale Station’ depicts the last 24 hours of the life of Oscar Grant III (Michael B. Jordan), a 22-year-old man whose death in a police shooting caused massive outrage in the San Francisco Bay Area. It is Coogler’s first feature film, following which he went on to direct ‘Creed’ and ‘Black Panther, both of which also star Jordan. Upon its release in 2013, the film received universal acclaim for its powerful narrative and performances.

On that fateful evening, Grant was out to celebrate New Year’s Eve 2008 with his girlfriend and friends. Following an altercation in a Bay Area Rapid Transit (BART) train, he and several other members of his group were arrested and held on the platform at the Fruitvale BART Station. As the night progressed, the situation became even more volatile. BART officer Anthony Pirone put his knee on Grant’s head, who didn’t have any weapons on him.

Officer Johannes Mehserle drew his service weapon and put a bullet in Grant’s back. He was subsequently taken to a hospital, where he passed away. Grant had a daughter. The film is a faithful adaptation of what transpired that early morning, although they renamed the two officers involved in the shooting. Curious to know about the places where the movie was shot? We’ve got your back!

It would have been almost criminal if this film was shot anywhere else but on location. The Bay Area has a very unique look to it that just can’t be replicated. Principal photography happened for 20 days in July 2012 in several Californian cities, including Oakland, Hayward, San Leandro, San Quentin, and San Francisco. Coogler also put some actual footage from the night of the incident in the film.

The film, documenting the last day of Grant’s life, was predominantly shot in Oakland, California. There is a scene with a dying dog in front of a gas station, which was filmed at Park Gas & Food, 7th Street, Oakland. 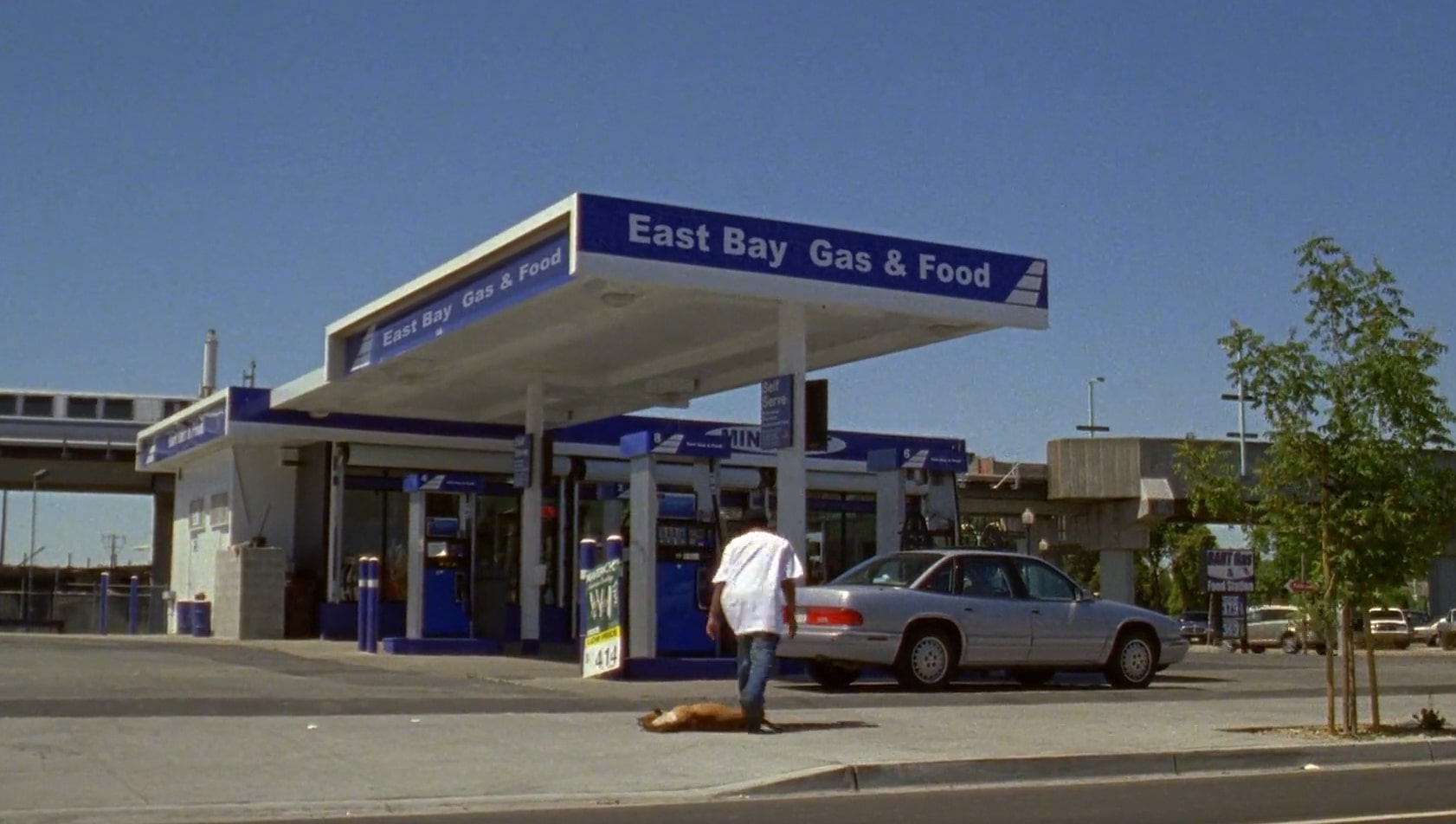 At one point in the early part of the film, Grant is seen walking into a Farmer Joe’s Marketplace, which is located at Fruitvale Avenue, Oakland. 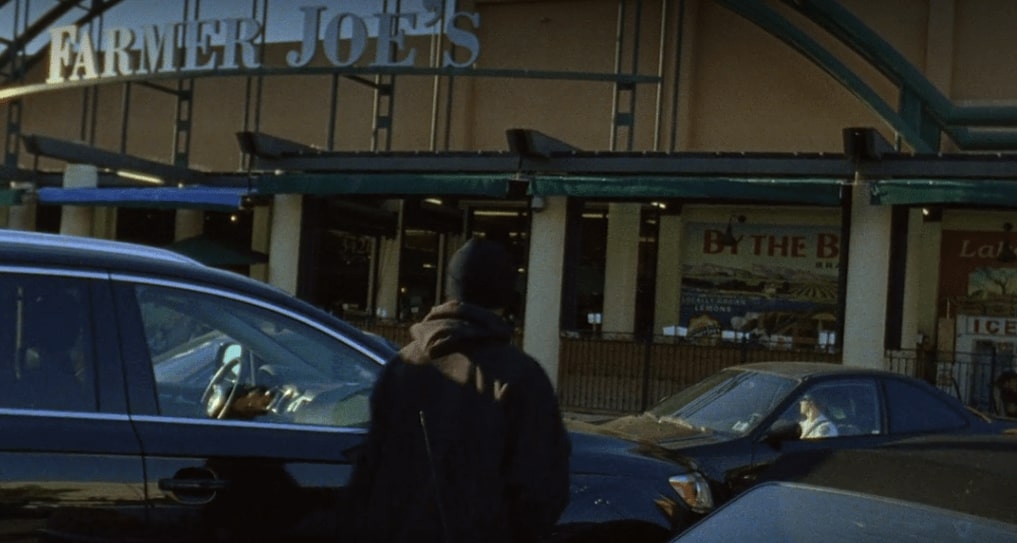 The Highland Hospital, where Grant takes his last breath is situated at East 31st Street, Oakland. 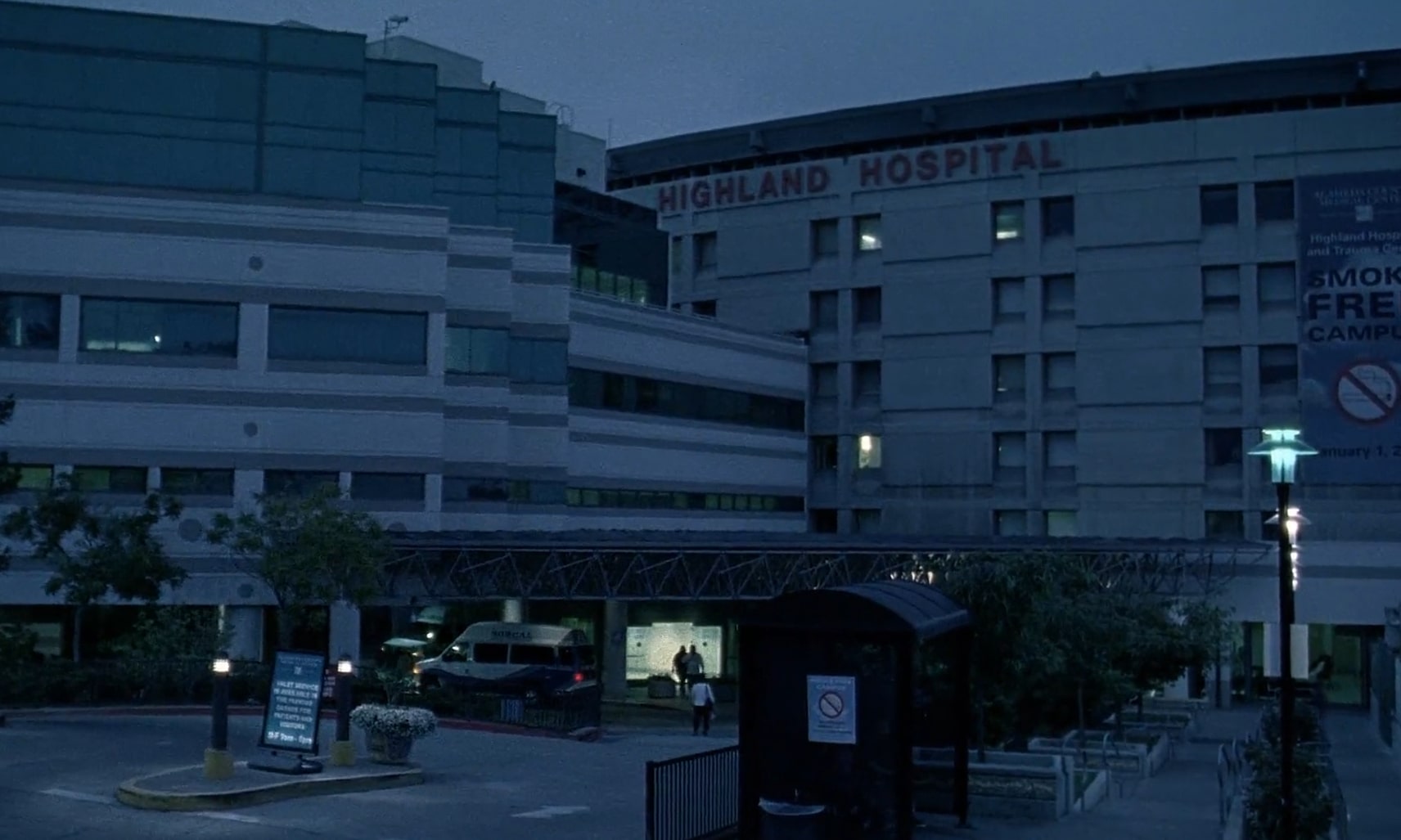 The film was shot at and around the very BART platform of the Fruitvale Station, where Grant was shot. The BART authorities gave the production three four-hour nights to finish their filming there. 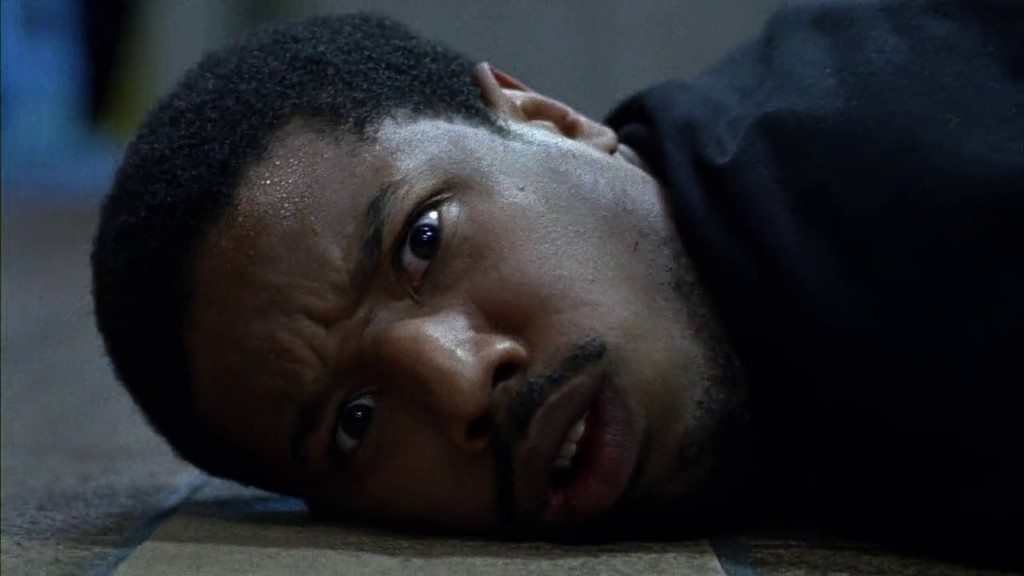 Grant, his girlfriend, and his friends get inside the South Hayward BART Station, Dixon Street, Hayward, to board a train. 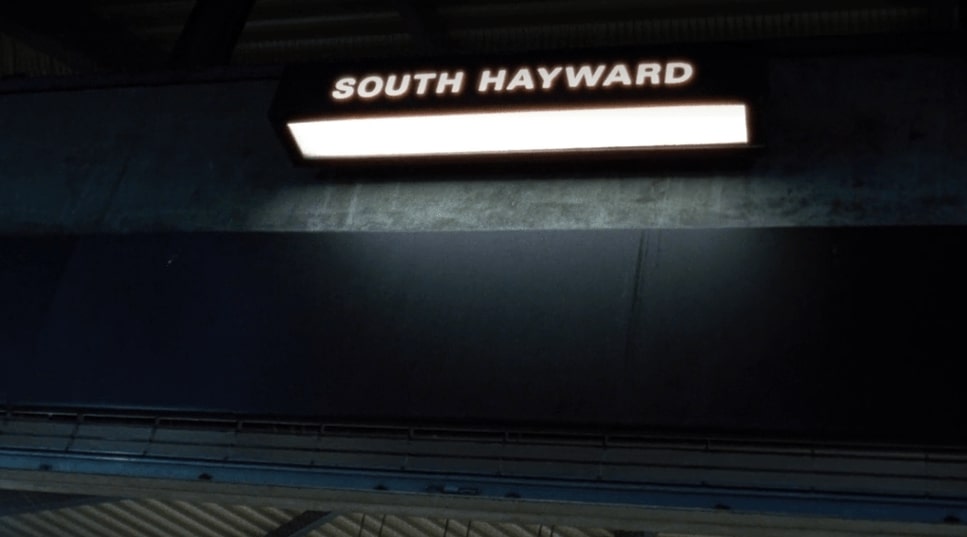 The prison scenes that appear in flashbacks were shot on location at the San Quentin State Prison. 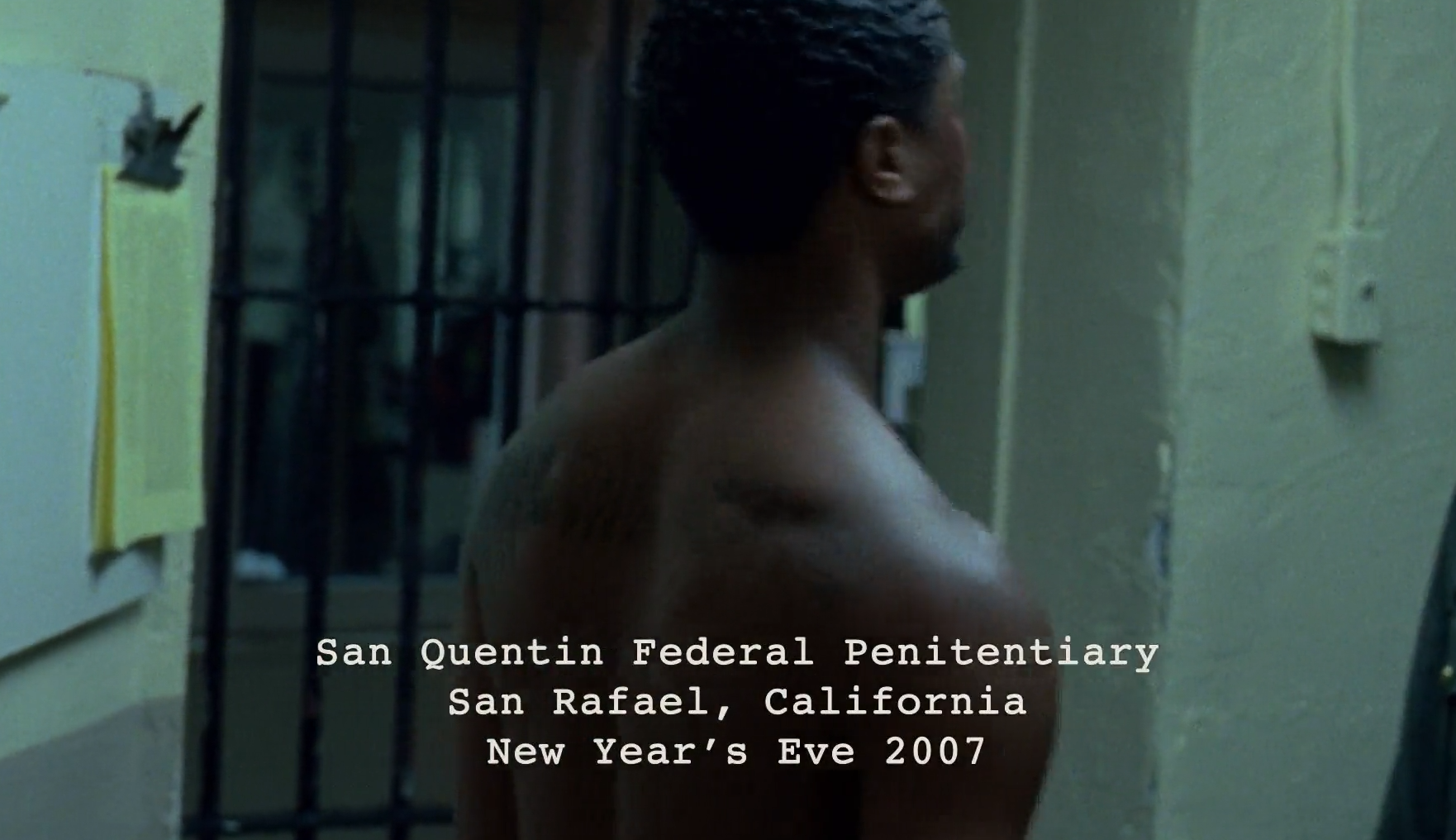 Some additional scenes were also shot in San Francisco, a city where films like ‘Titanic, ‘The Matrix’, and Zodiac’ have been made in the past.