Where is John Anderson Now? I Am a Stalker Update 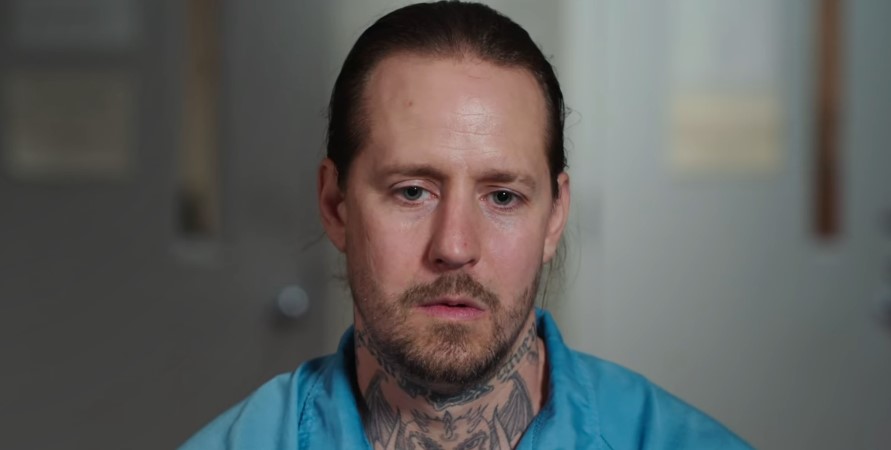 The attack on a woman in the parking lot of her workplace in Illinois was the culmination of her ex-husband’s persistent stalking. In March 2019, the authorities arrested John R. Anderson III after a serious incident in Sycamore, Illinois. Netflix’s ‘I Am a Stalker: One Last Chance’ delves into his life and what led to his arrest on that day. So, if you’re curious about what happened to John and where he might be today, we’ve got you covered.

Who is John Anderson?

John Anderson grew up like most kids in America, enjoying sports in school and exploring his hobbies. Years later, he met Rachel on a blind date in 2015 when he was around 32. At the time, she had a young son, Gauge, and was holding down multiple jobs. The two hit it off and eventually began a relationship, later having a son, Jax, in November 2016. By then, the couple had moved to Arkansas to start a life together.

However, according to the show, tragedy struck in early 2017. Gauge, who had been on a tractor with John, had fallen off it, and the latter accidentally ran him over, killing him. The death took a toll on their relationship, and eventually, John began doing drugs. He also reported physically abusing her and choking her on at least ten occasions. On the show, Rachel stated that he beat her, cheated on her, and accused her of being unfaithful.

After an altercation in October 2018, Rachel had enough and left Arkansas, driving to her mother’s house in Illinois. In the period that followed, it was mentioned on the show that John kept texting and calling her multiple times, leading her to get a restraining order against him. Despite that, he followed her to Arkansas and showed up outside her house in addition to trying to reach her on her phone repeatedly. The authorities later learned that John stalked his first wife in 2006 after their separation and, in 2010, stalked another woman after breaking up with her.

Things came to a head on March 7, 2019, in Sycamore. At the time, Rachel was employed at a local warehouse and headed to work, reaching the parking lot at around 7 AM. She then realized that John followed her there, getting out of his car and rushing toward hers. He screamed and threatened to kill her as he tried to get into her vehicle. In the process, John broke off one of the door handles.

When John somehow got into Rachel’s car, she exited the vehicle and began running away; he went after her, trying to run her over. Two other employees appeared in the parking lot and attempted to stop John; they were even hanging out of the car’s doors. Ultimately, they were able to take Rachel’s keys away and subdue him, with the police arresting him soon after.

Where is John Anderson Today?

The investigators learned that John had taken off his ankle monitor to travel to Illinois. He later admitted to drinking and doing cocaine the night before the attack. In April 2019, John, then 36, pleaded guilty to aggravated stalking and aggravated driving under the influence, receiving a six-year sentence. He also had some prior criminal history, being convicted of burglary in 2013. But the ruling was discharged. 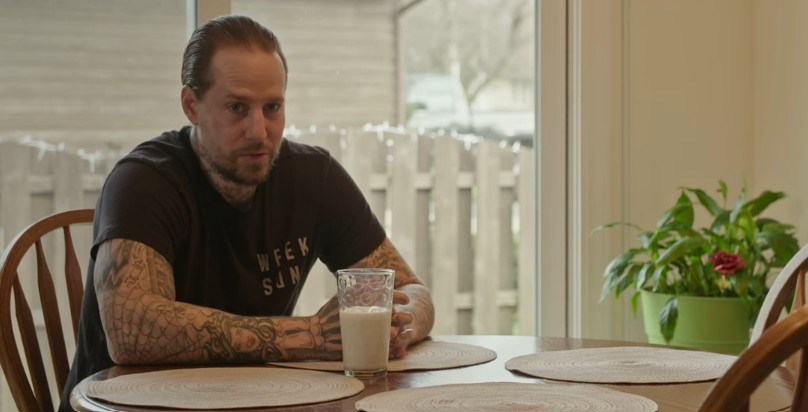 After serving less than half his sentence, John was granted parole in November 2021. According to the show, he was initially prohibited from contacting Rachel and Jax, but he later challenged it and was permitted weekly visits with his son. John got a job and hoped to prioritize being in his son’s life. On the show, he talked about having his family back one day. From what we can tell, John lives in Illinois and continues to be there for Jax. Social media indicates that he and Rachel are currently in a relationship.