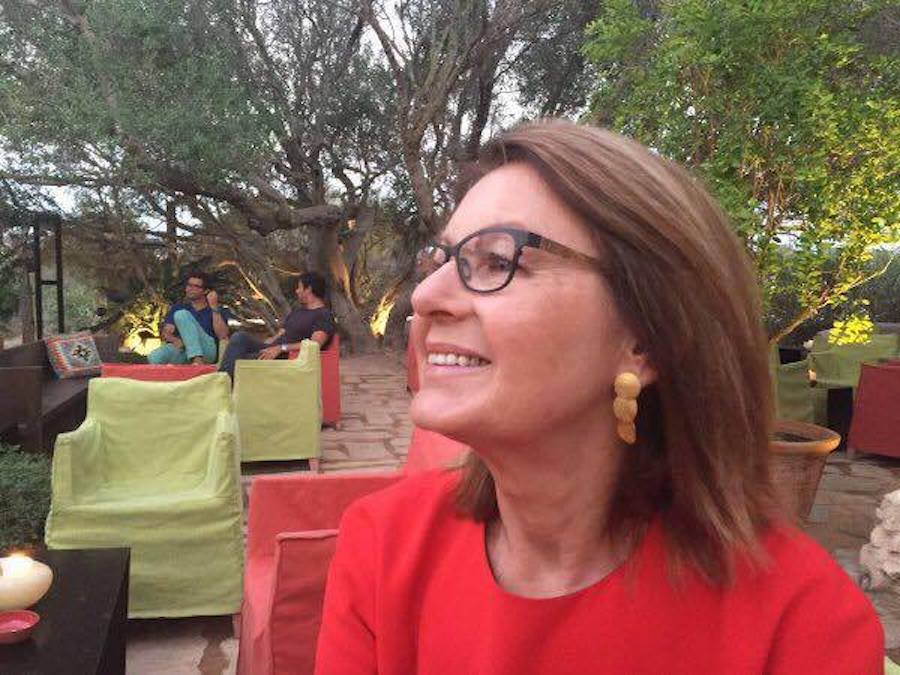 Netflix’s ‘Untold: The Race of the Century’ tells the story of the underdog Australian team that made history after winning the America’s Cup in 1983, something that hadn’t been done before, not in the past 132 years at least. While there were many factors that aided the win and many people whose hard work changed the course of history, it was John Bertrand who conceived this dream and saw it through. It was, however, not an easy task. He went through many ups and downs, and for all that he achieved, he couldn’t have done it without his wife, Rasa Bertrand. If you are wondering what she’s up to now, we’ve got you covered.

Where is Rasa Bertrand Now?

Rasa Padgurskis Bertrand lives in Melbourne, Australia with her husband John Bertrand. They have two sons, Lucas and Andre, and a daughter named Sunshine. While John Bertrand became a household name for his historic win of the America’s Cup in 1983, Rasa had been working behind the scenes to support her husband. To prepare for the competition, Bertrand needed to go behind enemy lines, to America, to better understand the mechanism and technical details that could give him and his team a better chance to consolidate their challenge for the cup.

Bertrand got into MIT, but his financial situation was not very strong. He and Rasa had gotten married only recently and moving to America at this time was not an easy task. Rasa had been working as a nurse back then, and it was her support that allowed Bertrand the freedom to chase excellence and accomplish his dream. In the Netflix documentary, he admitted that his dedication to winning America’s Cup could have led to complications in his marriage, especially considering that he had planned to work for the next challenge if his win didn’t pan out in 1983.

It was Rasa’s understanding of Bertrand and his goal that kept them going, and this wasn’t the first time for her. Previously, when Bertrand had been a part of the Munich Olympics and then Montreal, they had been through some tough times. “Rasa and I lived on 12 dollars a day, often sleeping in the car. It was great, and yes we did survive and we learned a lot,” he said.

These days, Rasa enjoys a relaxed life with her husband. Over the years, she has stayed away from the limelight and lived a private life, as much as she could considering the fame that her husband received post the America’s Cup win.  Rasa has held numerous important positions, including the Deputy Chair at Royal Flying Doctors Service in Victoria, which provides emergency rescue services and non-emergency transport, among other things, to rural and regional areas.

In 1995, Rasa published a book titled ‘One Australia: The Power of a Vision.’ In it, she talks about the preparation for the America’s Cup challenge of the year 1995, also giving insights into the backstory of the people who were involved in winning the cup in 1983. Apart from this, she has rarely talked about Bertrand’s win, their marriage, and personal life, and prefers to live a life away from the media spotlight.