Where is John Eichinger Now? 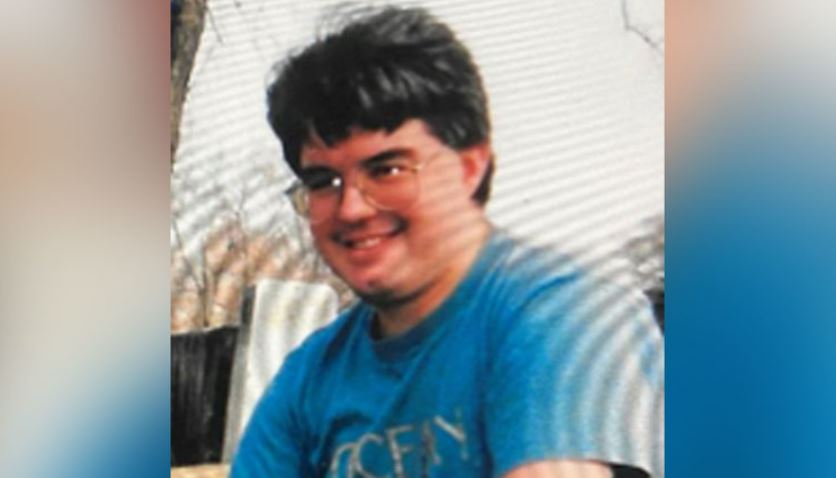 An unsolved murder from 1999 and a gruesome triple homicide in 2005 had many similarities, from the nature of the crime to the friends that the victims had. As it would turn out, the person who committed these murders was someone they spent time with often. Investigation Discovery’s ‘Homicide City: Deadly Circle of Friends’ brings the viewers the crimes of John Eichinger, a serial killer whose murders were motivated by jealousy and obsession. He was apprehended and convicted after admitting to the crimes in 2005. So, are you curious to know where he is now? We’ve got you covered.

Who is John Eichinger?

John C. Eichinger was born on February 18, 1972, and was one of four brothers in the family. At the time, he was employed at New Jersey Acme Food Market. John was friends with 27-year-old Heather Greaves and was attracted to her. On the morning of March 25, 2005, John went to meet Heather at her home in King of Prussia, Pennsylvania, to talk about his feelings for her. But sometime later, when Heather’s father George came home, he discovered a brutal crime scene. Heather, her 3-year-old daughter Avery Johnson, and her 23-year-old sister Lisa Greaves were stabbed to death multiple times.

The investigators quickly had a suspect in custody because a neighbor had seen a bleeding John Eichinger leaving the house on that morning. Police noticed that his hand was bandaged, and when they asked him about it, he said that his dog bit and scratched him. After initially telling them he was not at Heather’s house that morning, persistent questioning led to a confession. John told the police that he went to talk to Heather about his feelings for her and decided that he was going to kill her if she did not call it quits with her partner at the time. John carried a knife and rubber gloves with him, hidden under his jacket.

The two of them argued, and at some point, John took out the knife and started to stab her in the stomach. Heather’s 3-year-old daughter Avery was in the room, and John slashed her neck. As she collapsed, he came upon Lisa, who had been in the bathroom. John attacked Lisa as well, stabbing her in the stomach. Then, John stated that he went back to the kitchen, stabbed Avery once again before stabbing Heather in the diaphragm and slashing her throat. John realized that his hand was bleeding when he went to the sink to wash up. He used the rubber gloves to hold back the blood and cut open Lisa’s shirt in an effort to confuse the authorities. He killed Lisa and Avery because they were witnesses to the crime, and he feared they would identify him.

John had more to say, though. He told the police that he used the same knife in another murder that took place in July 1999. John stabbed 20-year-old Jennifer Still 15 times and also slashed her throat. She was found dead on the bedroom floor in her home in Bridgeport, Pennsylvania. John killed her because she rejected his romantic advances. At the time, the murder was unsolved. Now, blood that was found in the bathroom sink at Jennifer’s home matched John’s DNA. It was also revealed that Jennifer, John, and Heather were part of the same friend group that played Dungeons & Dragons together. John also told the police that he saved the clothes he wore when he murdered Jennifer and would carry around the knife during Halloween while wearing a Scream mask.

Where is John Eichinger Now?

In October 2005, John opted for a bench trial to decide his guilt. Apart from his confession, the police also garnered more details of the crime from some letters he wrote to one of his brothers while in prison and a journal that he maintained. John offered no defense at his trial. A judge found him guilty of first-degree murder in connection to all four slayings. Not too long after, a judge awarded him the death penalty for the murders of Heather, Lisa, and Avery. 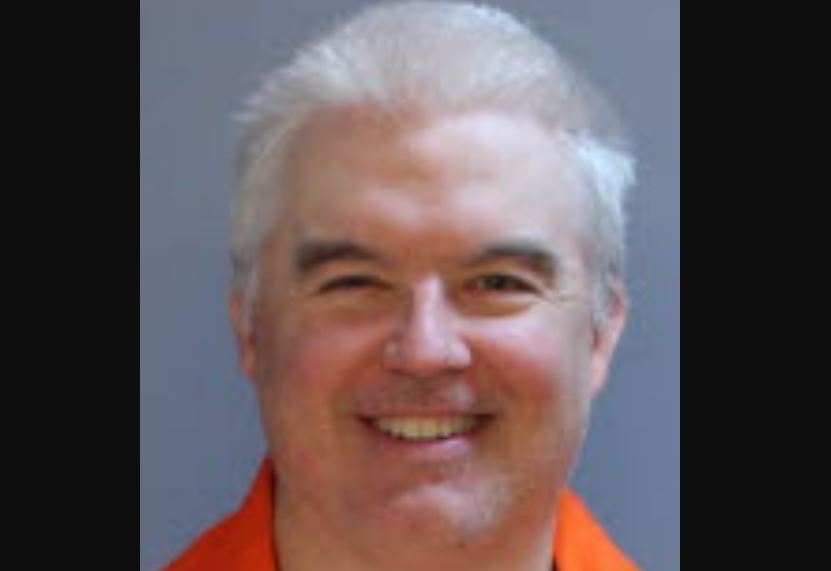 John was sentenced to three consecutive death sentences for the triple homicide and one life sentence without the possibility of parole for Jennifer’s murder. The court also convicted him of possessing an instrument of crime and unsworn falsification. Over the years, John has tried to appeal his death sentence, but both his conviction and sentence have been upheld. As per prison records, he remains incarcerated at State Correctional Institution – Phoenix in Collegeville, Pennsylvania.