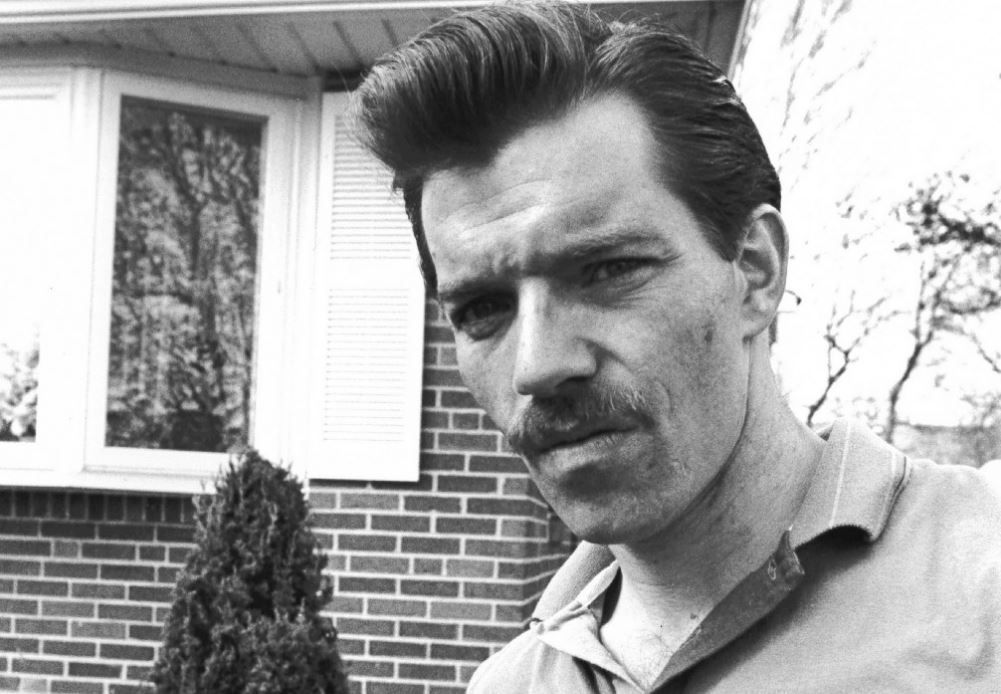 4-year-old Barbara Jean Horn’s murder in 1988 has remained a media sensation over the years because of the nature of the case. The investigation that was kickstarted four years after the murder led to the conviction of Walter Ogrod, who always claimed his innocence. He was vindicated when his conviction was vacated in June 2020.

This happened after a re-investigation led to evidence of problems with the way the detectives conducted his interview and the lack of physical evidence against him. NBC’s ‘Dateline: The Investigation’ delves into this very case. It also features an interview with Sharon and John Fahy, Barbara’s mother and stepfather, who discuss how the case was handled. So, let’s find out more about John then, shall we?

Who is John Fahy?

John was married to Barbara’s mother, Sharon, at the time and helped take care of the 4-year-old. The family lived in Northeast Philadelphia, Pennsylvania, and he was at home when Barbara vanished. John spent the morning with his stepdaughter on July 12, 1988. He later stated that at around 3 PM, he started to clean the refrigerator when Barbara went out to play. 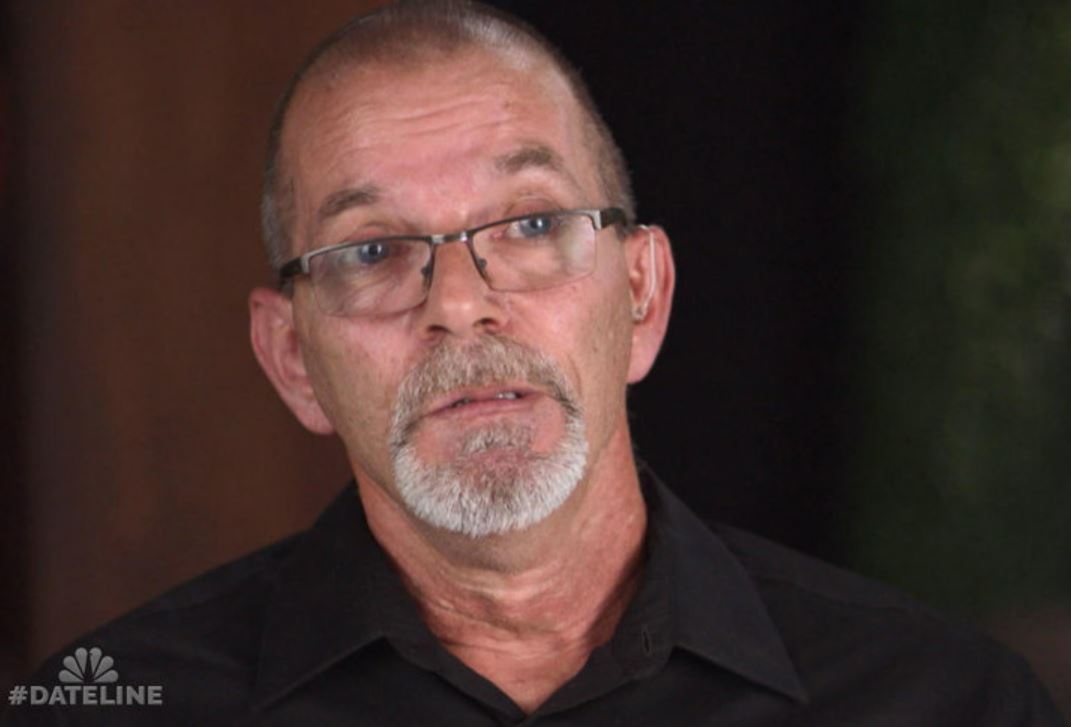 When John checked on Barbara sometime later, she was nowhere to be seen. All John could find were her toys that were out in the yard. A frantic search in the neighborhood ensued but was unsuccessful. Sometime in the evening, a neighbor called the police after finding the naked body of a girl stuffed inside a box on the street, not too far from the Fahys’ residence. The girl was later identified as Barbara.

The investigation into the murder didn’t see much headway until four years later when new detectives were assigned. They first spoke to John, who seemed to match the eyewitness description of the person seen with the box on July 12, 1988. John and Sharon were detained for about four hours. During the interrogation, Sharon was accused of holding back information that John was responsible for the murder. But the Fahys didn’t confess and were eventually let go. These detectives were later said to have coerced confessions out of people they interrogated, leading to false convictions.

The investigation led Walter Ogrod, who was arrested after signing a 16-page confession but later claimed that it was coerced. Walter was convicted in 1996 and remained on death row until the case was re-investigated in 2018 by the Philadelphia County District Attorney’s Office. This eventually resulted in Walter’s release from prison and his conviction being overturned in June 2020. However, this also meant that Barbara’s murder has remained unsolved.

Where is John Fahy Now?

John has stayed away from the spotlight over the years. According to unconfirmed reports, it seems that John and Sharon have since divorced. John still seems to live in Philadelphia. An Archbishop Ryan High School graduate, John works as a Master HUB Operations Manager in Bensalem, Pennsylvania, for Wright Medical Technology. He previously worked in maintenance and then as a warehouse manager elsewhere.