Where is John Reinke Now? 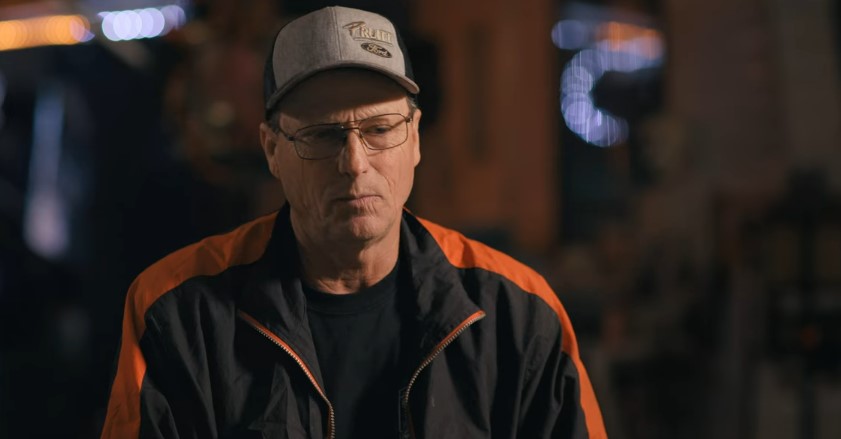 Netflix’s ‘Tiger King’ brought to the viewers a never before seen tour into the world of exotic animal zoos, with Joe Exotic, the flamboyant owner of the GW Zoo, at its forefront. Now, a five-part sequel to the first season has begun streaming, and many fan-favorites have made a comeback in the series. One of them is John Reinke, who was Joe’s trusty zookeeper, working with him for more than a decade. So, if you’re wondering where John might be today, we’ve got you covered.

About a decade after graduating high school, John had a horrific accident that led to both of his legs being amputated. At the time, he was working as a bungee jumper and helping a friend’s company test out zip lines. John said, “We were getting it ready and testing it out, and the pulley failed, and I fell 50 feet. I broke my back, my hip, shattered my feet. I was paralyzed for a couple of years.” Not wanting to be in a wheelchair, John tried walking, which eventually ended with a bone infection causing the amputation.

John then came across Joe’s zoo, initially coming on board as a volunteer and building a water tank for a bear. That set him on a 14-year journey with Joe, working as the zookeeper. He said, “It was a lot of work. That zoo required 14 to 16 hour days out of me. A minimum of 14 to 16 hours a day, seven days a week. It was pretty rough. I lived at the zoo most of the time. I would go home every now and then on the weekend or for a day, and then I went back.”

At the end of the docuseries, Joe was sent to prison for a murder-for-hire plot against Carole Baskin. John said that he had not talked to Joe since his arrest but believed his former boss would get out of prison soon. John added, “I don’t know that he knows how to be a human, though, because he can’t own animals anymore because that’s in the court ruling. So when he gets out, he’s just going to have to start a life somewhere.”

Where is John Reinke Now?

The authorities also interrogated John in relation to Joe’s case, but he came out of it unscathed. These days, John works multiple jobs: mowing yards, as an auto mechanic, and part-time at zoos. He, along with some others featured on the show, went on to start a roadshow titled ‘Uncaged: The Untold Stories from the cast of ‘Tiger King.'” As part of a question and answer session with fans in different cities, they hoped to share other stories from working at the GW Zoo.

John added that while he didn’t make any money from ‘Tiger King,’ he did enjoy the attention he got as a result. He was being recognized on the streets and was asked for autographs and selfies. John seems to live in Burkburnett, Texas, with his partner, Brandi. He enjoys visiting and participating in auto races and hopes to release a book about his experiences from his time at the zoo.