Where is Drummer John Reynolds Now? 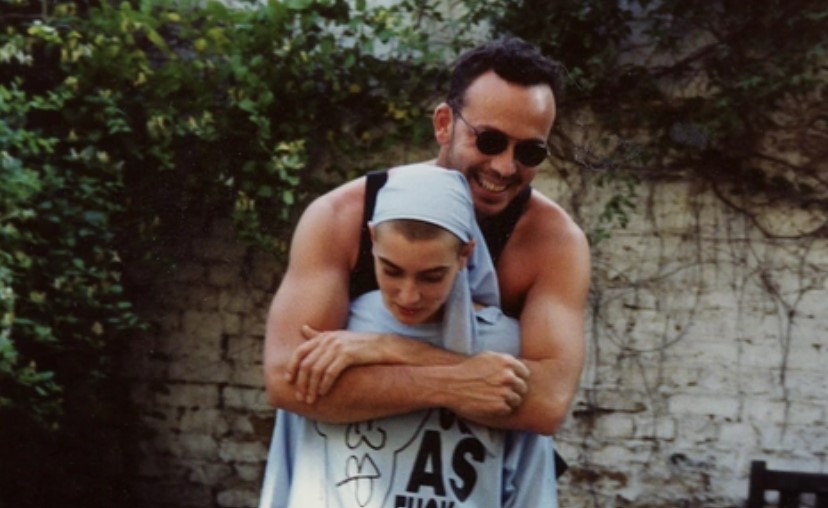 Showtime’s ‘Nothing Compares’ is a documentary from director Kathryn Ferguson that looks at Irish singer-songwriter Sinéad O’Connor’s rise as a musician, beginning with her first album in 1987. The film focuses on her early years in the music industry and how it was peppered with controversy, given her outspokenness against various relevant issues. The viewers also learn about how Sinéad’s career began and her relationship with her drummer, John Reynolds. So, if you’re curious to learn more about him and their union, here’s what we know.

Who is John Reynolds?

Sometime in the 1980s, Sinéad O’Connor was a singer for Ton Ton Macoute along with Colm Farrelly and a few others. Her work with this band led to her tryst with Ensign records, and she was asked to travel to London, England, to record some demos. It was during that period that she met John Reynolds, a drummer. In the documentary, John mentioned spending a lot of time with Sinéad; they drove around a lot, which eventually developed into a relationship. 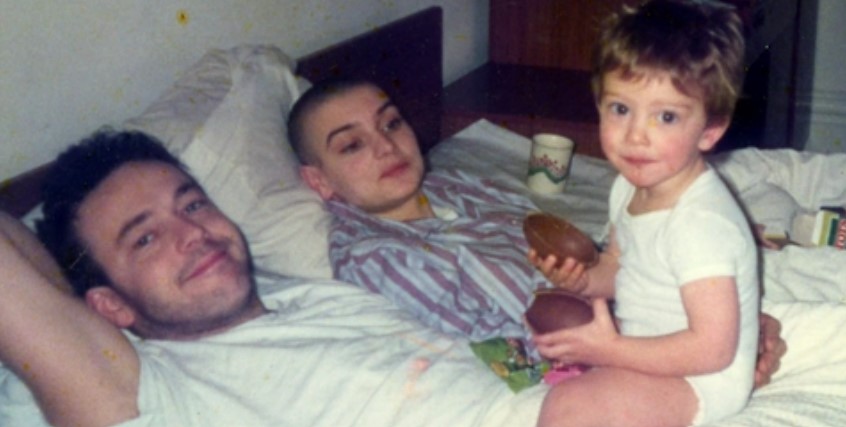 John and Sinéad married in 1987, but before that, she got pregnant with their son, Jake. This happened while Sinéad was in the middle of recording an album, and she later stated that the record company had a doctor who tried to coerce her into having an abortion. As per Sinéad, the doctor told her that women couldn’t take babies on tour or leave them behind. However, she went ahead and had the baby.

While the couple’s relationship ended in 1991, they continued their professional relationship. John, a talented artist, worked with Sinéad for most of her career as a writer, musical director, producer, and performer. John was also one of her strongest supporters. Apart from his work with Sinéad, he has collaborated with artists like Peter Gabriel, Björk, U2, Nusrat Fateh Ali Khan, and Kirsty MacColl, among others.

Where is John Reynolds Today?

In May 2016, Sinéad suddenly went missing while in Illinois but was found safe later. However, she later posted a public letter aimed at John and their son, Jake. Sinéad accused them of abandoning her for being suicidal and added, “I will see you all in court. I want damages. I have been unable to work. I have lost last year’s income and this year’s. I have had enormous medical expenses, and enormous trauma because of your torturing of me. As I said… We are all going to court, and we are gonna have this out in full public for once and for all.” Nevertheless, it appears that the two are on good terms now, with Sinéad calling John her “best friend on earth” in 2021 after he recovered from COVID-19.

It seems like the last time John worked with Sinéad was on her 2014 album, ‘I’m Not Bossy, I’m The Boss.’ Apart from that, he has produced various other artists’ music in addition to film scores. John is based out of London and has devoted his time to his studio, CLEAR. John’s website states, “With the ability to expand from traditional band formations to plush orchestral arrangements, CLEAR has generated some truly exceptional music productions.” He worked in the studio with artists like Damien Dempsey (also the drummer for him), Herbie Hancock, and Robert Plant.