Where is John Ruetten Now? 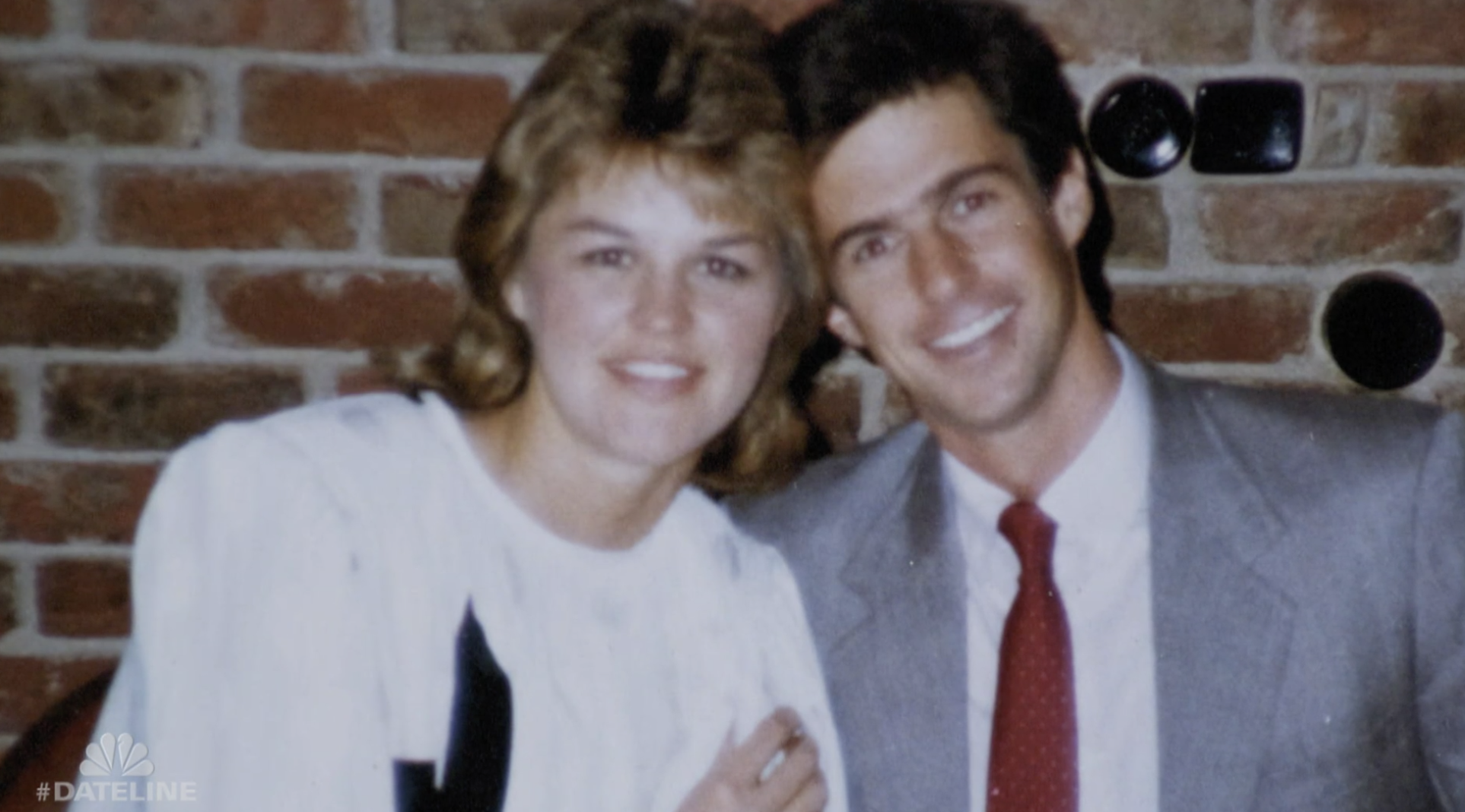 John Ruetten’s life changed on February 24, 1986, when he returned from his workplace to find his wife Sherri Rasmussen dead on the living room floor. A criminal investigation that called it a botched burglary case was reopened 23 years later to find the real murderer – John’s ex-girlfriend Stephanie Lazarus. ‘ID’s People Magazine Investigates: Once Bitten’ explores the story of this police-officer-turned-murderer. Here’s everything we know about John Ruetten!

A mechanical engineering student at UCLA, John dated political science major Stephanie Lazarus on and off throughout their undergraduate days and after. While the relationship was not serious for John, Stephanie was surprised to find out that John had started seeing Sherri, a nursing administrator, who he soon married. Stephanie, who joined the police force after graduation and became a part of the LAPD, expressed her love for John after he had been engaged to Sherri. Reportedly, the two had sexual intercourse to give Stephanie closure.

In his interviews post the murder of his wife, John mentioned that he regrets doing that and that it was a stupid move. A dejected and jealous Stephanie also invited herself to John and Sherri’s place on two different occasions, once to ask John to wax her skis and another time in her police officer uniform. An uncomfortable Sherri asked John to stand up to Stephanie, but John didn’t think much of her impositions and told Sherri to ignore her.

Stephanie even went as ahead as going to Sherri’s place of work to threaten her by saying: “If I can’t have John, no one else will.” Sherri, on occasions, had shared her unpleasant encounters with Stephanie with her parents, who pinned Stephanie as the prime suspect behind the brutal murder of their daughter. All these events led to the tragic and untimely death of 29-year-old Sherri Rasmussen. The event took place on the afternoon of February 24, 1986, when Stephanie attacked Sherri, who had called in sick from work. She shot her three times using her off-duty gun and bit her arm.

A maid working near the Ruetten residence said she could hear sounds of disputes but did not hear gunshots, which we later find out was because Stephanie muffled the sound of her gun using a blanket. Investigators said the case was a burglary gone wrong as a burglary did take place two days after this crime. Interestingly enough, nothing was stolen besides Sherri’s BMW and John and Sherri’s marriage license. While this clearly undermines the burglar theory, not much was discovered until 2009 when a new DNA technique matched the bite mark with Stephanie’s DNA sample.

Meanwhile, Stephanie had a successful career and became a higher-level detective, gradually moving up the ranks to become in-charge of all art-related thefts. She also had a clean record besides the murder felony. She was called to a police headquarters under a pretense and interrogated. This, of course, was only customary as the authorities had enough evidence to accuse her of the crime. In March 2012, Stephanie Lazarus was convicted of the first-degree murder of Sherri Rasmussen.

Where is John Ruetten Now?

Stephanie was sentenced to 27 years to life at the California Institution for Women in Corona. Conversations with John revealed that he never even considered Stephanie to be a suspect, and he had in fact been in contact with her after the murder took place. John who had quit his job and left Los Angeles after Sherri’s death, on his return met up with Stephanie where the two had sexual intercourse again.

Photos of John and Sherri’s marriage were shown in court for John to identify. Stephanie apparently did not look up during this time. During the trial, John tore up in his statement while talking about Sherri, and tearfully described his relationship with Stephanie. He also felt guilty that someone he knew was the reason behind Sherri’s death. He was apologetic to the Rasmussen family as well. John Ruetten remarried after the death of his first wife.