Where is John Ruffo’s Ex-Wife Now?

For more than 23 years, the US Marshals Service has been conducting an incredibly intense manhunt for John Ruffo, a computer expert turned con artist turned fugitive, but to no avail. After all, as chronicled in ‘Have You Seen This Man?,’ upon heading one of the most outlandish bank frauds in the nation’s history, the master manipulator utilized his skills to simply disappear. The most shocking aspect, though, is that John not only burned a lot of professional bridges in the process, but he also hurt his loved ones, especially his wife. So now, here’s everything we know about her!

Who is John Ruffo’s Ex-Wife?

When Linda Lausten first came across John Ruffo while they were just kids growing up in New York, she only saw a kind, generous, and honorable man who had great aspirations in life. That’s why she gladly tied the knot with him in May 1980 before deciding to attend college. As John built his own computer company, Linda proudly stood by him every step of the way. In fact, even following his 1996 arrest, Linda believed in him to such an extent that she, along with five other immediate family members, put up their homes to secure the astounding $10 million bond payment.

But alas, once John fled, instead of turning himself in to begin serving his 17½ year sentence in 1998, all six personal homes were seized by the government, who showed no mercy, in Linda’s own words. It’s imperative to mention that not only has she always maintained her innocence, but the FBI has also never accused her of any wrongdoing in either the con or her husband’s escape. Ultimately, as per reports, since the convicted hustler never contacted his childhood love again, Linda filed for divorce in the early 2000s, citing spousal abandonment, which a judge granted.

Where is John Ruffo’s Ex-Wife Now?

Linda Lausten is still baffled by the fact that John Ruffo was allowed to report to federal prison without an escort, yet she’s more hurt (and bitter) about his actions altogether. “I cried for a year, every day [following his vanishing],” she said in an interview with NBC News. “I had a rash on my face where the tears came down.” However, now, she wants her ex-husband found so that she can get a sense of closure as well. “I want to face him… I’d like to ask him: ‘When did you stop loving me? What happened? When did money become so important that you could do this to us?'” 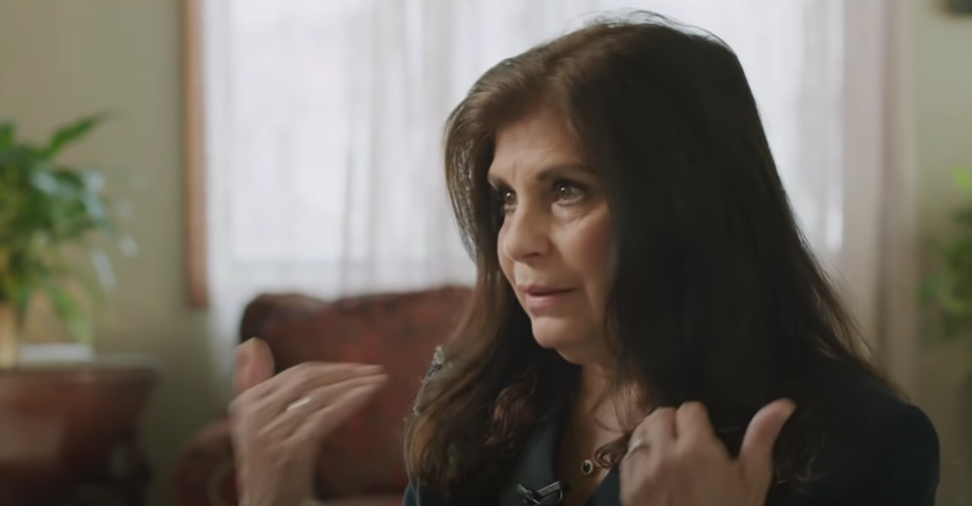 Linda later added that John was “not a man because in the end,” he punished everyone close to him for caring by simply not doing so himself. “He was the kind of person who would give a job opportunity to the most undesirable person because they really needed a job,” she said, referring to what she knew of her ex before his schemes. “He would literally give money out of his pocket to someone on the street who needed it. That’s why it’s so hard to believe that he turned into this monster.”

With that said, although Linda is still affected by the past, she’s not stuck in it in any way, shape, or form. That much is evident by the fact that the Staten Island, New York native has since remarried and is now a proud mother to a college-going daughter. Coming to her professional life, it seems like she’s currently a Customer Service Representative at a local therapy-based medical practice establishment.

Read More: Has John Ruffo Been Found? Where is He Now?