Where is Johnny Curry Now? 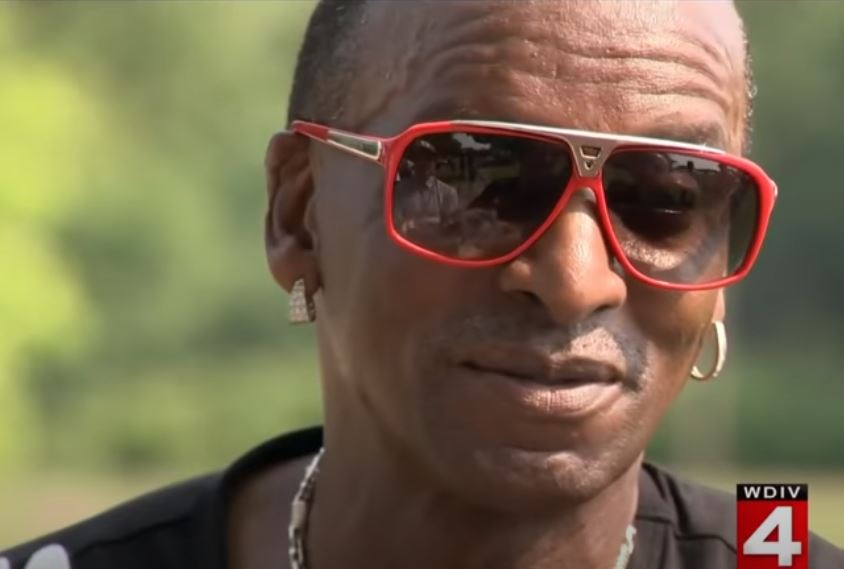 ‘White Boy’ is a true-crime offering from Shawn Rech about a 17-year-old kid who ended up being dubbed as “White Boy Rick,” alleged to be one of the most notorious drug dealers in Detroit during the 1980s. The documentary involves interviews with Richard Wershe Jr.’s acquaintances from back in the day, law enforcement, and attorneys as well. One of the people who knew Richard during his time within the Detroit drug circle was Johnny Curry, another drug kingpin. Curious to know where he is now? Here’s what we know!

Who is Johnny Curry?

Johnny “Lil Man” Curry, along with his brother Leo Curry, formed one of the most infamous criminal organizations in the city of Detroit back in the day. The FBI estimated that they sold anywhere between $150 to $200 million worth of drugs in the 1980s. They were set up on the east side of Detroit, and it had been alleged that their father acted as their advisor in the early days of the gang. While Leo was the more outgoing one, Johnny was the guy working behind the scenes.

Keeping a low profile, the gang was in business for almost ten years, making a tremendous amount of money in the process. Another reason for their longevity was the fact that Johnny was married to Cathy Volsan, who was the niece of the Mayor at the time, Coleman Young. It was stated in the documentary that Cathy always had a security detail around her put up by the Mayor.

The detail was apparently asked specifically not to interfere with Johnny’s activities. As a result, Johnny was able to make contacts in the Mayor’s office and had a direct line to Gil Hill, the Head of the Homicide Department at Detroit PD. Cathy was even able to acquire confidential files the police had on her husband. Johnny’s contacts and Cathy’s influence made it a profitable enterprise. But all of that changed when Johnny met Richard.

Johnny had met the 14-year-old kid through his brother, and he immediately became a favorite of the family. At the time, Richard was instructed by the FBI to infiltrate the Curry organization, and he did exactly that, gathering intelligence regarding their criminal activities and their drug empire. Their enterprise came to an end in 1987 when Johnny, Leo, and other members of the organization were arrested with the help of Richard’s information.

Johnny was convicted of running a drug enterprise and sentenced to 20 years in prison. Later, Johnny also admitted to bribing Gil Hill in order to hinder a homicide investigation. (Gil denied any such allegations). It was the murder of a 13-year-old Damion Lucas, who was caught in the crosshairs of a beef between two rival gang members. He was at the house of Leon Lucas, his uncle and a gang member, when the young boy, unfortunately, died in a drive-by shooting.

Where is Johnny Curry Today?

Johnny was released from prison after serving 14 of the 20 years. He has since been enjoying retirement, and as per social media, he has a son and grandchildren. He has stated that he isn’t apologetic for the choices he made back then. “Somebody was going to do it,” Curry said. “(If) it wasn’t me, somebody was going to do it. So at the time, it was money.” Johnny was present at the screenings of a documentary about Richard and the Hollywood adaptation ‘White Boy Rick.’ He has been a vocal supporter of Richard’s release and said that he bears no ill will towards him. Johnny has also maintained that he had nothing to do with the murder of Damion.