Discovery Plus’ ‘JonBenét Ramsey: What Really Happened?’ chronicles the high-profile murder case of 6-year-old JonBenét Ramsey, who was found murdered in the basement of the family home in Boulder, Colorado. While the case has remained unsolved, it has been the subject of national headlines because of the circumstances surrounding the slaying. On the show, JonBenét’s half-brother, John Andrew Ramsey, talked about what went through his mind when he found out about his sister’s death and how the family dealt with it later. So, if you’re curious to find out more about him, here’s what we know!

Who is John Andrew Ramsey?

John Andrew is one of three children John Ramsey had with his first wife, Lucinda Pasch. His older sister, Elizabeth, died in an accident in 1992. At the time of JonBenét’s murder, Andrew was about 23 years old and a student at the University of Colorado. He had been spending time with his other sister and mother in Atlanta, Georgia, and was supposed to meet JonBenét and the rest of the family in Michigan after that. 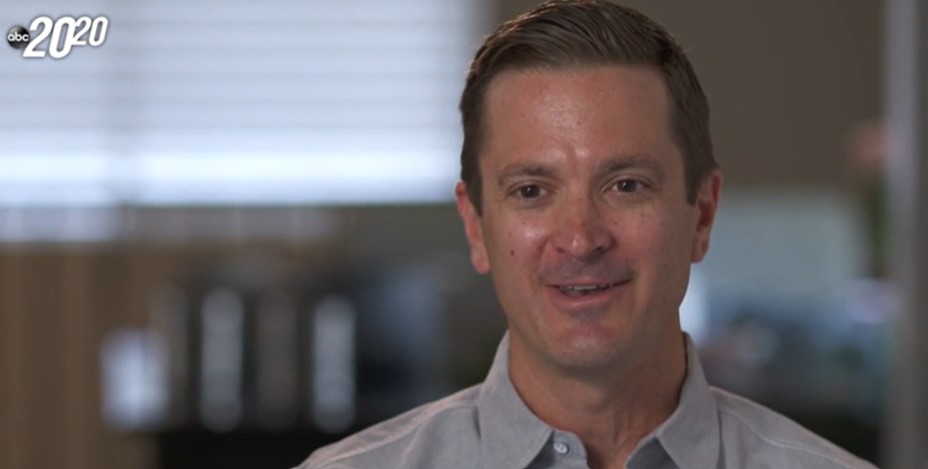 While at the airport in Atlanta, Andrew and his sister learned of their half-sister’s kidnapping, with him adding, “I think I was paged or I was handed a note by one of the flight attendants saying that I needed to call home. I yelled and screamed and kicked to get on the airplane to Denver… I remember just thinking and processing it all.” By the time they reached Boulder, JonBenét’s body had been found.

Soon, the authorities began to suspect the parents. At the time, the police confirmed that the paper on which the ransom note was written had come from Patsy’s notepad. Also, the ransom demand of $118,000 was the exact amount that John got as a bonus from his company. This led to the police suspecting a coverup in the crime. However, there was also foreign DNA on JonBenét’s body pointing to another person’s involvement. Andrew remembered that the family provided blood samples and fingerprints to clear their name.

Andrew was also critical of how Boulder police handled the investigation, saying, “We lost our sister and our daughter, a family member. We were victims, and the very people that we thought were gonna come in and protect us and help us were pointing the finger at us. We were just regular people, and then all of a sudden, our world just got turned upside down.”

Where is John Andrew Ramsey Now?

Over the years, JonBenét’s murder has remained unsolved, but the police have maintained that the investigation is ongoing. In 2008, John, Patsy, and their son, Burke, were cleared of any involvement after advanced DNA testing. Andrew has since remained hopeful that DNA would eventually help catch the killer but placed the responsibility with the Boulder Police Department.

Andrew said, “The case resides with the Boulder Police Department, and they aren’t listening, so we’ll have to apply some pressure to get them to listen to some experts. It’s gonna take hard work; it’s gonna take passion… If you don’t have the heart, it doesn’t get solved. And the reality is, the Boulder Police don’t have the heart.” Now in his 40s, Andrew is also active on Twitter, sharing stories regarding cold and unsolved cases.