Where is Jordyn Conn Now? 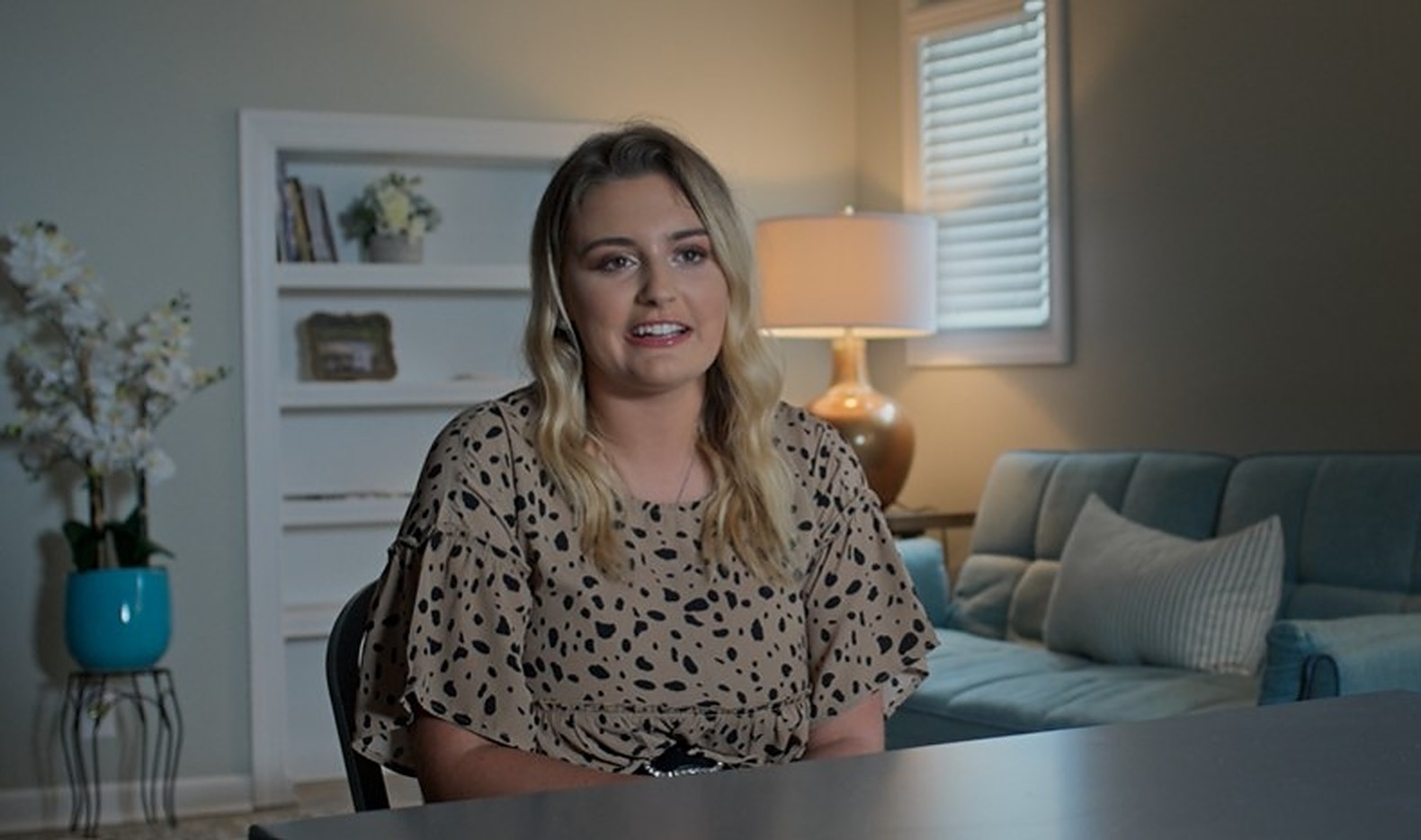 Created by Emmy Award-winning filmmakers Brian Lazarte and James Lee Hernandez, ‘The Big Conn’ is a gripping documentary series that unravels the shocking tale of Eric C. Conn. He was a renowned social security lawyer from East Kentucky who, along with his four associates, defrauded the federal government as well as his clients of more than $600 million in the form of social security payments. While Eric was apprehended and sentenced after a long and complicated process that is detailed in the series, viewers are also curious to find out more about his daughter, Jordyn. Let’s find out how she has been lately, shall we?

Who is Jordyn Conn?

Born in September 2000, Jordyn Elizabeth Conn is Eric’s daughter with his third wife, Lorie, whom he remarried once again later. He was a seemingly hands-on father to her even after separating from his wife. In the series, Jordyn shares several fond memories of him. According to Jordyn, Eric loved fishing and was a Pepsi aficionado. She further stated that he was a doting parent who enjoyed spending time with her and guiding her in her studies. Jordyn got along well with almost all of Eric’s subsequent wives, as he ensured that they were really good to her.

After Eric and Lorie divorced, Jordyn primarily lived with her mother in Harold, Kentucky, but frequently visited her father and her grandmother Pat “Patsy” Ruth Webb Conn. The young girl was about 16 when Eric was arrested in April 2016 from his law firm complex in Floyd County, Kentucky. Jordyn stated that she was rather confused at her father’s arrest and was unaware of what he was accused of. Later, Eric accepted a plea deal in 2017 but cut off his monitoring bracelet and absconded across the border, just a few days before he was set to go on trial.

The family, including Jordyn, was in the dark about Eric’s whereabouts and were reportedly questioned by the FBI to lure him out of hiding. About six months later, in 2017, he was captured in La Ceiba, Honduras, and brought back to Lexington, Kentucky. As per Jordyn, she was cheerleading at her high school basketball game when she was sent home after being informed that her father had been arrested. Shocked at this, she was dejected to see the images of a worn-out Eric being telecast on news channels and worried about her father.

Where is Jordyn Conn Now?

Presently, Jordyn Conn is 21-years-old and studying pre-medicine at Eastern Kentucky University. After Eric was extradited to Kentucky, he was sentenced to a total of 27 years in prison in 2018 and ordered to pay $72,574,609 in restitution. Jordyn was seemingly unable to meet her father before he was incarcerated in prison and hasn’t likely been able to visit him since. She continued to visit her grandmother Pat until the latter’s death in July 2018, after which she stopped as the house was empty.

In the series, Eric shares that he regrets what happened as it has separated him forever from his daughter, but he sincerely hopes that she remains happy. Moreover, despite being aware now of the gravity of her father’s actions, Jordyn still has love for him in her heart and deeply misses his presence in her life. One can only imagine the traumatic ordeal she has gone through and pray that she heals with time.