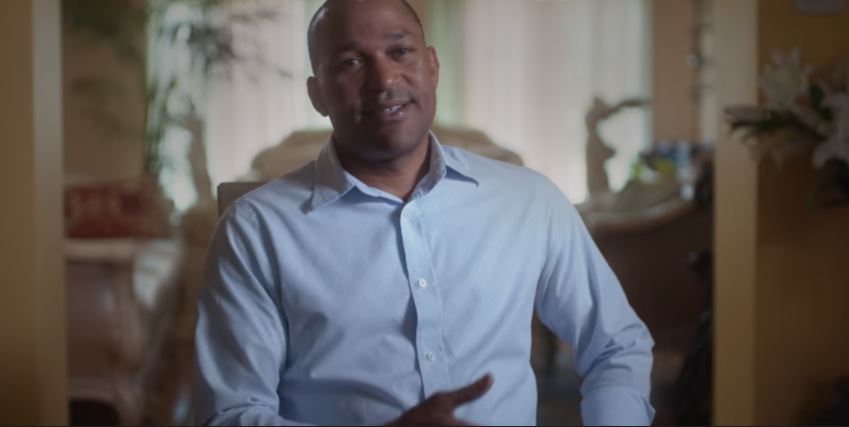 Netflix’s ‘Trial 4’ is a true-crime documentary series, and as expected, it is intriguing and powerful. It chronicles the story of Sean K. Ellis, who spent almost 22 years behind bars for a crime he didn’t commit – the murder of Boston Police Detective John Mulligan. It highlights Sean’s journey to freedom. Corrupt cops, racial injustice, and growing up in a troubled neighborhood all had a hand in his conviction.

However, because he maintained his innocence and was determined to prove it, Sean’s name was finally cleared. Yet, as we see in the series, some of these aspects have affected other people’s lives as well, and among them is Jose De La Rosa. Wondering where he might be right now? Well, we have got your back.

Who Is Jose De La Rosa?

Jose De La Rosa is a Dominican immigrant who moved to America seeking a better life for himself, settling down in Boston, Massachusetts, in 1989. Then, he put himself through school and earned a degree in health care management from Northeastern University along with a Master’s of Science degree in Business Analytics from Babson’s F.W. Olin Graduate School of Business. Along the way, though, Jose faced many troubles, but the one that changed his life was the work of corrupt cops.

One day, as Jose was getting out of his car to step into his home, he was pushed against his vehicle by an officer who demanded to know where his drugs were, something that Jose took no part in. When Jose reiterated the same, the cop holding him, along with his partner, dragged him inside his apartment, tied him up in front of his girlfriend, and tossed the whole place inside out to find what they were looking for. Once they were finished, they detained Jose and demanded that he tell them the names of his dealers.

Since Jose had no idea what they were talking about, he couldn’t, thus getting charged with drug trafficking. After his girlfriend paid his bail, Jose returned home and noticed that the cops, the same ones who were on Sean Ellis’ case, had not only planted drugs on him but also robbed him of $2300, his entire savings. Thankfully, though, after the detectives’ dirty work came to light, Jose filed a complaint against the state, and after six years, the charges against him were dismissed, and he was provided compensation for the same.

Jose De La Rosa is now living a good life in Suffolk County, Massachusetts. The fact that he couldn’t play baseball professionally or the incident with corrupt detectives, fortunately, doesn’t play a role in his day to day life, which he seems to be happy about. In 2008, Jose co-founded Guardian Healthcare, which is an agency that provides at-home healthcare services to those who need it by closing the cultural gap and providing bilingual nurses, therapists, and health aides to help them deal with anything and everything.

He came up with this idea after he realized that his wife, a Spanish-speaking nurse, was one of the few who could communicate with patients in their preferred language. Today, Jose works as the founder and CFO of the organization. Under his leadership, it has managed to expand its operations from Boston to Brockton, Lawrence, and Worcester. Jose often participates in charitable sponsorships and public speaking engagements.

Therefore, he has been recognized by the El Planeta Power Meter 100 on a few occasions and has received the LULAC’s Hombre Incredible award, the Boston Business Journal Power 50 award, and the ILC Immigrant Business Owner of the Year award. Moreover, in 2017, Jose De La Rosa and Guardian Healthcare were named in Fortune Magazine’s list of top 100 urban businesses. So, clearly, Jose is doing great.