When photographer Jose Luis Cabezas was murdered in January 1997, the authorities launched an investigation that led right back to their own department. Netflix’s ‘The Photographer: Murder in Pinamar’ delves into the circumstances surrounding Jose’s death and the police finding out about a plot to have him killed. Maria Cristina Robledo, Jose’s wife, was devastated to learn of his death and fought to bring the people responsible to justice. So, if you’re wondering where she might be today, here’s what we know!

Who is Cristina Robledo?

Cristina Robledo was in her 20s when she first met Jose Luis Cabezas in Pinamar, Argentina, in early 1993. At the time, Jose was there to cover the season as a photographer for Noticias, while Cristina was there to make some extra money. The two soon fell in love and moved in together a few months later. They lived in Buenos Aires, Argentina, for most of the year, moving to Pinamar during the summers. 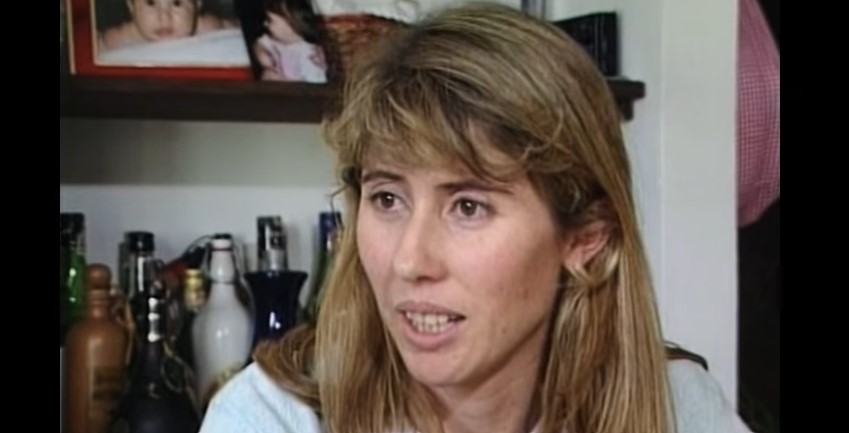 By then, Jose already had two children, Agustina and Juan, from a previous relationship. About five months before the incident, Cristina gave birth to their daughter, Candela. Then, on January 25, 1997, Jose was found shot to death and then burned in a car in General Madariaga, Argentina. The investigation then traced the case to an influential businessman named Alfredo Yabran. He was believed to have ordered the hit, with his head of security asking a police officer, Gustavo Prellezo, to carry it out.

It all started when Jose learned that Alfredo would be visiting the beach in Pinamar with his wife in February 1996. Until then, Alfredo didn’t allow his pictures to be taken and was looked into by Noticias for his ties to the dictatorship in Argentina between 1978 and 1983. On that particular afternoon, Jose was with Cristina, his journalist friend Gabriel Michi and Gabriel’s partner. He then clicked Alfredo’s pictures while pretending to be a tourist taking a picture of Cristina. Alfredo’s image was then published as the cover photo on one of Noticia’s issues, ultimately leading to Jose’s murder.

Where is Cristina Robledo Now?

While the people responsible for Jose Luis Cabezas’ murder were handed down life sentences, they were later released due to sentence reductions. Cristina was angry with these developments and felt there was no justice in the case, adding, “Not in any way. Perhaps if you ask a lawyer, he will tell you that Justice did this or that, but from our point of view, there was no justice. And I doubt there ever will be.”

In the past, Cristina worked as a kindergarten teacher, a secretary, and a receptionist. Amidst extensive media attention and constant pressure, she left Argentina with her daughter and moved to Europe. They have since maintained a low profile and visit Argentina sporadically. In an interview from 2017, Cristina said that not much has changed back home, adding, “The country remains the same, the struggles are the same, the injustices are the same, it seems that I left yesterday.” For now, she and Candela live in the Canary Islands, Spain.

Read More: Where Are Gustavo Prellezo and Silvia Belawsky Now?