Where Is Josef Fritzl Now? 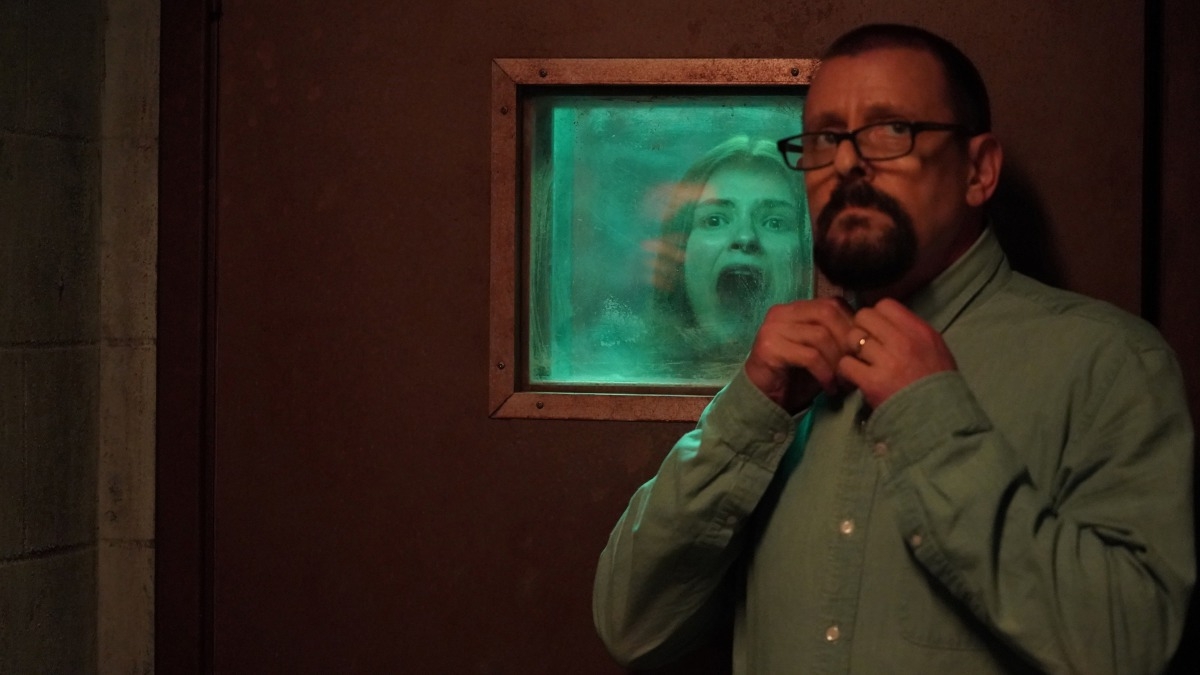 The nightmare that Elisabeth Fritzl lived through for 24 years served as the inspiration for the film ‘Girl in the Basement.’ What shook the world is that the man responsible for Elisabeth’s trauma is her father, Josef. Elisabeth was 18 when Josef tricked her into the basement of their home in Amstetten, Austria. For years he visited her in secret and sexually abused her, fathering her seven children. All the while, he made his wife Rosemarie believe that their daughter had run away from home and joined a religious cult. Josef and Rosemarie also brought up three of her children since he claimed that Elisabeth left them at their doorstep because she could not care for them. Here is everything you need to know about who Josef Fritzl is and where he is now.

Who Is Josef Fritzl?

Josef Fritzl caught the attention of the public when Elisabeth revealed the truth about where she was for 24 years. This was triggered by a medical emergency since Elisabeth’s oldest daughter Kerstin suffered life-threatening kidney failure and had to be rushed to the hospital on April 19, 2008. The medical staff alerted the police when Josef’s made-up story about Kerstin seemed suspicious. Eventually, this led to his arrest on April 26, 2008, after Elisabeth described her ordeal to the police. Josef was 73 years old at the time.

After his arrest, Josef claimed that his relationship with Elisabeth was consensual. However, according to his conversations with his defense lawyer Rudolf Mayer, he admitted that he was aware that what he was doing “was not right.” But he said that it became a “normal occurrence” for him to lead a different life in the basement of his house. He also believed that he was not the monster that the media made him into because he took care of Elisabeth and her kids.

Almost a year after his arrest, Josef pleaded guilty to charges of incest, rape, false imprisonment, coercion, and enslavement of his daughter Elisabeth. He even pleaded guilty to the negligent homicide of baby Michael, who was his son and grandson. Even though Josef had initially stated that he locked up his then-teenage daughter Elisabeth because she broke the rules and he had to keep her away from the outside world, he reportedly admitted to doing so because he was “born to rape.”

Where Is Josef Fritzl Now?

On March 19, 2009, Josef was sentenced to life imprisonment without the possibility of parole for 15 years. He is currently serving his sentence in Krems-Stein prison that used to be a Redemptorist convent.

After the case splashed all over the news, Josef lost all his wealth. He also divorced his wife Rosemarie in 2012 when she stopped visiting him in prison. He did not get along with other inmates and lost several teeth in a physical encounter. In May 2017, Josef Fritzl formally changed his name to Josef Mayrhoff.

In April 2019, it was reported that Josef’s health had been rapidly declining. At the time, he was 84 years old and expressed his wish to live no longer. He reportedly has dementia, and his fellow inmates believe that he may be at the end of his life. One of the fellow prisoners told local media that Josef has withdrawn from people and hardly leaves his cell. He also added that the other inmates are happy to stay away from him, given his reputation as one of the most infamous convicts in Austria.