Where is Joseph Wayne Burnette Now? 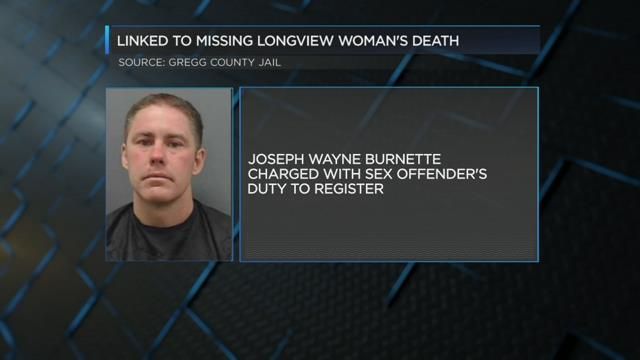 Dana Dodd, aka “Lavender Doe,” and Felisha Pearson will never get to see the light of day again due to Joseph Wayne Burnette’s actions. A registered sex-offender and a murderer, Joseph Wayne Burnette is the epitome of evil who unleashed a wave of terror in Longview, Texas. His brutal slayings and his indifferent attitude during his confession shocked the Texas community at large, and the case has been covered in Dateline‘s ‘The Woman with No Name.’ Want to know more about him and where he is today? Let’s find out, shall we?

Who Is Joseph Wayne Burnette?

Joseph Wayne Burnette is a sex offender and convicted murderer. Responsible for the murders of Dana Dodd and Felisha Pearson, Burnette was not even on the police’s radar until they found his semen inside Dodd’s burnt body. Burnette had met Dodd in 2006 in the parking lot of a Walmart in Longview. Dodd was soliciting customers as they entered and exited the store, trying to sell items from a magazine. When Burnette came across her, she tried to sell him something, which he refused. But as per reports, he did solicit sex from her. 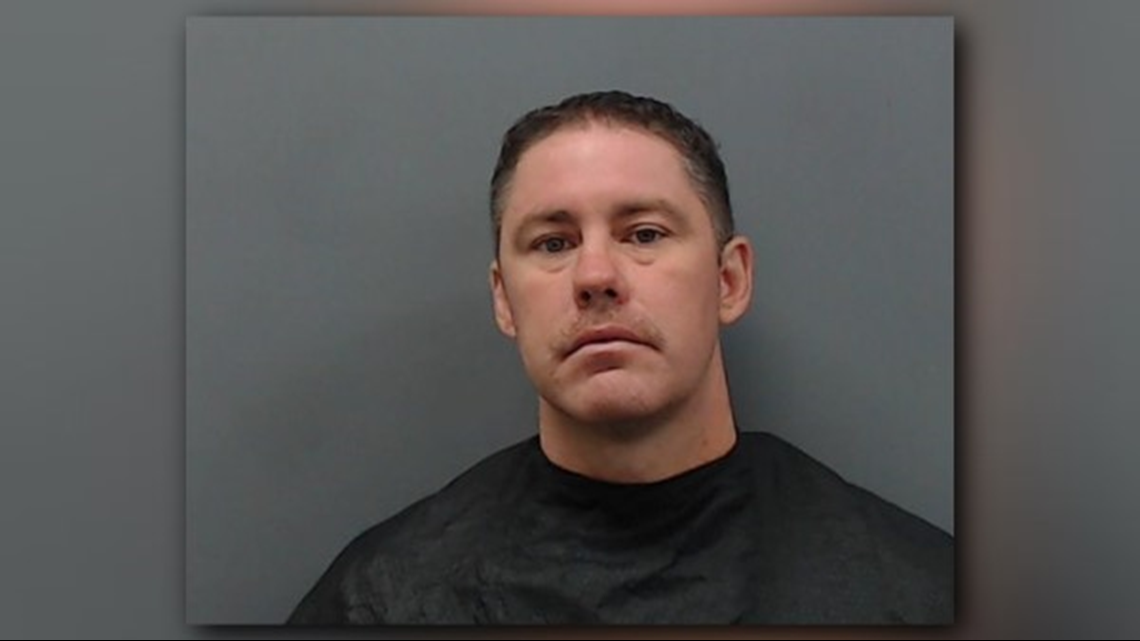 Burnette later alleged that Dodd tried to steal from him while having sex. This enraged him enough to strangle Dodd to death. Dodd’s body was later found face down on a burning woodpile on an oil lease off Fritz Swanson Road by two men target shooting. Her body was burned beyond recognition, and it took the police and internet sleuths 12 years to figure out her identity. An autopsy discovered semen in her body, which led the police to Joseph Burnette. Yet, all Burnette admitted to was picking a girl up for sex.

In 2018, Burnette came into the spotlight again when the police were called to investigate the missing person report of Felisha Pearson. Pearson went missing on July 19, 2018, and her body was found at a location off of Birdsong Street in Longview on July 24. Through their investigation, police discovered that Burnette was Pearson’s boyfriend and the couple lived together. On checking their records, the police also noticed that Burnette was wanted as he did not register as a sex offender after a previous conviction. It was then that they arrested Burnette and started questioning him.

Where Is Joseph Wayne Burnette Now?

After his arrest in July 2018, Burnette was put in the Gregg County jail. A grand jury indicted him on two charges of murder and a charge of failing to register as a sex offender. A month after his arrest, the police said that Burnette had confessed to the murders of Felisha Pearson and Dana Dodd. He also admitted to burning Dana’s body to hide her identity.

On December 15, 2020, Burnette pleaded guilty, in court, to the two murder charges and the sex offender charge. He offered the reason for his guilty plea by saying, “I want to do this, I want to get it over with. I want everybody to get their closure.” Burnette was sentenced to three concurrent 50-year prison sentences for each of the three charges against him. He would also be eligible for parole after 25 years. Currently, Burnette is incarcerated in the George Beto Unit in Tennessee Colony, Texas, and will be eligible for parole in 2043, according to prison records.

Read More: Dana Dodd Murder: How Did She Die? Who Killed Lavender Doe?